In subsequent interviews, Coach Polt and Faker both caused more or less controversy in the League of Legends community. Specifically, if the coach of T1 confirmed that the home team’s loss was due to bad luck when they couldn’t win in the coin toss part, Faker said that ping 35 had a large influence, and at the same time affirmed that no player Which side of RNG played enough to impress him. Both T1 and Faker’s statements were met with mixed opinions when many viewers thought that T1 was only looking for excuses for failure as well as looking down on RNG’s efforts. 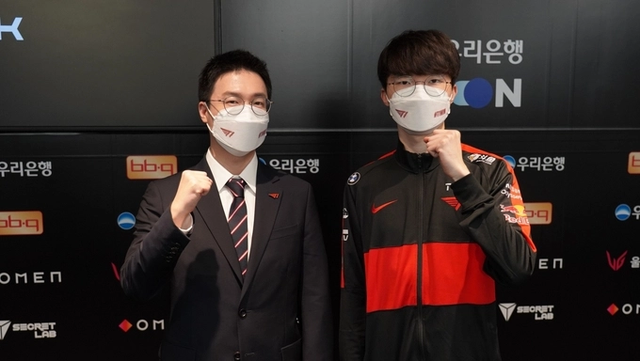 Coach Polt thinks that T1 lost due to bad luck while Faker also mentioned ping 35 as one of the reasons why T1 lost against RNG.

But recently, T1 CEO Joe Marsh pointed out the problem that caused T1 to fail against RNG. Specifically, this CEO has 1 post on Twitter. And in the comment section, he was frank: “When you fail, you have to look at the problem and think about the things you should have done differently then. Reasons like bans/picks… are just part of our failure. we lost mainly because RNG was the better team that day. Not just because of a coin toss or ping 35. We were defeated, that’s all.”

It can be said that the statement of CEO T1 is almost the complete opposite of the previous coach Polt. And in fact, RNG actually played better than T1. Even on the Red side, which according to Coach Polt has less advantage, RNG also made T1 sweat and had to quickly end the game in a hurry. Obviously, it’s not just a matter of picks/bans or luck, but in fact, RNG won worthy of what it showed in the MSI 2022 Finals. 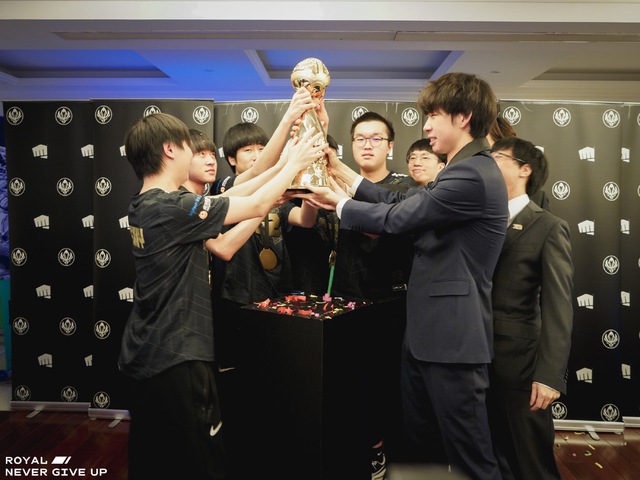 In front of both teams is Summer 2022 and then Worlds 2022 and the opportunity for T1 to face RNG again is still very much. However, the teams themselves will have to improve and the audience will certainly also look forward to more convincing, more engaging performances between the two teams in the future. 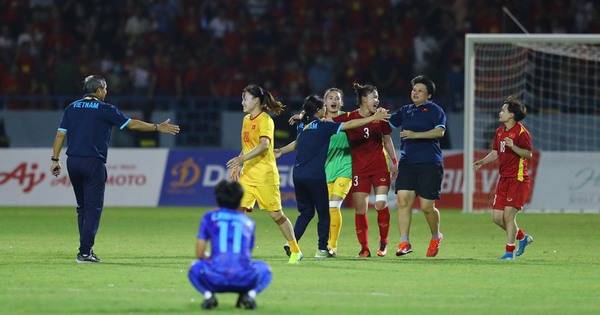 “Competing with Vietnam Tel, our players seem like they don’t know how to play football” 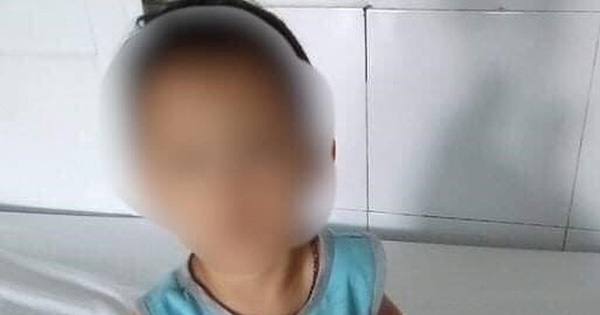 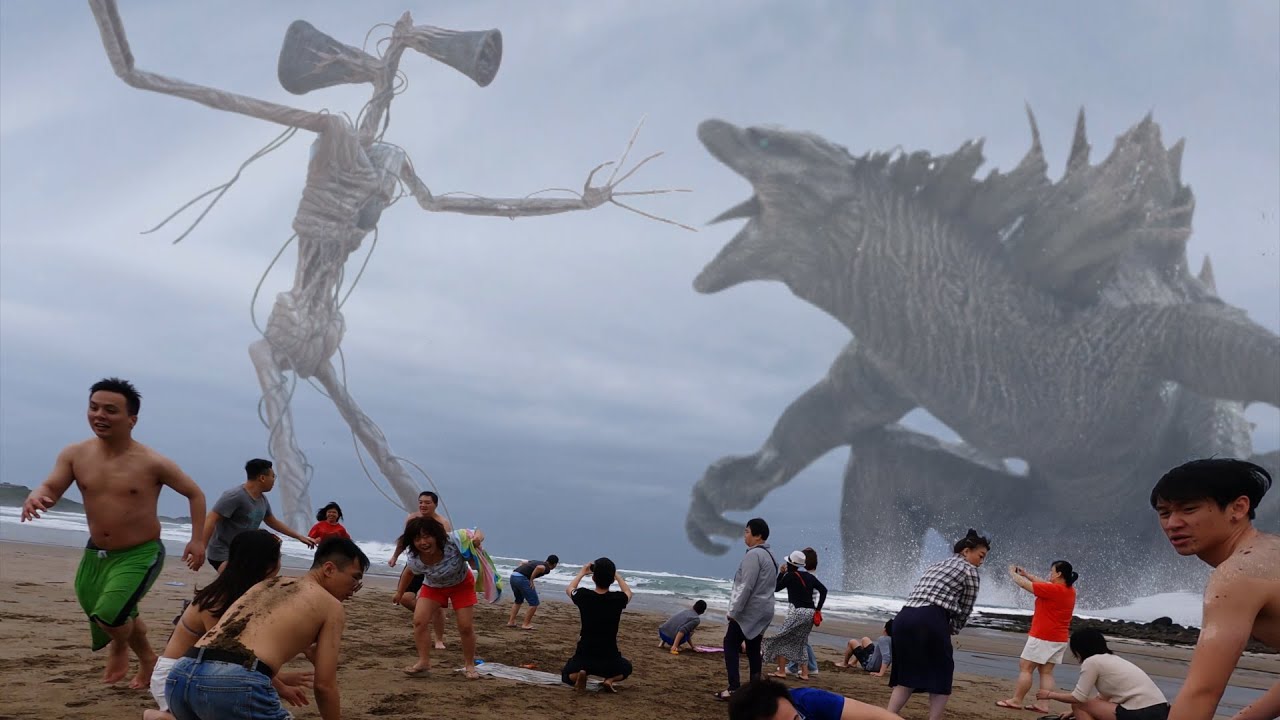 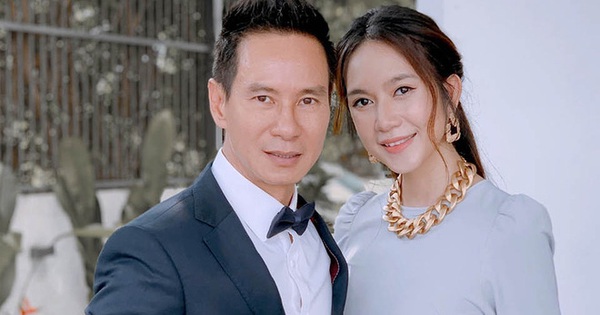