According to the Guardian, HIMARS is actually a mobile multiple rocket launcher (MLRS) that can fire multiple guided missiles at the same time, with high accuracy. Chief Ukraine and Russia have both used the MLRS in the ongoing military conflict between the two countries, but the HIMARS outperforms the deployed types in terms of range and accuracy.

The HIMARS M142 system is a modernized, lighter and faster version of the track-like tank MLRS M270, developed in the 1970s for US and allied forces.

A US official told reporters that the HIMARS systems that Washington is about to provide to Ukraine will have a range of about 80km. Each system uses a combination of six pre-loaded 227mm rounds or one ATACMS ground-based tactical missile. The US authorities announced that they would not provide Kiev with ATACMS types with a range of up to 300km.

With a small operating team, the HIMARS can quickly remove the shells of used shells and load new shells in minutes, without the need for other vehicles to assist. In order to use this weapon, soldiers need to undergo training.

The US military has deployed HIMARS units in Europe. Poland and Romania, US allies in the North Atlantic Treaty Organization (NATO), have also acquired these weapons systems.

How valuable is the HIMARS M142 to Ukraine?

According to experts, HIMARS M142 will provide Ukrainian forces with the ability to strike further behind Russian lines and at a distance better protected from Moscow’s long-ranged weapons.

The GPS-guided missiles equipped with HIMARS have a range twice as long as the M777 missiles that the US recently sent to Kiev. The firing range of about 80km helps HIMARS exceed the range of artillery Russia, and put Moscow’s batteries at risk. They could also threaten Russia’s supply depots, given the West’s belief that Moscow’s forces are having logistical problems.

Some analysts say the weapons Washington is about to deliver could be a “kind of game changer” in the war, at a time when Ukrainian forces appear to be struggling against Russian artillery fire.

However, others say, HIMARS will not be able to turn the tide suddenly. “HIMARS will balance the game,” a senior US defense official said.

Why does the US limit the range of aid weapons?

US President Biden wrote in the New York Times that, advanced missiles would allow Kiev to “more accurately strike important targets on the Ukrainian battlefield”. However, Biden noted, Washington plans to limit the range of the missiles supplied to Kiev to avoid them being used to hit targets deep inside Russia.

Since Russia opened military offensive campaign In Ukraine, the US is wary of any action to support Kiev that could provoke Moscow to push the conflict beyond the borders of its Eastern European neighbor. That includes not publicly supporting Ukrainian raids inside Russian territory. Several times Kiev forces have used their missiles, drones and helicopters to hit nearby targets in Russia’s Kursk and Belgorod border regions.

If the US delivers ATACMS, theoretically, this weapon will be able to hit urban centers and major military bases of the country, including airfields that the Russian military is using to fight. conduct raids on neighboring countries. Ukraine loses 100 soldiers a day, Russia releases video of Kiev mortar attackUkrainian President Volodymyr Zelensky revealed that the situation in the east of the country is very difficult and every day they are losing 60-100 soldiers in skirmishes with Russian troops.
You are reading the article The benefits of the US missile system about to be transferred to Ukraine against Russia
at Blogtuan.info – Source: vietnamnet.vn – Read the original article here
June 2, 2022
Share
Facebook Twitter LinkedIn Tumblr Reddit VKontakte Odnoklassniki Pocket Skype Messenger Messenger WhatsApp Telegram Viber Line 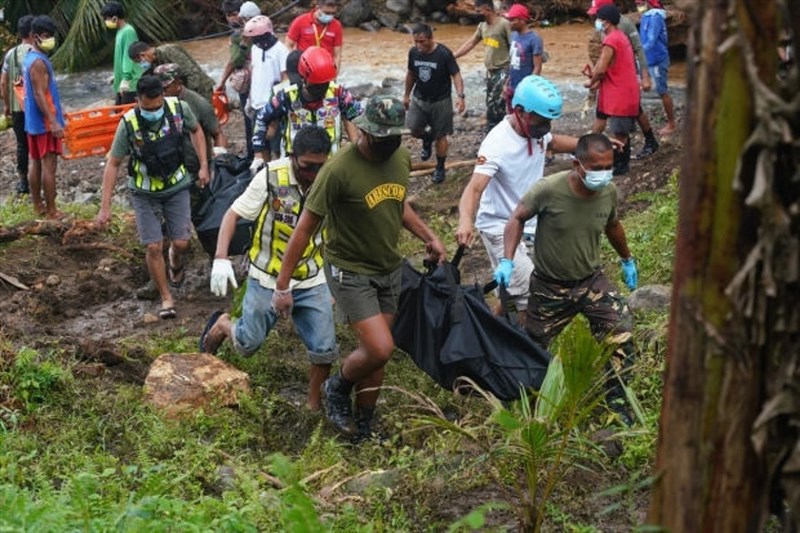 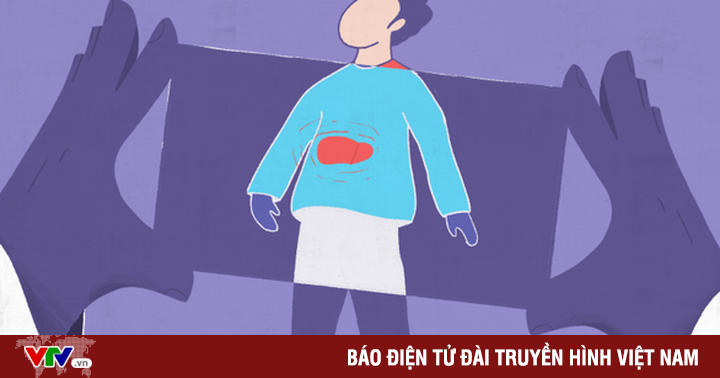 WHO: The number of hepatitis cases in children rises to 650 in 33 countries

German President says Ukraine does not welcome him to Kiev