The new BMW X1 has a sportier exterior style than before – Photo: BMW

In fact, even though it is the smallest SUV in the BMW lineup, the BMW X1 2023 can hardly be considered a “small” SUV when the vehicle size has increased sharply in the new generation. Accompanying these changes are a sharper exterior, a tech-rich interior and a brand new powertrain.

On the outside, the BMW X1 2023 can be called a miniature X5 when the car chooses this senior as the design prototype instead of the X3 or X7. The front two radiators have an asymptotic square shape with a size that is not too small like its best-selling sedans, but not as oversized as the X7 or XM. The car’s stance is a bit sportier than before thanks to the new wheel arches. 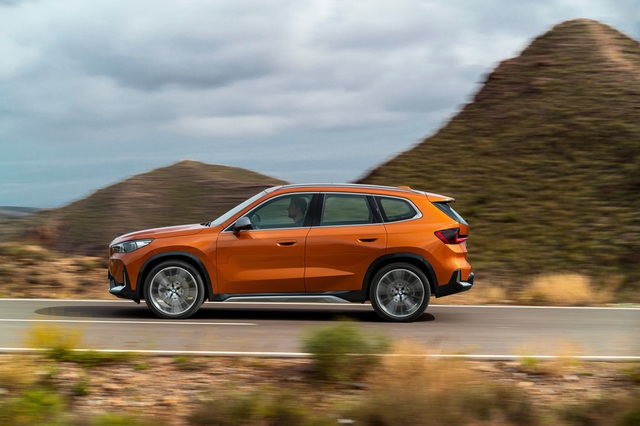 Stepping into the cabin of the BMW X1 2023, you can immediately see that the curved screen on the recent flagship models of the German brand continues to appear on the new X1 with a 10.25-inch digital dashboard on the left and a center screen. center 10.7 inches right. The accompanying iDrive OS8 operating system removes the mechanical keyboard and replaces it with touch buttons. The traditional gearshift lever was replaced with a completely new selector lever. 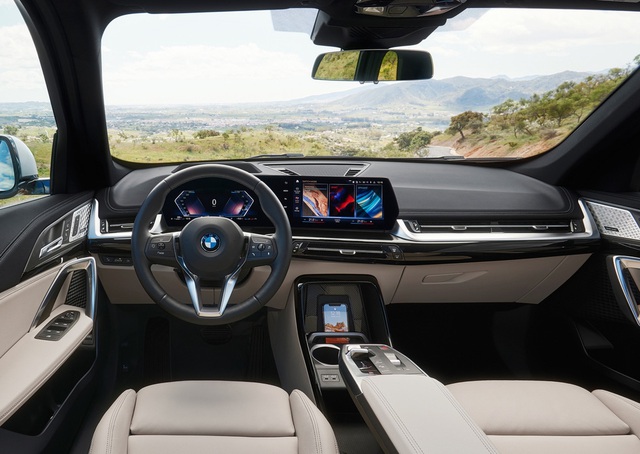 The dashboard of the BMW X1 2023 has appeared the company’s signature Curved Display in recent times – Photo: BMW

A new feature of the BMW X1 2023 is the fact that the central control cluster on the SUV has a slot to erect the smartphone located here for both the driver and the passenger to observe. Usually this is where old car owners put their phones to observe the navigation map, so BMW’s move is completely intentional.

However, the presence of Apple CarPlay and Android Auto on most new cars means that the map system can be viewed directly on the screen – the location is not too far from the driver’s eye, and does not require them to turn around. look for a long time due to closer distance. Therefore, the new element on the BMW X1 2023 is being questioned about safety. 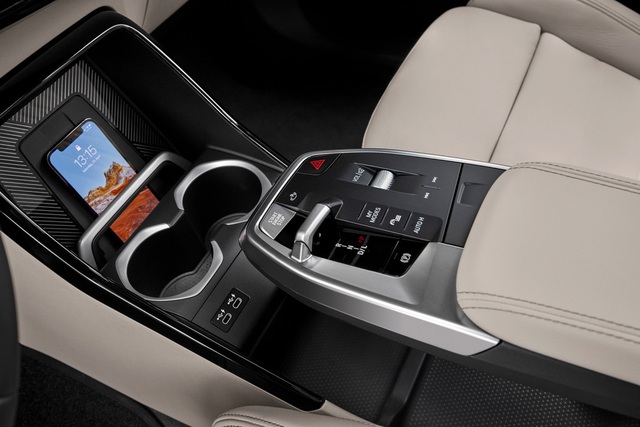 In addition to the above factor, the new SUV from Bavaria has a USB charging port, a 12V charging port in the center console and luggage compartment, default backlight, personal virtual assistant, augmented reality navigation map , software updates over a network connection, digital keys and in-car cameras to check vehicle status or take pictures of the entire cabin. 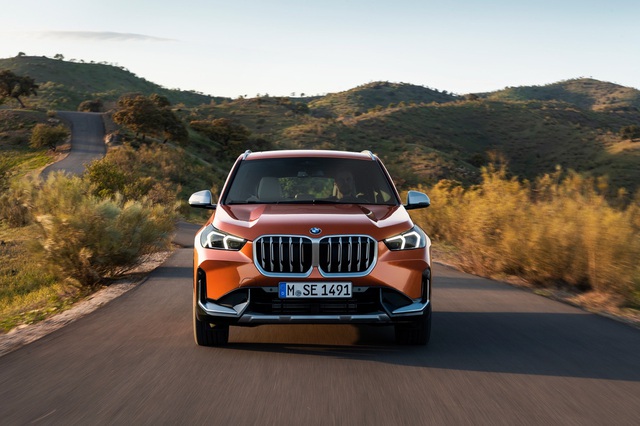 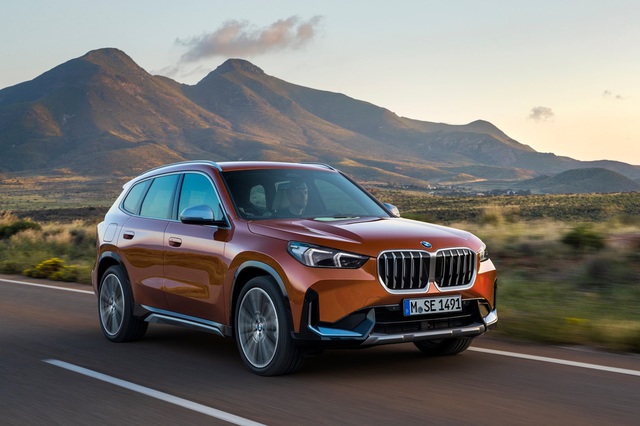 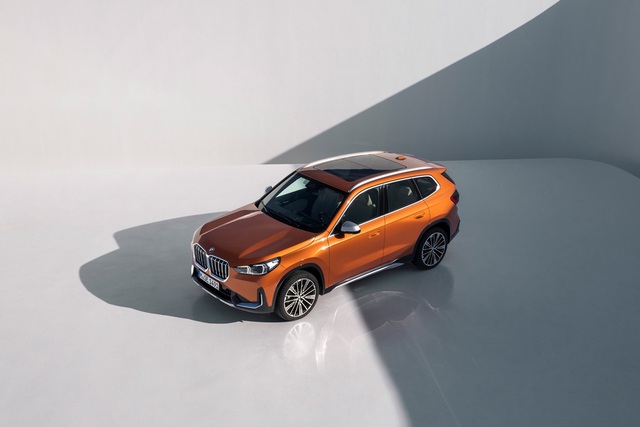 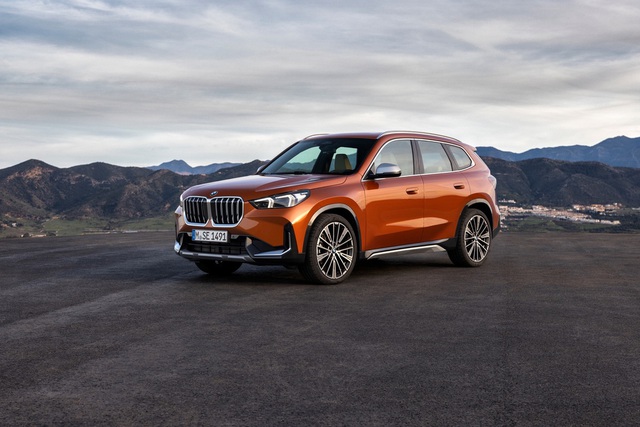 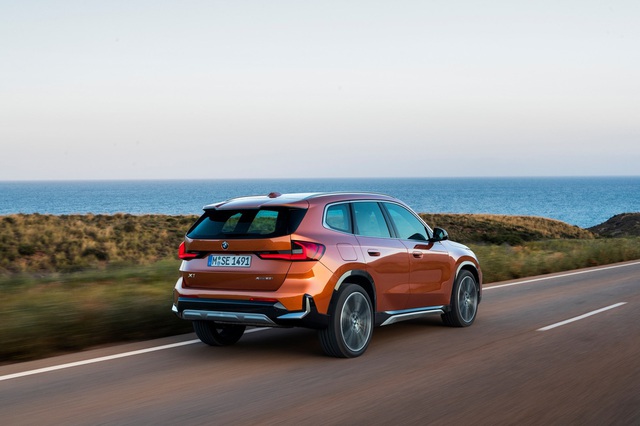 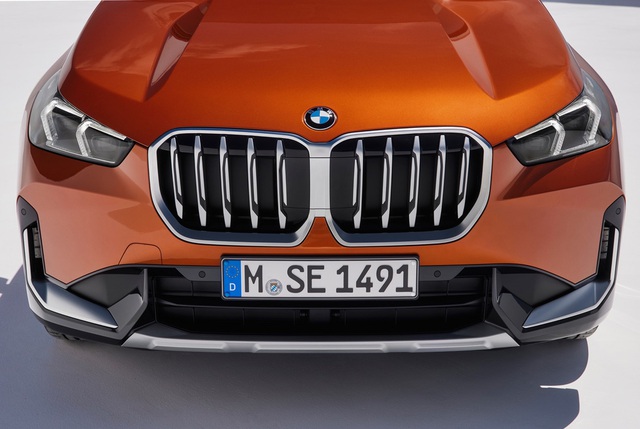 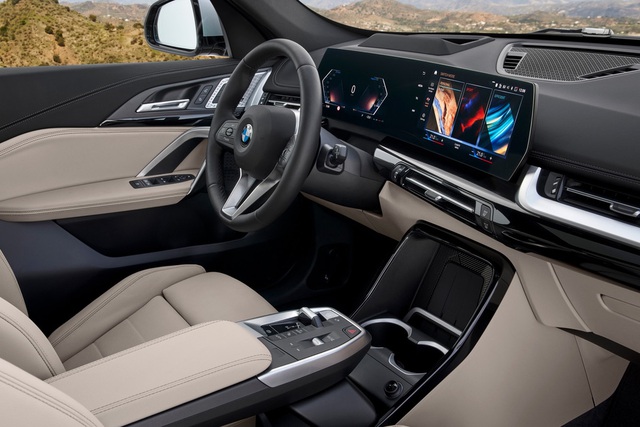 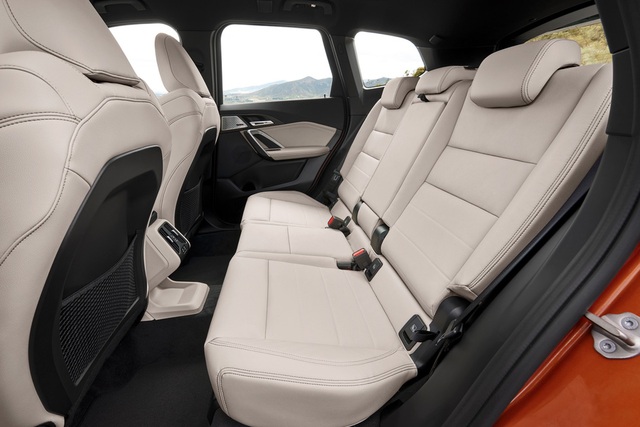 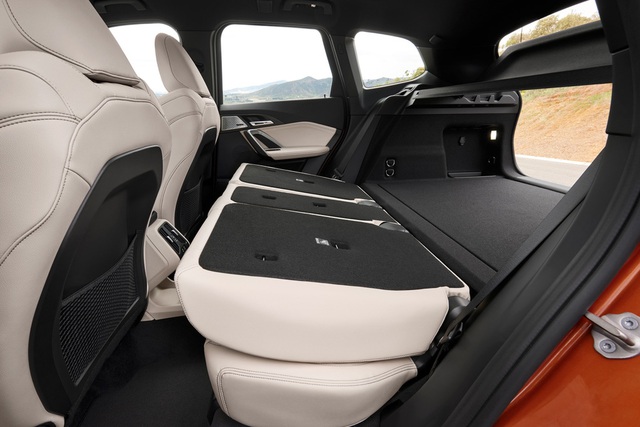 Toyota's new Crossover has many technologies, promising to 'smash' all rivals 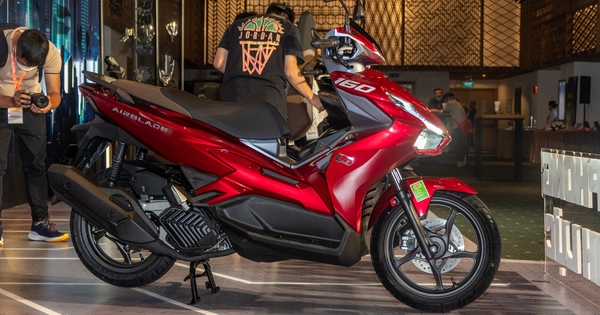 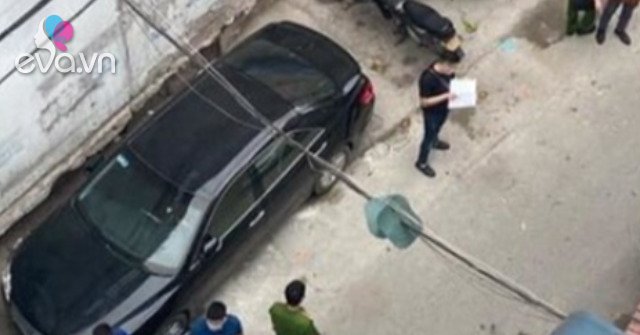 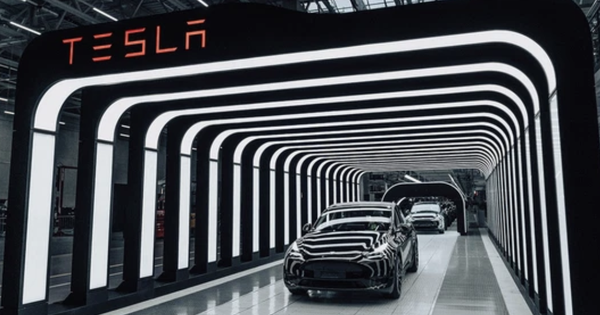 Tesla shows off a promotional video of its factory in Germany that is more impressive than a blockbuster movie trailer, you can only watch it 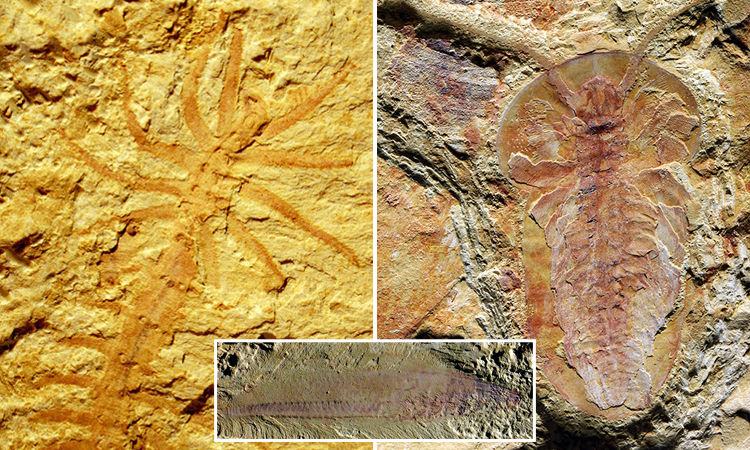