At the conference, Lieutenant General Nguyen Duy Ngoc said that recently, the situation of illegal drug trafficking and transportation between Vietnam and Laos has become complicated, especially after the two countries were heavily affected by the COVID-19 pandemic. -19.

The Northern Laos border route is identified as a key route for drug supply into Laos, the southern route (adjacent to Vietnam and Cambodia) is considered as the “outdoor” of drugs from the region. Golden triangle” through Laos to a third country.

Many large illegal drug trafficking and transport criminal organizations have been established with the collusion of foreign criminal groups (mainly Lao, Chinese) “cutting forests” and illegally transporting narcotics. drugs into Vietnam or continue to transport them to a third country for consumption.

Drug criminals on this route operate very aggressively, recklessly, ready to use “hot” weapons to attack the functional forces when detected and arrested.

Through cooperation, the two countries’ police forces identified 26 criminal organizations that illegally trade in and transport narcotics from Laos to Vietnam for consumption; coordinated to arrest 16 Vietnamese wanted drug criminals hiding in Laos.

In addition, the two sides successfully broke up 112 cases of illegal trading and transportation of narcotics from Laos to Vietnam for consumption, arresting 140 people, seizing 83.6kg of heroin and 109kg of synthetic drugs.

The Vietnamese police also supported Laos to build 202 police offices along the border with Vietnam.

The 100th day of conflict: Russia occupies 20% of Ukraine's territory 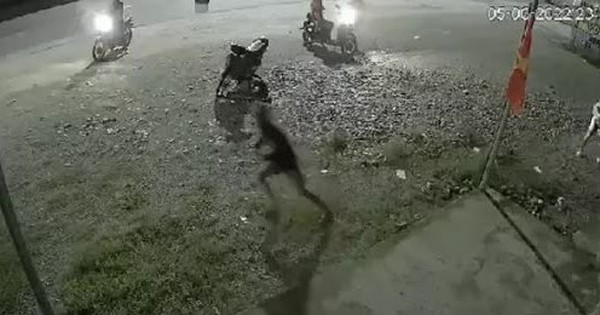 Two groups fight in Dong Nai because of girlfriend conflicts 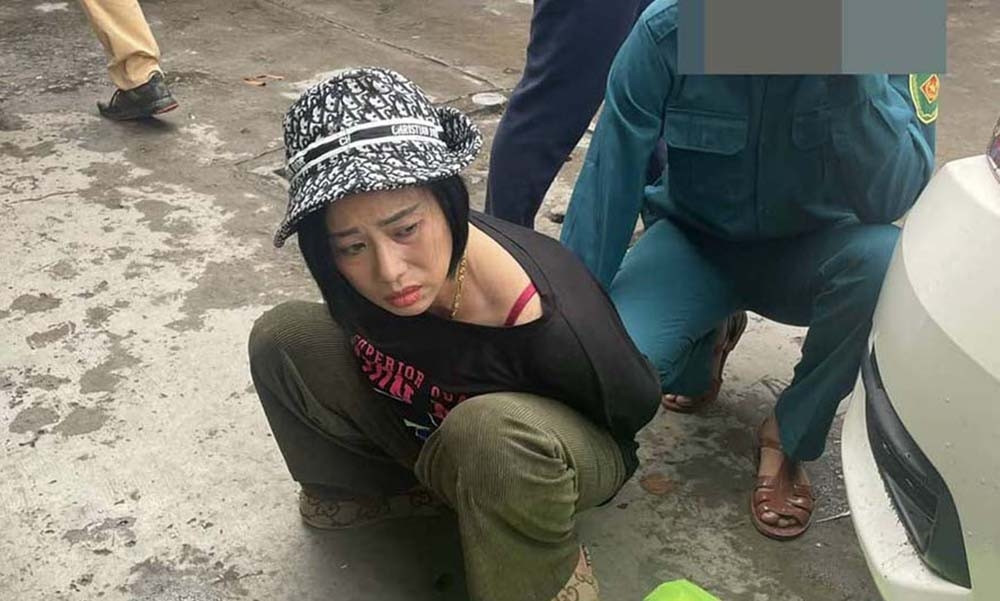 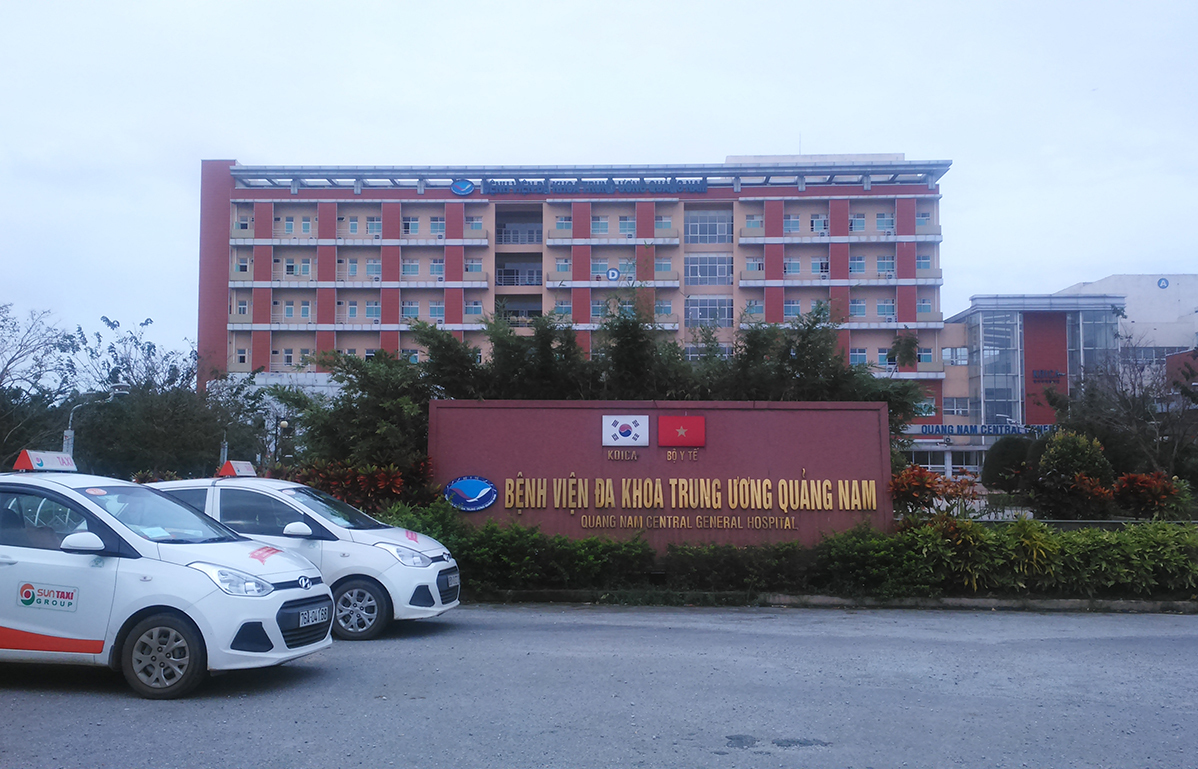 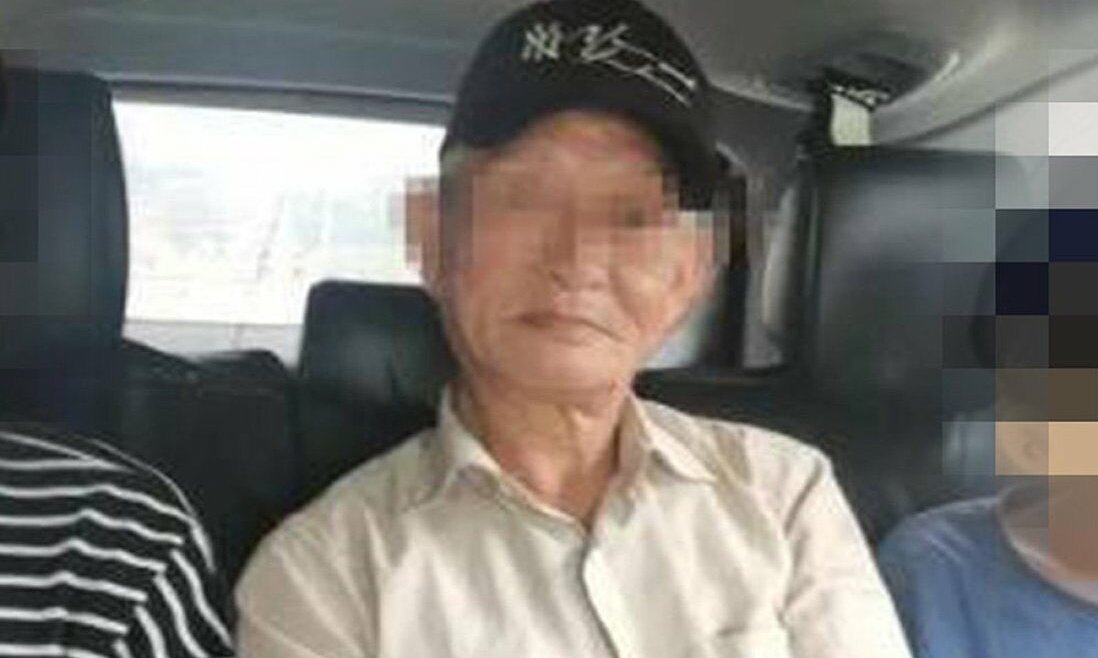 Forcing a debtor to give birth to a son for me