According to Bloomberg, Apple is said to be making efforts to turn iPad become more like a laptop instead of just a magnifying phone.

The next major update for iPad is expected to be called iPadOS 16, which will likely bring a new multitasking interface with a new design, making it easier for users to see open applications and switch between tasks. service more quickly.

Besides, the update may also allow resizing the application window. Some sources believe that the new iPadOS also adds new ways for users to manipulate multiple applications at the same time.

According to the report, the iPad now accounts for nearly 9% of Apple’s annual sales. This percentage has continuously increased in recent years. According to a report from Bloomberg, professional users always want the iPad to have an interface that is more like a laptop.

Currently, the latest iPads are equipped with the M1 chip, similar to the processor on Apple’s MacBook laptop version. This shows that the hardware on the iPad is becoming more and more powerful while the software does not seem to keep up.

Should I quit my job without the support of my colleagues? 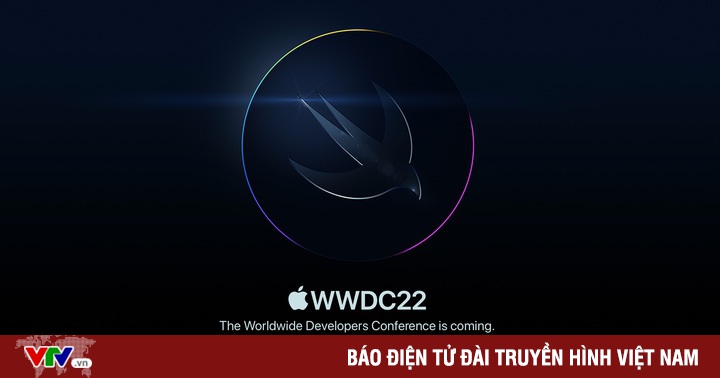 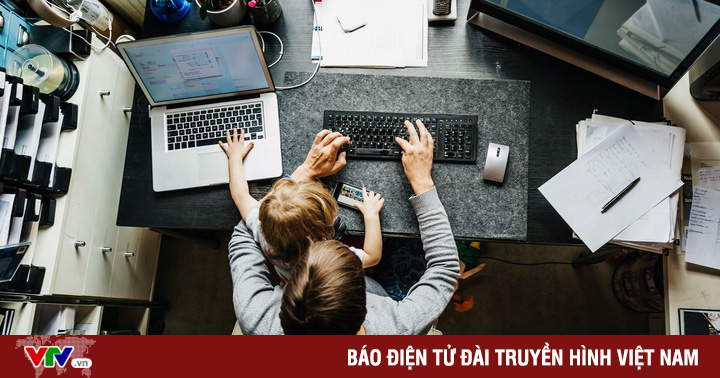 Concerned about emissions from “home offices” 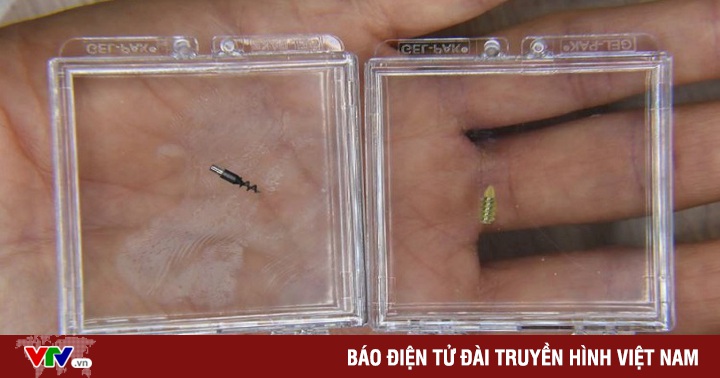 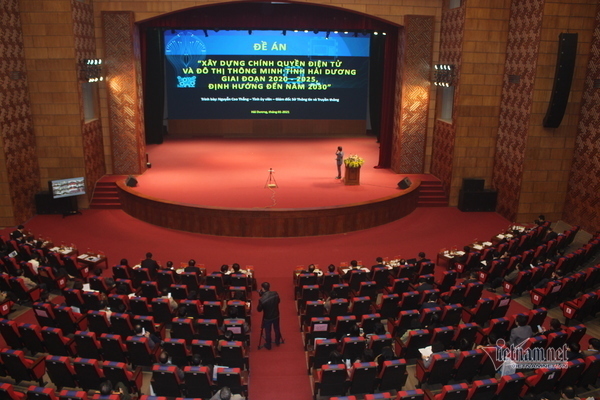