On May 30, the People’s Committee of Quang Binh province held a meeting to commend and reward athletes with excellent achievements at the 31st SEA Games.

At the ceremony, the representative of Dat Xanh Mien Trung awarded 130 million VND to the sports delegation of Quang Binh province. In which, VND 30 million is given to a group of athletes with high achievements at the 31st SEA Games and VND 100 million for outstanding swimmer Nguyen Huy Hoang.

“With this contribution, Dat Xanh Mien Trung hopes to encourage and create positive motivation for athletes to continue promoting their talents and bring a lot of glory to the country’s sports in the future. hybrid” – Mr. Tran Van Minh, representative of Dat Xanh Mien Trung shared.

In the past May, Dat Xanh Mien Trung has accompanied the Department of Culture and Sports of Quang Binh to successfully organize the contest “Music brings dreams” to bring a musical playground for children who love the series. piano in the province. Previously, Dat Xanh Mien Trung has repeatedly supported the fight against epidemics in Quang Binh province with an amount of nearly 5 billion VND and gave hundreds of meaningful gifts.

Dat Xanh Mien Trung is one of the pioneering enterprises contributing to the development of Quang Binh province, typically the Regal Legend international tourist urban area with a total investment of up to 10,000 billion VND. This is a project that provides a variety of products, hundreds of international standard utilities, and regularly organizes cultural festivals, exciting programs, and art performances.

My husband was not at home in the middle of the night when I heard a cry by the bed, woke up, I was shocked to see my face clearly 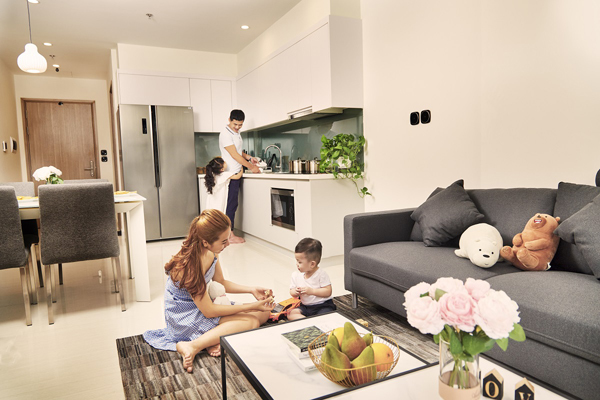 The reason why apartment prices in Hanoi are “increasingly hot”

Mother-in-law decided not to buy an apartment because she could only own it for 50 years? 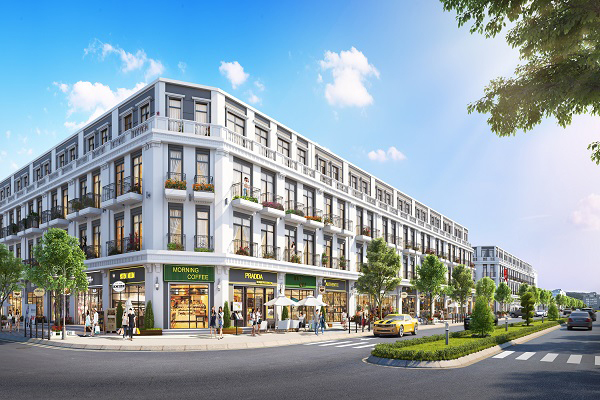