Mr. Sysangkhom Khotnhotha, Chairman of the Lao Fuel and Gas Association, said that in the past time, the Association has held many emergency meetings to search for potential candidates. Solution for fuel shortageThis situation has led to many petrol stations closing and temporarily shutting down. In recent days, some major cities are seeing long lines of cars lining the major roads from pump to pump to refill their oil tanks.

Earlier, Lao Minister of Industry and Trade Khampheng Saysompheng said that the Lao government is making efforts to solve the fuel crisis, the National Assembly of this country has issued a resolution to cut special consumption tax on fuels. Before that, there were a number of subsidy policies such as reducing the stabilization fund, reducing road tolls, etc. Besides, efforts were made to curb fluctuations in the domestic exchange rate.

The Lao Farmers Association expressed concern that agricultural producers would not be able to access enough fuel needed to serve agriculture. Gasoline has been scarce and the price of petrol has increased steadily every day, which has directly affected low-income people, especially farmers. “Yesterday, I sat outside the gas station for more than an hour waiting to fill up my car,” a Lao resident told the Vientiane Times.

Provinces across Laos are seeing fuel shortages for weeks, with Luang Namtha province running out of fuel since the end of March, the situation getting worse with some other provinces such as Vientiane, Pacxe and Savannakhet.

Before that, a large number of people in the capital Vientiane used personal vehicles to go to Nong Khai, Thailand to refuel their vehicles and buy reserves. People believe that Nong Khai has enough oil to help them overcome the immediate situation, plus the price of petrol in this country is cheaper than Laos.

Lao people hope that the government will soon find both short-term and long-term solutions to the fuel crisis, including access to foreign currency, which is a necessary solution to support importers. fuel in Laos at the moment. At the same time, it is expected that the Government and agencies need to develop plans and come up with new strategic measures for the future in accordance with the socio-economic situation of the country.

Due to many reasons, Laos is still unable to buy the necessary amount of fuel, one of the main reasons is rising inflation; the local currency depreciates rapidly; USD and Thai Baht increased; no foreign currency reserves.


According to Ho Hai 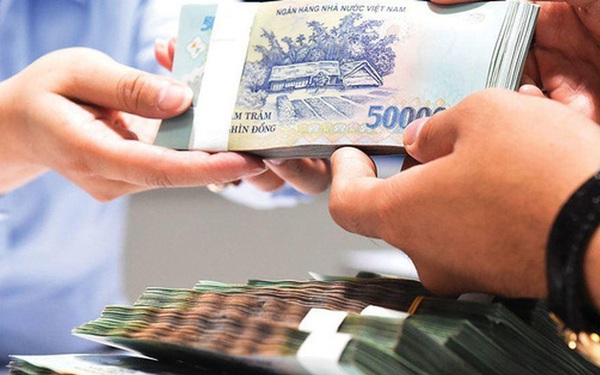 Principles when borrowing and borrowing money from civilized people 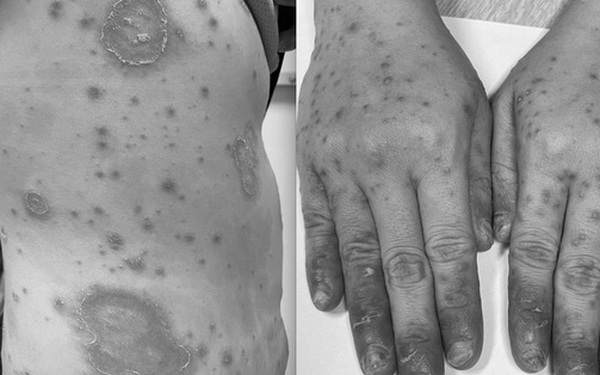 Only had COVID-19 for 2 days, the woman was flabbergasted because her stable disease for 10 years broke out seriously 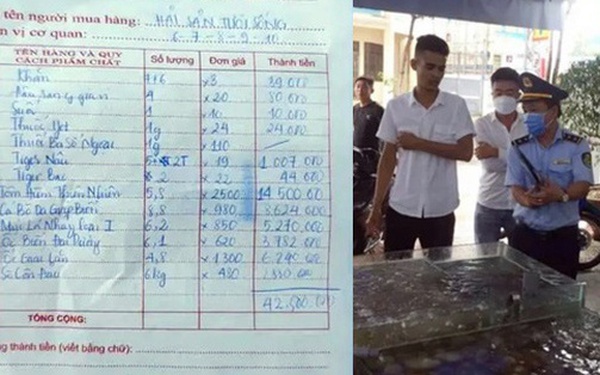 From a chess player to a technology billionaire, owning a fortune of trillions of dong 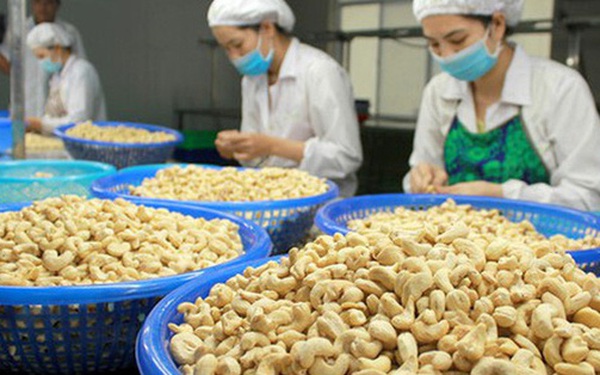