A large fire broke out in a building in Moscow on June 3, leaving more than 120 people evacuated and possibly 20 trapped.

According to RT, the fire broke out at the Grand Setun Plaza office building in Moscow on the morning of June 3. Rescuers have rescued 125 people and no deaths have been reported.

The building has 10 floors and the total area is 76,500 m .2. Group on fire Covering an area of ​​about 1,000 square meters, according to the Ministry of Emergencies Russia. Currently, up to 180 people and 41 vehicles are mobilized to fight the fire, including helicopters.

The agency said at least two people were injured and others were trapped. TASS quoted the emergency force’s report as saying that about 20 people were trapped on the 6th and 7th floors of the building.

The fire brigade said the cause Fire due to short circuit due to improper installation of external lighting system.

Around 100 days of 'military campaign', Russia and Ukraine both claim to win

Swim across the border to get married

President Putin threatens to respond to intervention in the Ukraine conflict 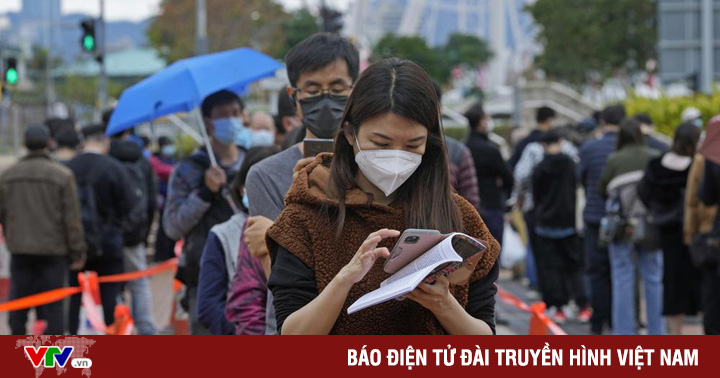 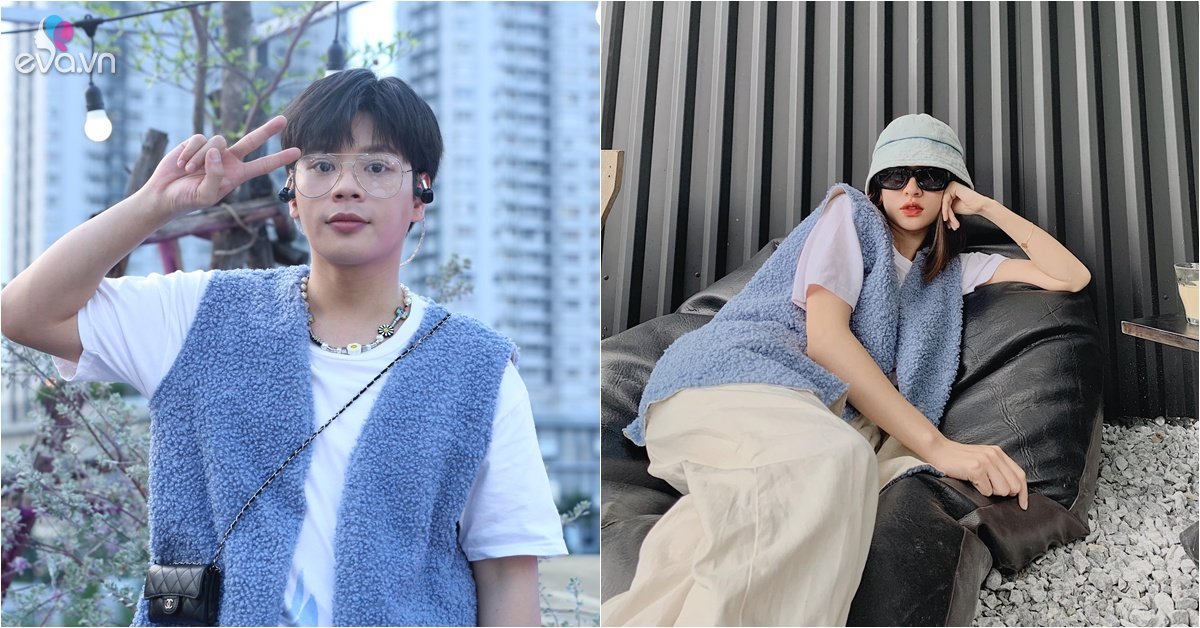 The arsenal is about to run out, Ukraine calls for 1,000 times more missiles per day