The proposal has just been sent by the Department of Transport to the People’s Council of Ho Chi Minh City, in order to soon complete the unfinished items at the project. Of the total proposed capital, construction costs account for about 168 billion VND, nearly 200 billion VND for the site clearance; the rest is the backup fee, project management…

Tan Ky – Tan Quy Bridge has completed 70% of the volume but is currently suspended because the city has stopped the BOT (build – operate – transfer) contract with the investor, the Infrastructure Development Investment Joint Stock Company. IDICO-IDI). The reason is that the project does not conform to Resolution 437 of the National Assembly (not done on the existing road).

If approved, this year the units will pay the cost of the project and complete the approval of the feasibility study report. The project will have site clearance and construction of the remaining items in the next two years to exploit in 2025. Because the work has been deployed, the specifications and scale are well defined, making it convenient. to speed up the next work.

In early 2018, Tan Ky – Tan Quy bridge started construction under the BOT contract, with a total investment of more than 312 billion VND, later increased to 668 billion VND due to including loan interest during the construction period, waiting for the fee to be paid back. The bridge is more than 80 m long and the 225 m path is built to replace the old bridge spanning Tham Luong – Ben Cat canal.

In addition to the above project, in Ho Chi Minh City, there are other projects on Binh Trieu 2 bridge and road (phase 2), the road connecting Vo Van Kiet with Ho Chi Minh City – Trung Luong highway, which are also completing procedures. Termination of the BOT contractis expected to switch to public investment. 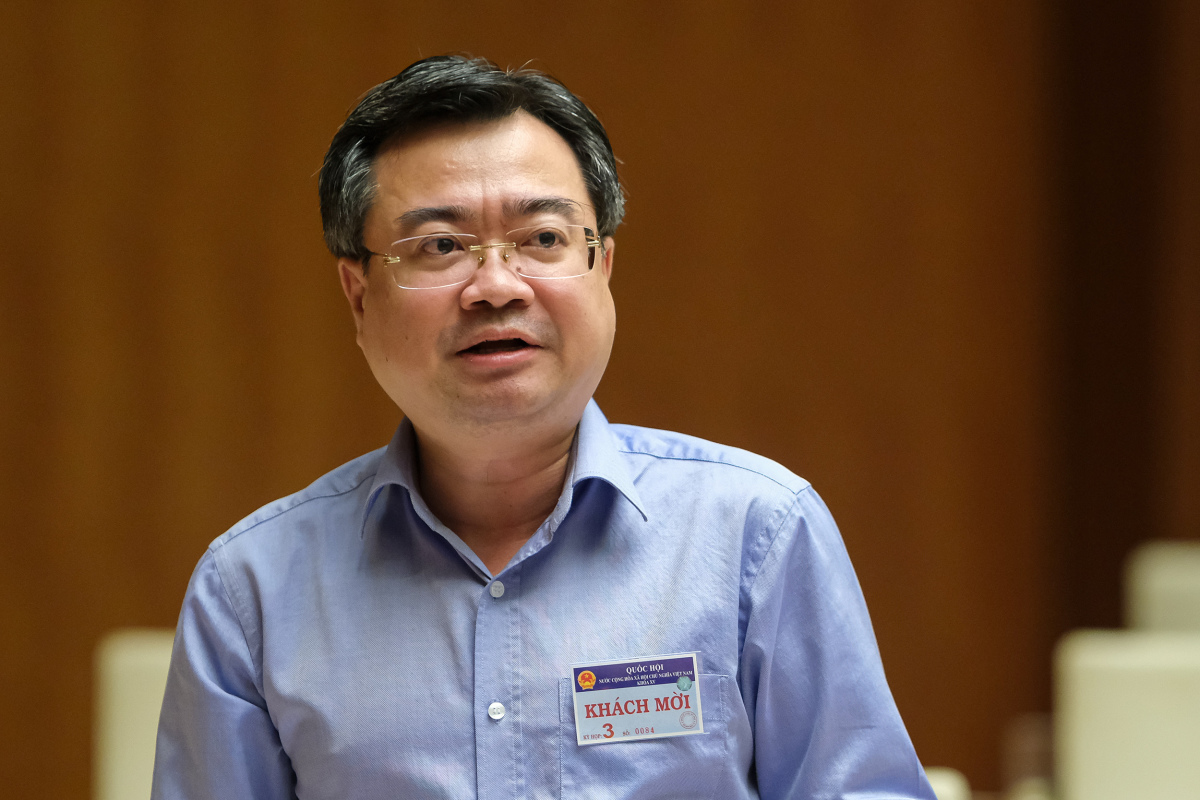 The ‘dream’ of buying a house is increasingly difficult for workers 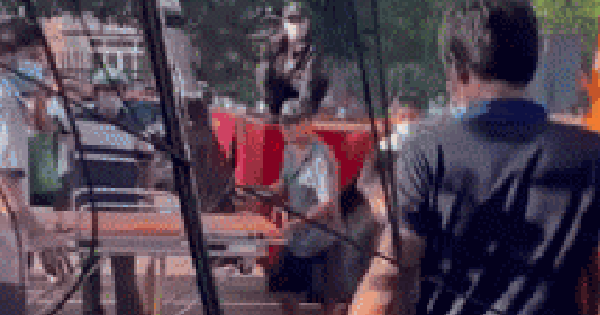 People rushed to save the victims trapped in the rubble after the truck slid downhill and overturned into the restaurant: “Still breathing, still breathing…” 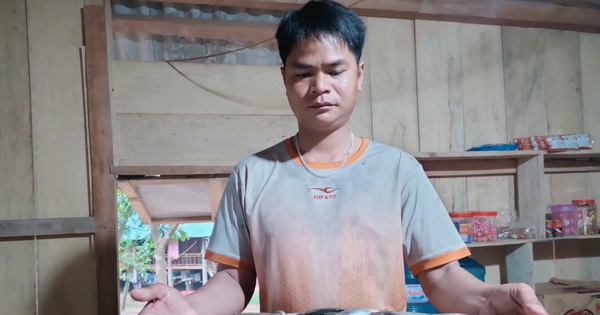