The Traffic Police Department of the Ministry of Public Security has just handed over two subjects and exhibits to the Ho Chi Minh City Police to expand the investigation into the case of transporting 10 heroin cakes from Cambodia to Vietnam for consumption.

Previously, through monitoring, at about 13:40 pm on June 2, the force of Crew II under the Traffic Police Department – Ministry of Public Security coordinated with the Drug Crime Investigation Department – Ho Chi Minh City Police to intercept Lan and her daughter. Troops in the area of ​​Tau Hu canal (Ben Binh Dong, Ward 14, District 8). The exhibits seized from the mother and daughter were 10 cakes of heroin, with a total weight of 3.6 kg.

At the police station, Lan said that she had received the above drug from a person in Cambodia and then transported it to Vietnam by river for consumption.

Determining the case with a large amount of material evidence, the subjects of transnational drug trafficking and transportation, the Traffic Police Department handed it over to the Ho Chi Minh City Police to expand the investigation.

Seeing your mother is as precious as gold, listening to you pray in front of the altar at night, I turned pale and wanted to say goodbye 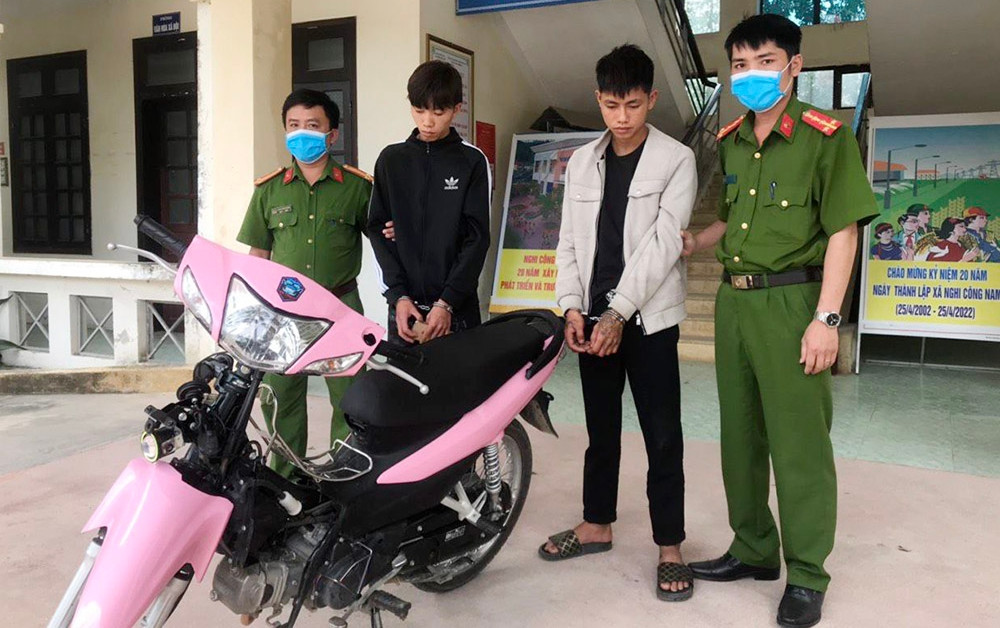 Robbery on the pedestrian street, confiscated cell phone, arrested by the police 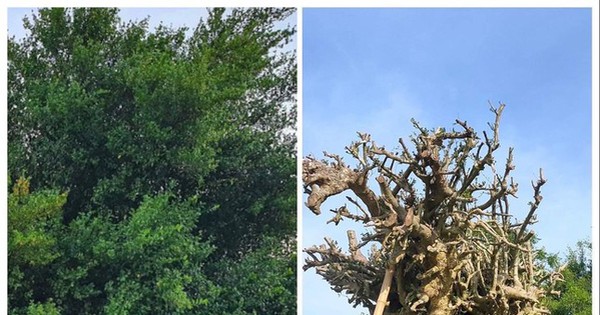 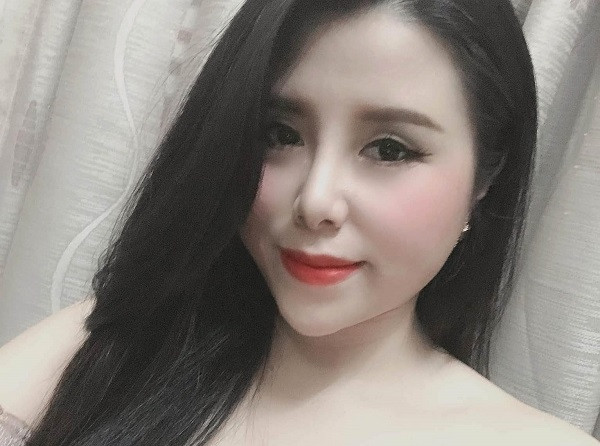 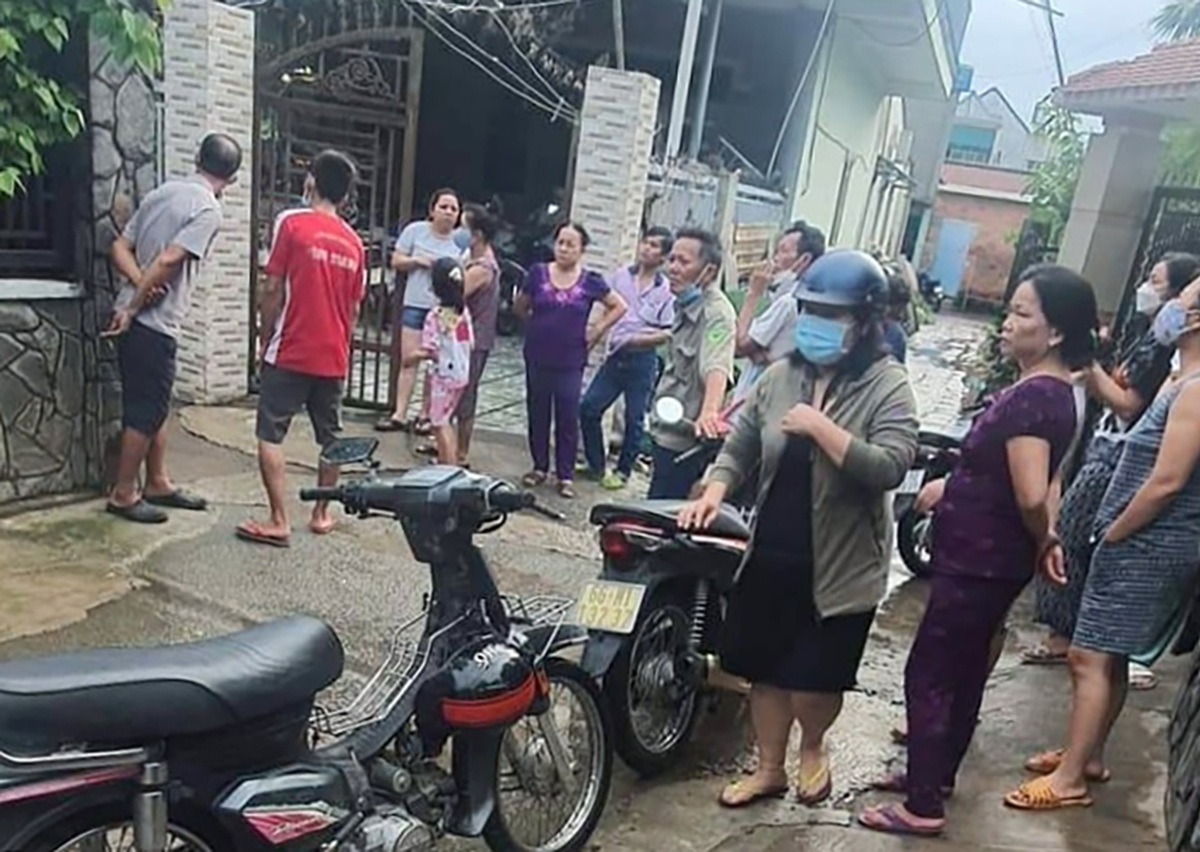