Many recent reports show that inflation in the leading countries of Europe and America has reached a record level within the past 5 decades. In Germany, the figure is 7.9%, Spain – 8.5%, USA 8.3% and UK 9%.

The main cause of inflation in the above countries is considered by analysts to be high oil prices along with supply chain disruptions.

Domestically, according to data released by the General Statistics Office, the consumer price index (CPI) in May 2022 increased by 0.38% compared to the previous month. In which, transportation with an increase of 2.34% is the biggest pressure on the price level.

In theory, in the context of inflation, to ensure positive real interest rates for depositors, banks will often raise deposit rates. When the stock and real estate markets are no longer “rosy” and the amount of deposits in banks is continuously increasing, the story of deposit interest rates has received more attention.

According to Dr. Dinh The Hien, “Currently, public opinion is referring to high inflation as a cheer for the uptrend of real estate prices. High inflation must be at 7-8%, if maintained at the upper or lower level. 4% is not called high”.

Experts said, besides considering the number, also consider the origin of inflation. The “price storm” is only worrisome when it comes from the state’s money injection disproportionate to GDP growth. However, this kind of inflation will not happen. Because at present, the Government is strictly managing hot money, subprime and speculative cash flows. More specifically, cash flow from commercial banks flows into real estate businesses through the bond market, or credit activities.

“The government’s policy is not to allow banks to dance, or money to “rush” into financial speculation or real estate, so there will be no high inflation” – Mr. Hien said.

The current price pressure is mainly due to cost push. In which, the main factors are gasoline prices and supply chain disruption. However, this issue is not worrisome, because the demand is still weak.

Experts predict that inflation in 2022 may be higher than previous years, but it will likely be around 4% and at an acceptable level.

This level of inflation can put a certain pressure on people’s lives because wages cannot increase in real terms but have to bear more consumption costs. Besides, it was not able to generate a strong bullish momentum in the assets. 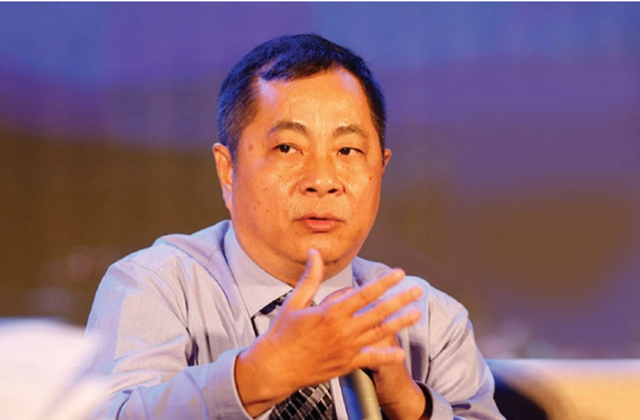 Why do banks still raise deposit interest rates even though cash flows into banks are quite strong?

According to the State Bank of Vietnam, during the first quarter of this year, the cash flow into savings deposits has continuously set new records. Although the amount of money poured in is quite large, banks have not shown any signs of stopping in the race of deposit interest rates. Currently, the highest interest rate in many banks has exceeded 7%/year.

According to the expert, in the past, banks gave a lot of real estate loans. Under normal operating conditions, debt collection from real estate companies remains stable.

However, in an uncertain situation where prices rise above normal demand, there will come a time when buyers level off and stop participating. This can be seen quite clearly in recent times.

Real estate investors with medium to large property sizes may not be able to sell. Since then, there is no cash flow from business exploitation to pay interest on time for banks, forcing banks to increase mobilization and ensure liquidity. Currently, this interest rate increase is still acceptable, the pressure is mainly on a few small banks.

From now until the end of the year, what will the deposit interest rate be?

According to Dr. Dinh The Hien, the interest rate on bank deposits in Vietnam is currently around 6.5-7%/year, which is often considered much smaller than the rate of return from real estate investment. . However, if compared with the inflation rate of 4%, this interest rate is much higher.

“Assuming the inflation rate is 4% and the deposit rate is 6%. This means the interest rate is already higher than 50%” – Mr. Hien said.

It is forecasted that from now until the end of the year, the deposit interest rate will be around 6.5-7%. The highest possible interest rate is 7.5% and it will only be available at some small banks.


According to Hoa An

You are reading the article In the face of inflationary pressure, what will be the deposit interest rate from now until the end of the year?
at Blogtuan.info – Source: cafebiz.vn – Read the original article here
Tags
Deposit interest rate
June 4, 2022
Share
Facebook Twitter LinkedIn Tumblr Reddit VKontakte Odnoklassniki Pocket Skype Messenger Messenger WhatsApp Telegram Viber Line

Go where you want, a happy journey, a life worth living

Truong Giang said the reason Xuan Bac did not do MC 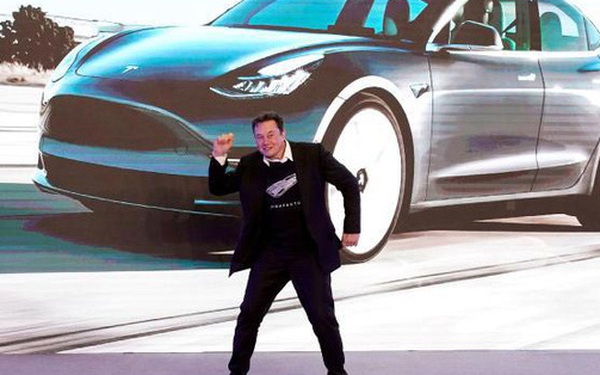 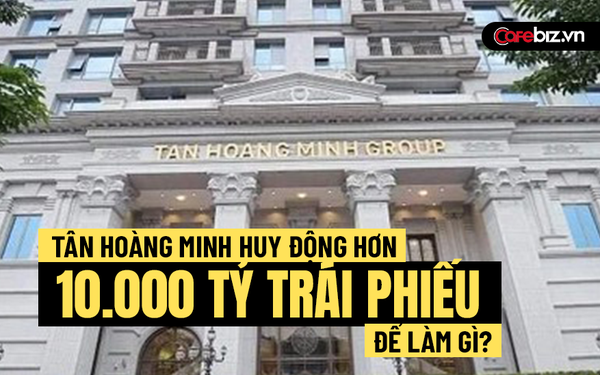 The person who is about to be a bride-to-be, who is a hotgirl with a “terrible family” used to “burn the eyes” of MXH for a while. 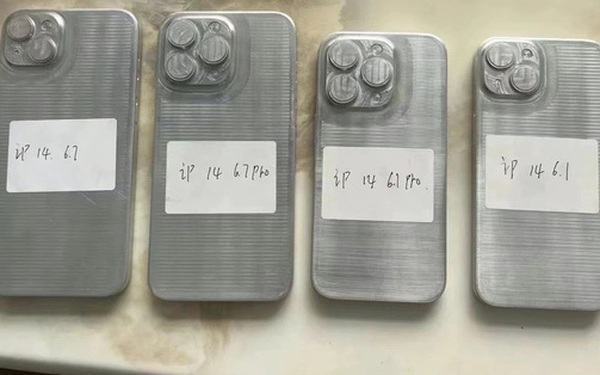