Recently, the actress Jang Nara made the public extremely surprised when suddenly posting an announcement about her marriage on her personal page.

According to Jang Nara, her future husband is 6 years younger than her and not in the entertainment industry. It is for this reason that the actress also limits the disclosure of more private information about her future husband. What surprised the public was that, before that, Jang Nara had never publicly dated. The couple has been secretly together for the past 2 years.

During her career, Jang Nara was only entangled in dating rumors with 2 famous male actors. The actress has never officially announced any of her love affairs. Because of that, Jang Nara’s fans are also quite worried about the idol’s marriage.

A joke that made a career freeze

Born in 1981, Jang Nara started her career in the entertainment industry in 2001 as an exclusive singer under SM Entertainment. Some time later, the actress turned to develop in the film industry and quickly achieved many achievements. Jang Nara is known to Vietnamese audiences through hit films such as: Clever girl, Clown love story, Stubborn princess, Last queen…

Now 41 years old, but her appearance is still very young.

At the time of being famous in Korea, Jang Nara decided to go to China to develop her career. When he first came to China, Jang Nara was sought after by film producers and directors. Even then, at that time, Jang Nara was also able to play the main role in ” Puberty ” and Liu Yifei only took on a supporting role.

Jang Nara has time to go to China to work.

In an article on the QQ website, it was also stated that, although Jang Nara was not active in Korea at that time, she still received a great income through filming and attending events in the Chinese market.

Everyone thinks that the career of “youth goddess” will forever be so favorable. But everything changed when Jang Nara got caught up in the noise and was ostracized for a sentence. Specifically, in an interview in 2009, when asked about going to China to film, Jang Nara said: “Whenever I have a lack of money to make a movie, I always go to China to work”.

Because of a saying that Jang Nara was ostracized.

It was this statement that caused Jang Nara to face a wave of fierce protests in the Chinese market. The Chinese public thinks that the beauty implies that she comes here to film just for the sake of making money. This wave of protests has caused television stations, film producers and brands to simultaneously “face” Jang Nara. Although the actress later apologized and confirmed that it was all a misunderstanding, nothing could change.

In an interview with QQ in 2017, Jang Nara sadly shared about the scandal of the past, “That day when filming, I just wanted to joke a little bit about my difficulty in setting up a business in China. But the MC of the program understood that I needed money to make the film, so I went to China, which led to the story being taken too far.”

Before officially announcing the affair with her boyfriend 6 years younger, Jang Nara had never publicly dated anyone.

In a previous interview, Jang Nara shared her rare dating information: “I once dated a person, but had no intention of getting married. Even in my head, I always had a thought. thought: It’s not going anywhere. I don’t understand why I always have that thought.” However, the beauty did not reveal the identity of the opponent.

While still active in China, Jang Nara was once rumored to be dating actor To Huu Bang, after participating in the movie “Stubborn Princess”. However, both of them denied this rumor. Although insiders have denied it, the public still thinks that the relationship between Jang Nara and To Huu Bang is not trivial. There are even rumors that To Huu Bang, because of his failed love with Jang Nara, still hasn’t thought about big things until now.

After To Huu Bang, Jang Nara was rumored to be dating actor Kim Nam Gil. The cause comes from a fake Dispatch information. Specifically, a person released an image with the logo of the news hunting site Dispatch with the title “Kim Nam Gil and Jang Nara will get married in November after 7 years of dating”. Soon after, a representative of this famous news site confirmed that the above post was fake. The logo attached to the photo is a collage from the Dispatch homepage.

Kim Nam Gil’s representative stated that the news about the actor’s marriage has been proven to be fake and baseless. Jang Nara’s side then spoke up: “The news of the marriage is baseless. Jang Nara is still filming for a new work to be aired in October called ‘VIP'”.

After all, all of the above are baseless rumors. Currently, Jang Nara has found the true love of her life and is about to wear a wedding dress to go to the ceremony with her future husband.

Hanoi has just made an important decision on 1,216 old villas built before 1954

Expeditiously investigate, consider this as a point case; People in the traffic industry must be dealt with more severely 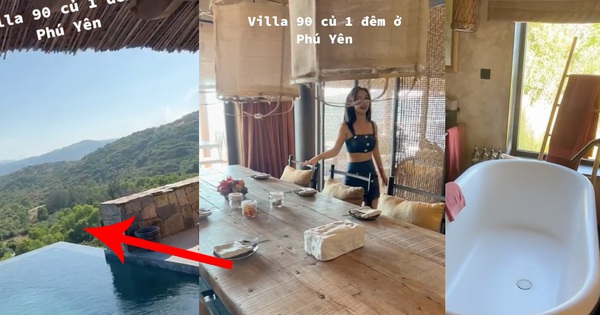 Another “rich” villa of 90 million/night is floating, but netizens think it’s “only worth 9 million”? 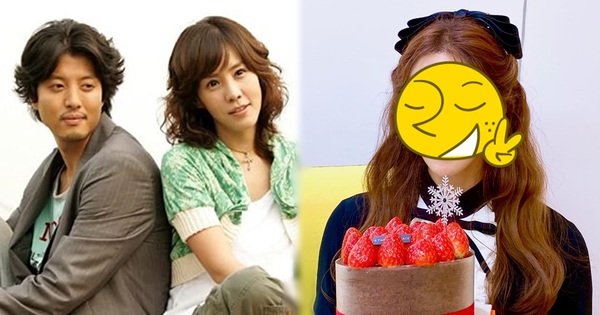 Visual dropped because of cutlery, where is the glorious career now 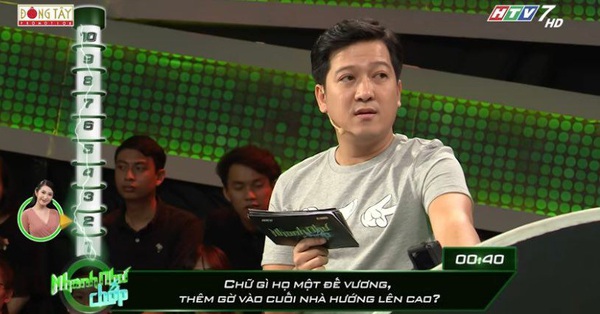 “What is the name of an emperor, add a ledge at the end, the house is facing up” 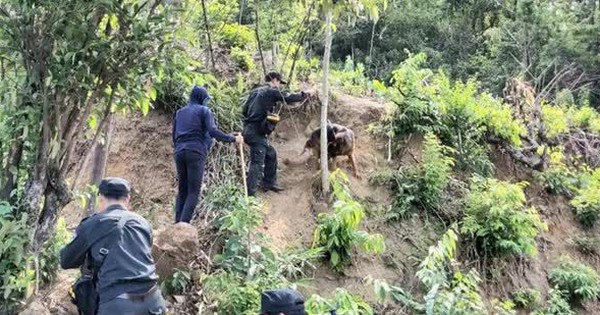 What kind of terrain did Zhao Quan escape from?