Neymar taunts Messi’s Argentina team after winning the Intercontinental Cup with a 3-0 win over Italy.

Messi Together with Argentina, they defeated the European champions – Italy convincingly with a score of 3-0, thanks to the goals of Lautaro Martinez, Di Maria and Paulo Dybala.

The M10 captain himself was elected as The best player of the match Intercontinental Cup final – between the South American and European champions, with 2 assists.

This trophy is Messi’s second title with tango dancing in 11 months.

Before that, Messi and Argentina beat rival Brazil 1-0 in the final on the opponent’s field to win the Copa America for the first time since 1993.

Photographs of the celebration in the Argentina dressing room after the win over Italy at Wembley, went viral on social media and Neymar commented under an instagram post with a sarcastic implication: “Have they won the World Cup yet?“.

While Messi stood out with Argentina at Wembley, Neymar also scored twice in Brazil’s 5-1 friendly win over South Korea.

According to ESPN, it is not natural for Neymar to mock Argentina under the image of Messi’s close senior teammate at PSG, but it comes from the Argentine players who mocked their Brazilian neighbor first.

Between the two giants of South American football, there is always a great competition with each other.

Last year, Brazilian players mocked Argentina after they were knocked out of men’s football at the Olympic Games, and the yellow and green continued to win gold when they beat Spain in the final.

Pregnant wife with big belly goes to pick up delivery 5 times a day, curious husband follows and then comes back to ask for a divorce 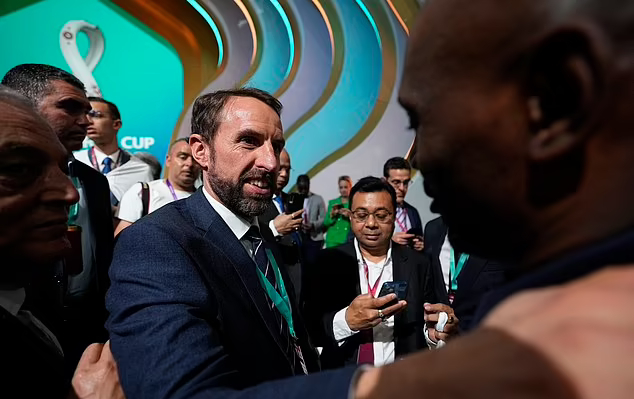 England is the number two candidate at the World Cup 2022 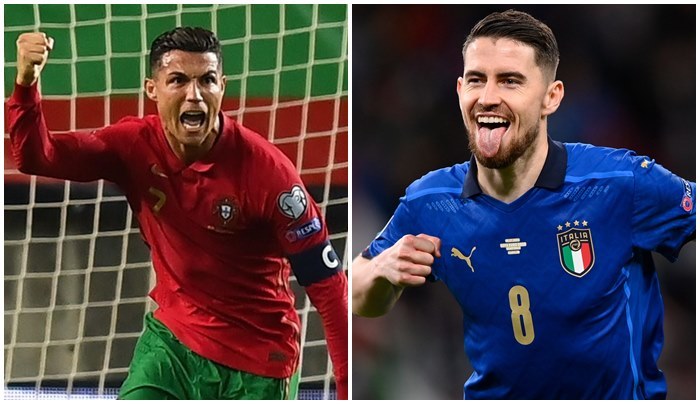