Looking at the results Pham Xuan Manh achieved today, everyone is happy for the player.

A few hours ago, Pham Xuan Manh There are interesting posts on the personal page. The Nghe striker posted a picture of a very spacious house, but it was just a design.

Attached, Xuan Manh expressed: “Having a place to go is home. Having people to love is family. New month, new goals.”.

According to the male player’s share, he is building a house in Vinh City. The future home of Xuan Manh and his wife will basically look like the sketch he shared. 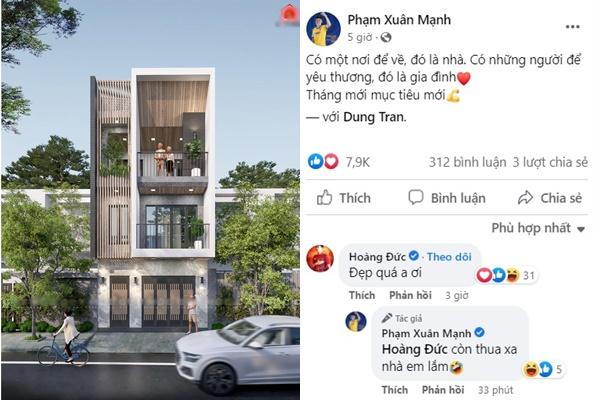 Just looking at the design images is enough to show that the couple’s future real estate is very luxurious and modern.

Under the article, teammates, brothers and friends congratulate Xuan Manh, calling the male player a “giant”. 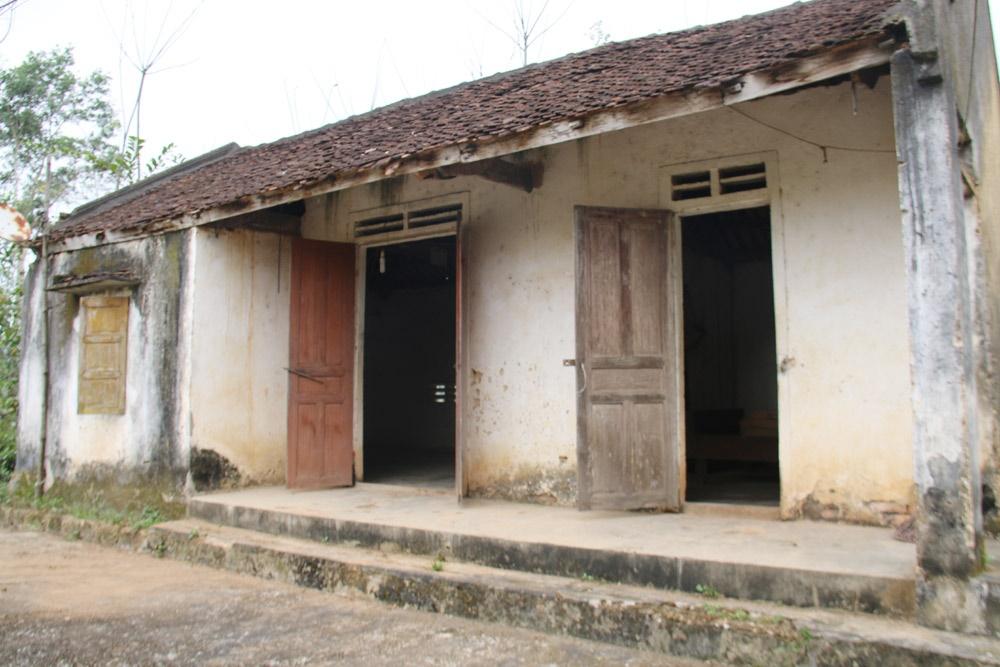 Pham Xuan Manh was born into a poor family in the countryside of Minh Thanh (Yen Thanh, Nghe An). Image of the old house, where the player spent his childhood years. 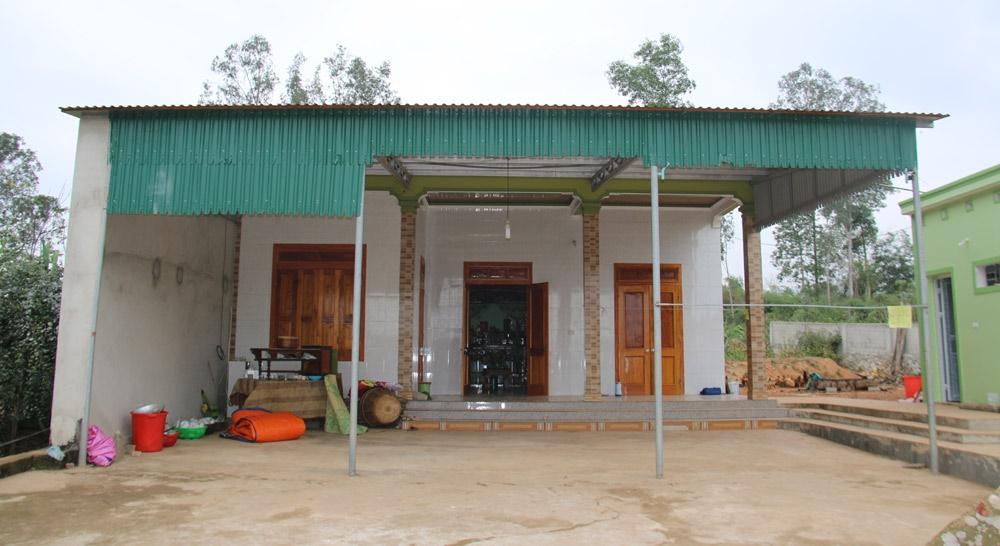 Later, he went to play football, saved up to build a new house for his parents.

Pham Xuan Manh emerged after joining U23 Vietnam to win the 2018 Asian U23 runner-up. The Nghe An hometown defender was also an important member when bringing Vietnam to the semi-finals of the Asiad 2018.

However, injuries affect his performance, making Xuan Manh continuously absent from major tournaments such as the AFF Cup 2018, Asian Cup 2019 or the second qualifying round of the 2022 World Cup…

The last time he was summoned by Coach Park Hang Seo to be added to the national team was to prepare for the matches in the third qualifying round of the 2022 World Cup. But in the list of players to the UAE, the name was absent. this guard. 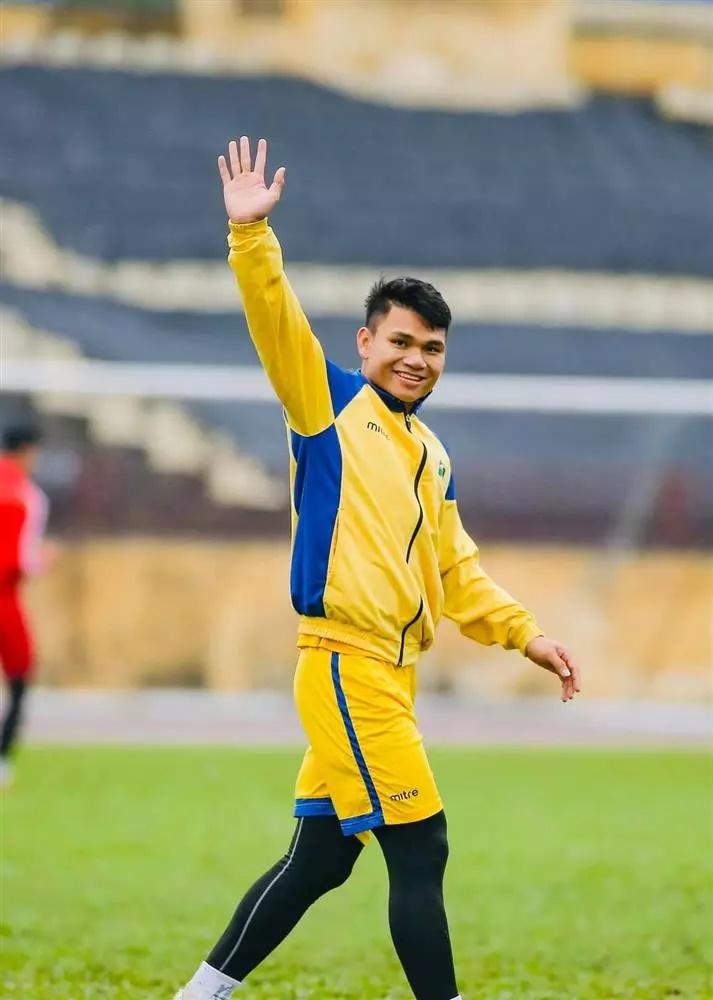 Regarding private life, Xuan Manh is married. He and a bachelor of law – Dung Tran held a wedding in January 2021 after more than a year of dating. The couple now also has a daughter, born on September 24 of the same year. 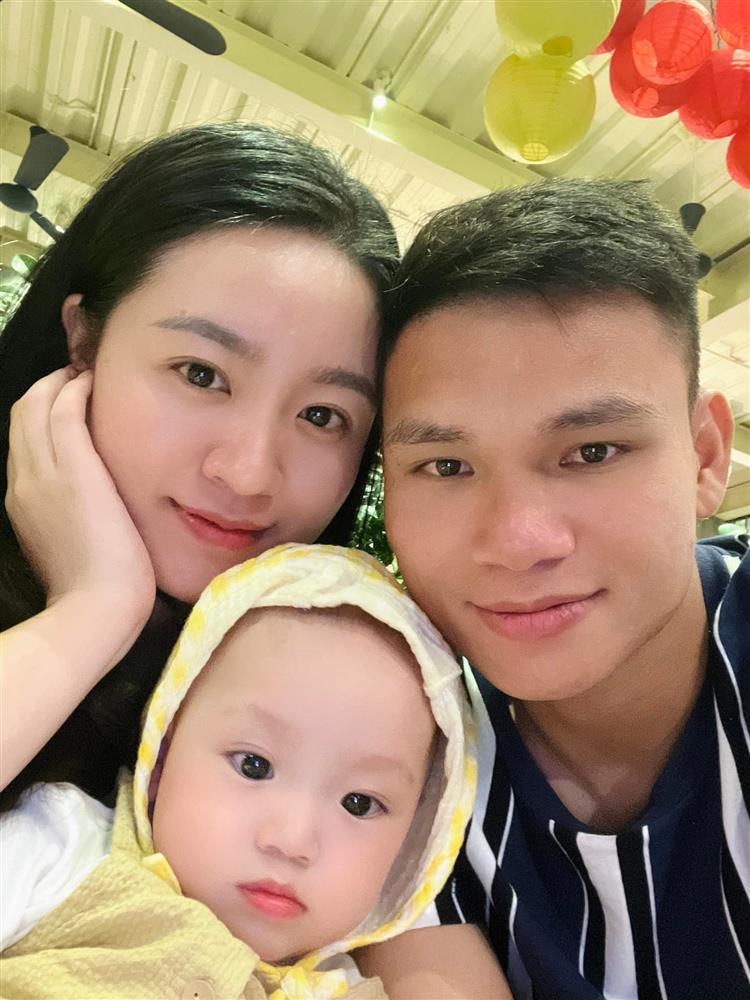 Believed to be deceived, many viewers declared "boycott" Phuong Thanh 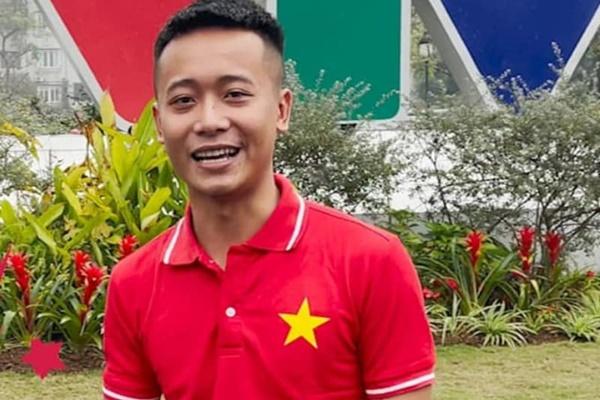 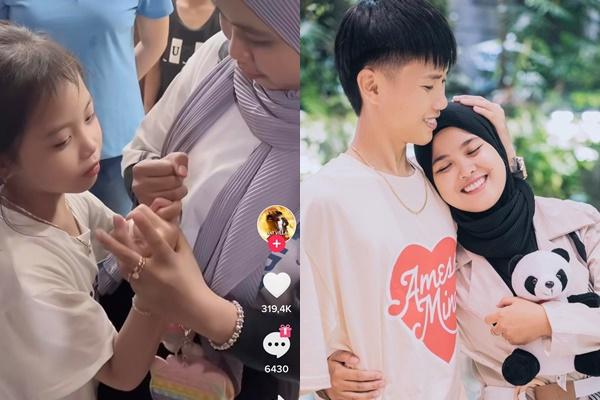 Surprised attitude of stepdaughter Dat Villa with his father’s girlfriend 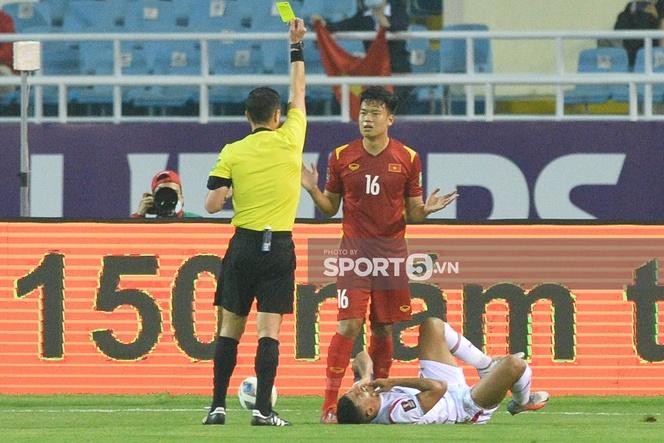 Thanh Chung is suspended, not with the Vietnamese team against Japan 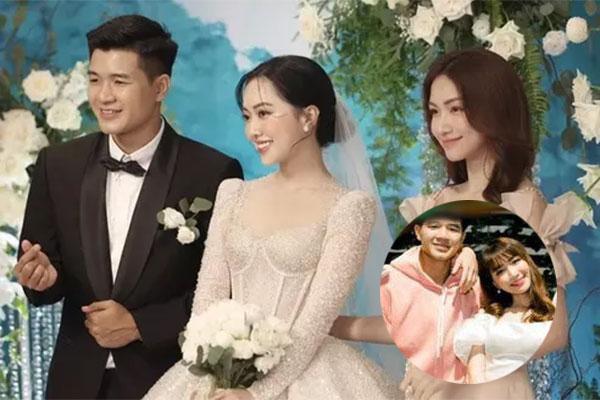