Tired breathing, dizziness, low blood pressure, weakness, paralysis of limbs, fainting… are some symptoms of tachycardia, which can be life-threatening if not handled promptly.

Tachycardia can appear suddenly, even when the patient is resting or sleeping. The heart rate during tachycardia ranges from 150-210 beats per minute and the heart rate is usually regular. During an episode of tachycardia, patients usually have only mild symptoms such as palpitations, chest discomfort, feeling tired, short of breath, and weak. However, some other cases have more severe symptoms such as dizziness, lightheadedness, low blood pressure, and fatigue.

This is a type of tachycardia in the atria of the heart, caused by one or more loops of re-entry. During atrial flutter, the atria contract rapidly and evenly with a frequency of about 240-340 beats/min. The atria contract very rapidly, but the impulse conduction through the atrioventricular node is reduced before being transmitted to the two inferior ventricles. This is a physiological property of the atrioventricular node to protect the ventricles from being affected by atrial arrhythmias.

Symptoms of atrial flutter are similar to those of other supraventricular tachyarrhythmias: palpitations, chest rales, dyspnea, weakness, dizziness. In fact, it is rare that atrial flutter causes a patient to present with syncope or near syncope. However, in some cases, patients have symptoms of stroke (weak paralysis of arms and legs, slurred speech, loss of consciousness) due to thromboembolism. After experiencing a stroke event, these patients are screened for the cause, detected atrial flutter, atrial fibrillation.

Some factors that increase the risk of atrial flutter are: being elderly, obese, drinking alcohol or people with heart valve disease, congenital heart, have had heart surgery.

There are two approaches to treating atrial flutter: medication to control the rate of ventricular beats too quickly, or exploratory intervention to absolve the atrial re-entry loops. Depending on the patient’s condition, the arrhythmic specialist will recommend the appropriate treatment.

In addition, when the patient has atrial flutter, it will lead to the risk of forming blood clots in the heart, which is the cause of stroke because the thrombus moves to block blood vessels in the brain. Therefore, the doctor will assess the risk of blood clots, anticoagulation treatment when needed.

According to Dr. Nguyen Khiem Thao, atrial fibrillation is one of the most complex arrhythmias in the atrium of the heart. In atrial fibrillation, the atria are activated asynchronously in many different regions with rapid, irregular, and chaotic impulses that spread throughout the atria. The result is a fast and completely irregular heartbeat.

Like atrial flutter, atrial fibrillation carries a risk of creating a blood clot in the heart, leading to a stroke caused by a blood clot that blocks a blood vessel in the brain. Therefore, doctors also need to assess risk and treat anticoagulation (if necessary) to prevent stroke. This is one of the important steps in addition to palliative treatment of atrial fibrillation, controlling the ventricular rate not to beat too fast in atrial fibrillation.

According to Dr. Thao, the choice of treatment direction for atrial fibrillation depends on many factors and each specific patient, there is no general formula. Therefore, when atrial fibrillation is detected, patients need to be examined by an arrhythmic specialist to have appropriate treatment, minimizing the risk of disease progression.

Ventricular tachycardia may appear transient, not clear enough, or the patient has only vague symptoms such as feeling light-headed, palpitations, unwell. However, Dr. Thao emphasized, when the condition worsens, most patients will have symptoms ranging from mild to severe such as palpitations, dizziness, heavy chest rales, shortness of breath, dizziness, low blood pressure, near fainting and fainting. faint.

Tachyarrhythmias need to be treated as soon as possible to prevent complications such as heart failure, stroke, myocardial infarction… Therefore, when there are abnormalities, you need to go to a specialized medical facility to be checked by a doctor on duty. Follow-up examination, blood tests, electrocardiograms, echocardiograms to find the most exact cause, appropriate and effective treatment. 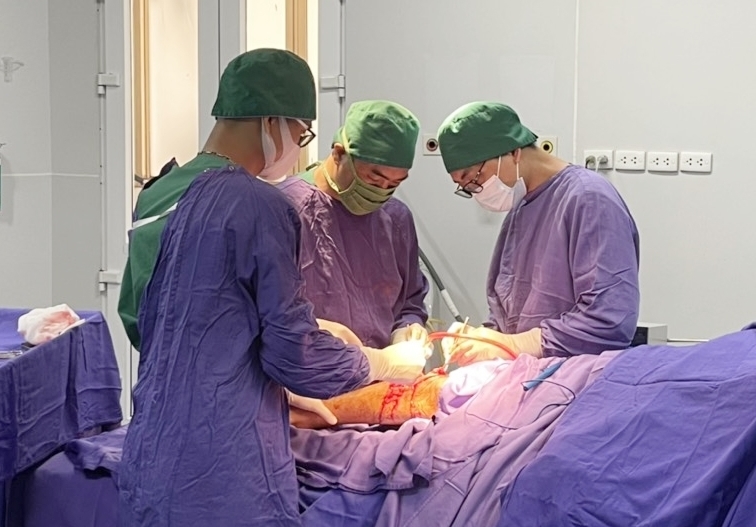 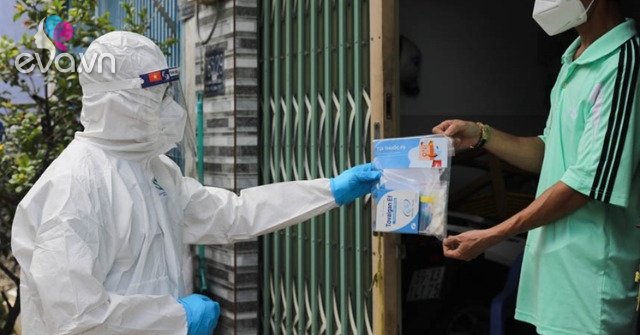 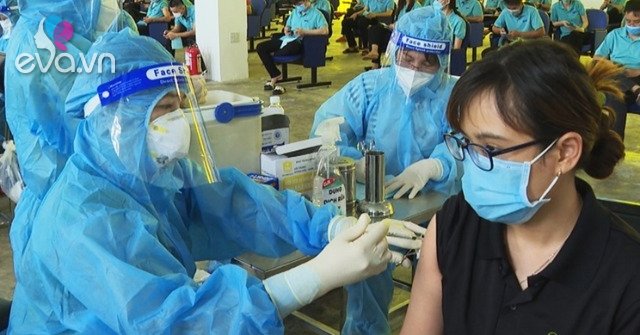 The number of cases has fallen very deeply, the whole country has recorded only 50,730 new cases