Russian Deputy Foreign Minister Igor Morgulov said that trade turnover between Russia and China is expected to reach 200 billion USD by the end of this year.

“It is clear that we will be able to achieve a trade turnover of 200 billion USD sooner than the leaders of the two countries have set. We can achieve this goal much earlier, maybe by the end of the year.” Deputy Foreign Minister of Russia Igor Morgulov said at the 7th international conference “Russia and China: Cooperation in a New Era”.

The official stressed the inviolability of relations between Moscow and Beijing, claiming that the latest attempts by Western nations to push Russia and China apart will only fail.

Russia and China have deepened ties over the past few years, including the announcement of a partnership “without limits” in February. Beijing refused to condemn Russia’s military activity in Ukraine and repeatedly criticized the West’s unprecedented sanctions against Moscow.

On June 2, Russian Foreign Minister Sergey Lavrov emphasized the “endless potential” of the strategic relationship between Russia and China. Foreign Minister Lavrov said that Moscow’s cooperation with Beijing continues to grow in “scale and intensity” despite sanctions and the “information war” led by the US.

According to the announcement of the General Administration of Customs of China on May 9, the trade turnover between Russia and China from January to April this year increased by 25.9% over the same period last year, reaching 51.09 billion USD. Accordingly, exports from China to Russia increased by 11.3% in the first 4 months of the year, reaching about 20.24 billion USD. By contrast, exports of goods and services from Russia to China increased by 37.8% to $30.85 billion.

Who is Miss Vbiz divorced twice, fell in love with the same sex and then married a giant?

Neymar mocks Messi and Argentina over celebrating in the Intercontinental Cup 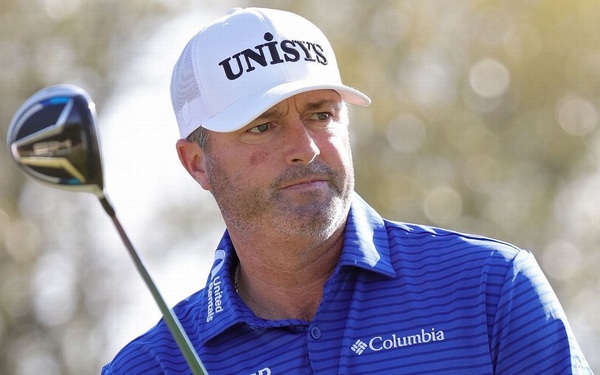 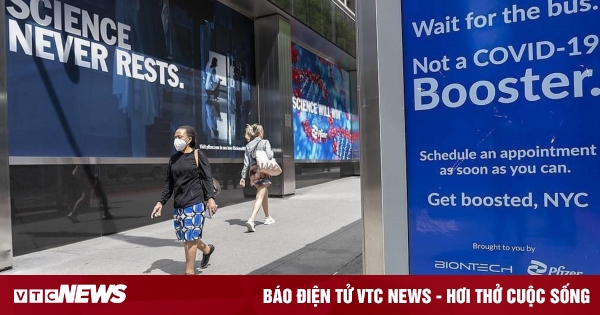 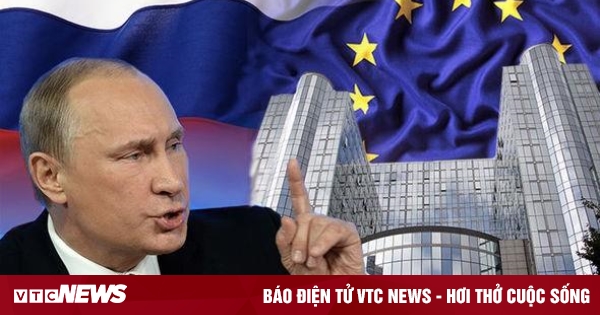 Europe is ‘troubled’ before the Russian conflict 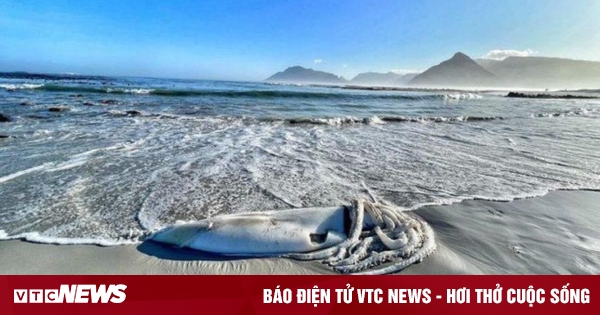 A rare sight, a giant squid carcass more than 3m washed up on a South African beach