In the immediate future, Ho Chi Minh City needs to propose solutions to solve the problems of the health sector by itself, so as not to let difficulties lead to hesitation in shopping, cause drug shortages, and affect patients’ lives.

Recently, Mr. Phan Van Mai, Chairman of the People’s Committee of Ho Chi Minh City, shared with doctors and nurses during the inauguration of the most modern Children’s Cardiovascular Center in the country, located at Children’s Hospital 1, Ho Chi Minh City. .

Mr. Mai frankly mentioned the painful problem that is causing concern for society. It is a series of cases of inspection and handling of violations in the medical field right after the pandemic that has made many people afraid, both inside and outside the medical industry. Since then, it has led to a lack of shopping, investment, lack of medicines, chemicals and medical equipment, affecting health care and treatment for patients.

According to the Chairman of Ho Chi Minh City People’s Committee, this issue has been raised at the National Assembly forum in recent days. The Ministry of Health is also very active in advising to have decrees and circulars, how to have a legal framework in the immediate future. In the long run, relevant laws will be revised.

As a major center of the country, Ho Chi Minh City has to discover and propose solutions and solve its own problems. The city’s health sector does not because of difficulties, but causes congestion in shopping, causing a shortage of drugs, supplies and medical equipment. Mr. Mai emphasized, if this shortage affects the health and lives of people in the city, it is not allowed.

“While recommending to the Government and the Central Government to take measures to remove it, we must take timely actions. We hope that the health sector and the city will work together to solve the immediate problem and make long-term proposals,” the leader of Ho Chi Minh City shared.

On June 1, National Assembly deputy Nguyen Lan Hieu, director of Hanoi Medical University Hospital, also said that the whole health system had experienced “unforgettable moments”. The successes have been recognized by society in many forms and mistakes have been paid according to the public principle, the crime of discrimination.

“After the big storm, how will a better recovery of a pillar industry in social security take place? It is not possible because of the violations that have caused an entire industry to be paralyzed. Previous difficulties such as income of medical staff, procurement of equipment and medical supplies have not improved but are worse than ever,” said Mr. Hieu.

He shared that many medical staff, voters, and patients have expressed their feelings, the current and future difficulties of the health system.

In recent days, drug shortages have occurred not only in hospitals in Ho Chi Minh City but also in hospitals under the Ministry of Health. Patients with health insurance have to find and buy drugs outside by themselves, PET/CT scanners are “frozen” because of lack of radioactive drugs… Health stations also think that they can’t attract patients because the list of drugs can’t meet the requirements. demand.

In the above context, the Department of Health of Ho Chi Minh City has proposed to establish a Center for Procurement of drugs, medical supplies and equipment to ensure professionalism, transparency and consistency in bidding. Discovered the remains of 2,100-year-old 'Greek goddess' in the splendid tomb

Just turned 18 years old, acting so well that the movie had to be turned-Star 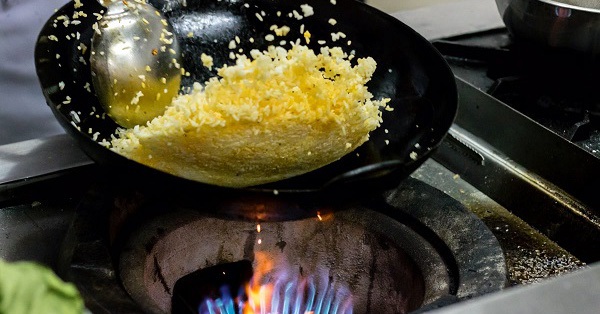 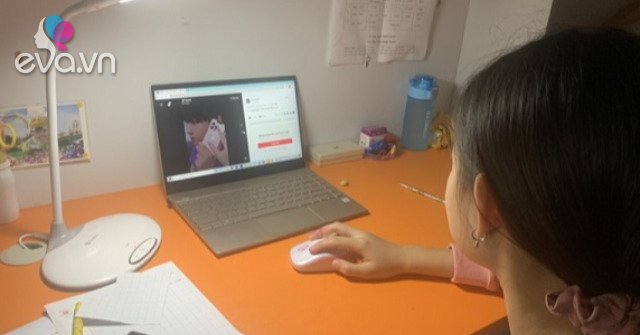 A 1st grade girl in Hanoi playing Tiktok, at first her mother thought she was good, then she was hospitalized 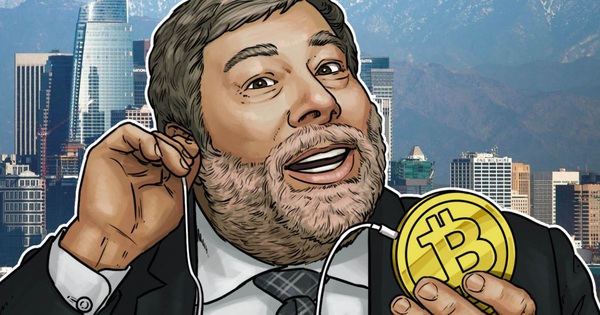 What dangers do women with breast augmentation face on the operating table?