According to CNBC news agency, billionaire Elon Musk is feeling the economy is “very bad” and needs to lay off about 10% of employees at Tesla. Specifically, in an email sent to the board of directors recently, the founder of Tesla proposed to stop the entire process of recruiting employees globally.

This move by Elon Musk comes just two days after the Tesla founder asked all employees to return to the company to work if they do not want to be fired. Many experts believe that this is the latest sign that businesses are worried about the economy when the risk of a recession is near. 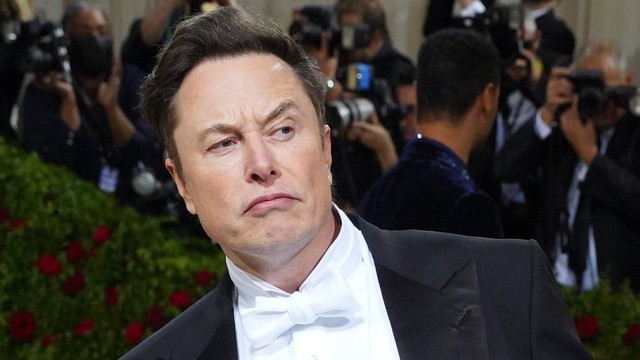 Data from the US Securities and Exchange Commission (SEC) shows that by the end of 2021, Tesla has employed nearly 100,000 people.

Immediately after Elon Musk’s decision, Tesla’s stock price evaporated 9% in the session of June 3, 2022. Thus, since the beginning of the year, shares of this electric car company have lost more than 25% due to the sell-off of the technology industry.

In recent weeks, Elon Musk has repeatedly warned of the risk of an economic recession, but the move to stop hiring and cut staff this time is the move that most directly shows concern. this.

Elon Musk’s move to cut labor comes in the context of high demand for electric cars from Tesla as well as other electric car brands. On the contrary, the traditional petrol car industry faces difficulties because of high oil prices and lack of components due to supply chain disruptions.

However, Tesla is also in trouble when their factory in Shanghai is trying to restore operations after the quarantine period against the epidemic.

“Elon Musk’s warning affects a lot of people. But we think a recession probably won’t happen, instead the economy will slow down from now until the end of the year. Specifically, the US economy will shrink. speed while China and Europe will find it difficult to recover as before,” said Carsten Brzeski, an economist at Dutch bank ING.

Elon Musk’s warning comes after a number of senior executives such as CEO Jamie Dimon of JP Morgan Chase or Chairman John Waldron of Goldman Sachs also had quite negative forecasts about the economy. 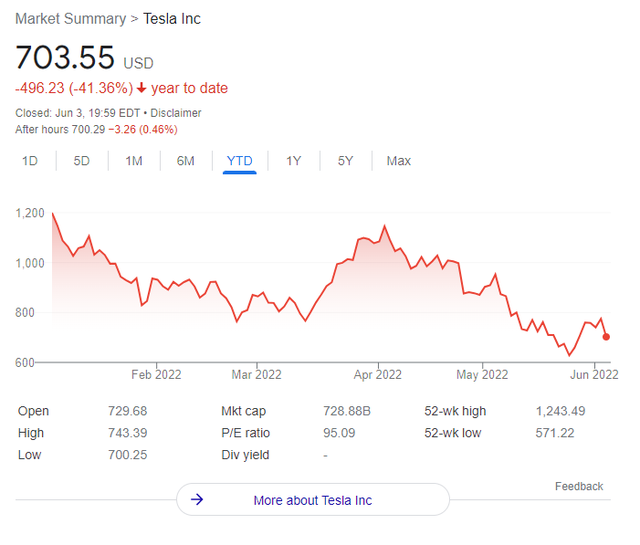 Inflation in the US is currently at a 40-year high, causing the cost of living of people in this country to rise. Meanwhile, the US Federal Reserve (FED) has a headache with adjusting interest rates to fight inflation but still have to ensure to avoid an economic recession.

According to CNBC, Elon Musk’s side has not yet commented on his economic recession.

Currently, some experts have cut Tesla’s growth forecast due to concerns about the epidemic situation in China, one of the world’s supply centers for electric car equipment. In 2021, China will account for more than a third of Tesla’s total global sales.

Before Elon Musk’s email was sent, Tesla had about 5,000 vacancies on LinkedIn for sales in Tokyo and engineering in Berlin. The company also plans to recruit online in Shanghai on June 9 via Wechat.

Returning to Elon Musk’s warning, in mid-May 2022, this founder once commented: “I think we are entering a recession and the situation will get worse. Recession. maybe 12-18 months, I’m not sure, but it will be a whole cycle for the economy to correct before it recovers.”

By the end of May 2022, when asked again if the economy was entering a recession, Elon Musk firmly affirmed that there is a time when money is thrown out too much and wasted in the market.

“Some bankruptcy will need to take place,” warned Elon Musk.

A child always likes to PLAY and the child just wants to HOME, who will be more promising when he grows up?

Half a billion per square meter, 7 bedrooms, expensive facade 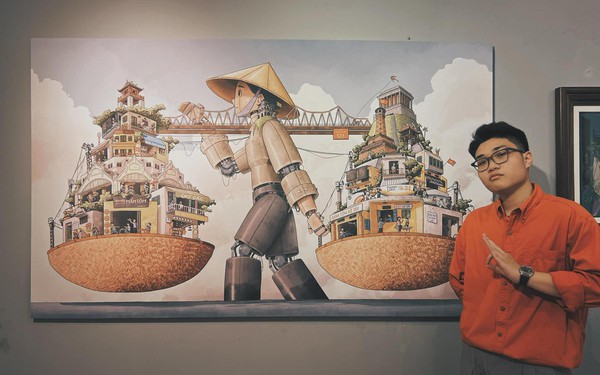 As one of five large companies announcing investment in North Carolina, VinFast can create more jobs here than Apple and Toyota.