Recently, fans of the Northern VFS association were present in Uzbekistan to support the country’s striker. Not only cheering, fans also brought food and supplies for the golden star warriors before the battle. 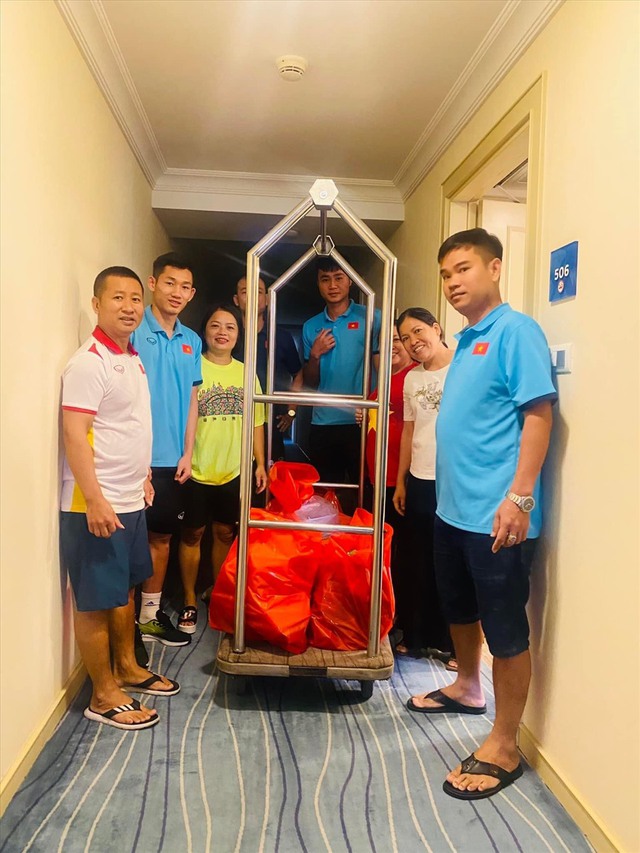 The uploaded image shows that the Northern VFS fans are present at the Wyndham Tashkent hotel – where the U23 Vietnam players are staying. They send the players food including banh chung, spring rolls, fried shrimp, shrimp paste, chili sauce, fish sauce, salt… The fans hope that Vietnamese food will help the country’s strikers have more spirit. god, confidently fight against strong opponents. 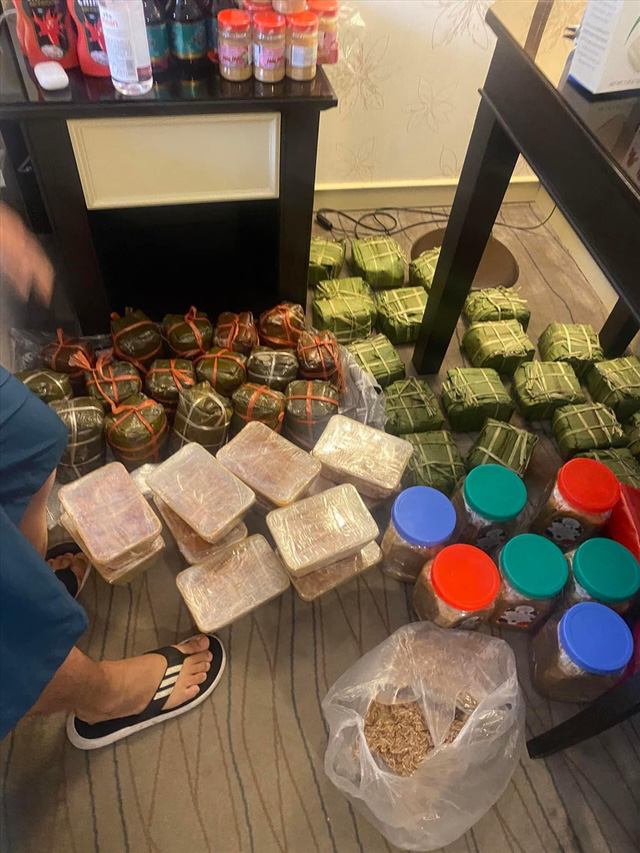 Previously, information about U23 Vietnam players showing signs of stomach pain before the match with “rival” U23 Thailand made many people worried. Because, the condition of the striker greatly affects the outcome of the match. Some players have flatulence, mild abdominal pain, caused by eating sour foods, leading to stomach problems and irritation. 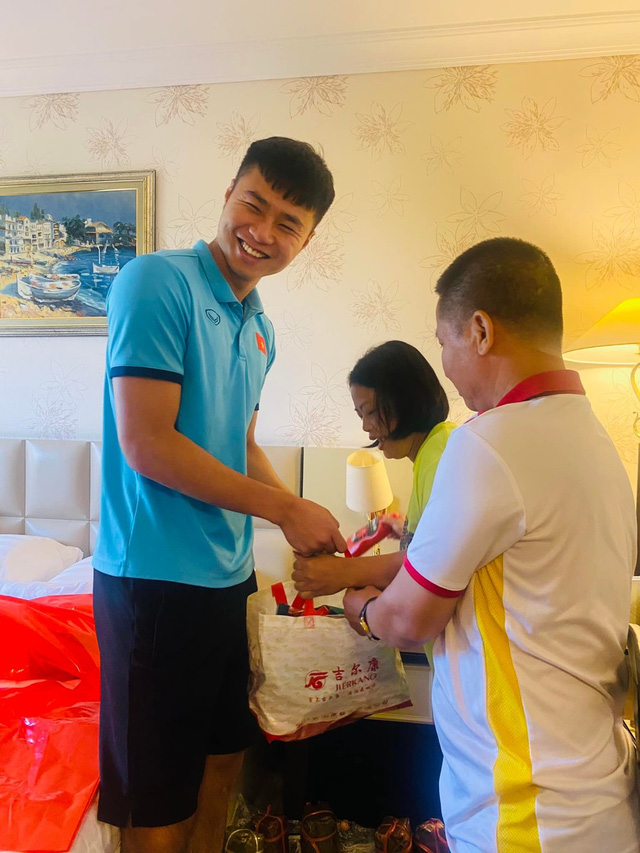 After the match against Thailand U23, the doctor of U23 Vietnam also worked directly with the local organizers and the hotel to adjust the food accordingly. Accordingly, the menu of the players will only be processed simply with boiled or steamed dishes. In addition, the fact that the fans bring Vietnamese dishes to Uzbekistan for the players also hopes to help the golden star warrior eat better and less homesick. 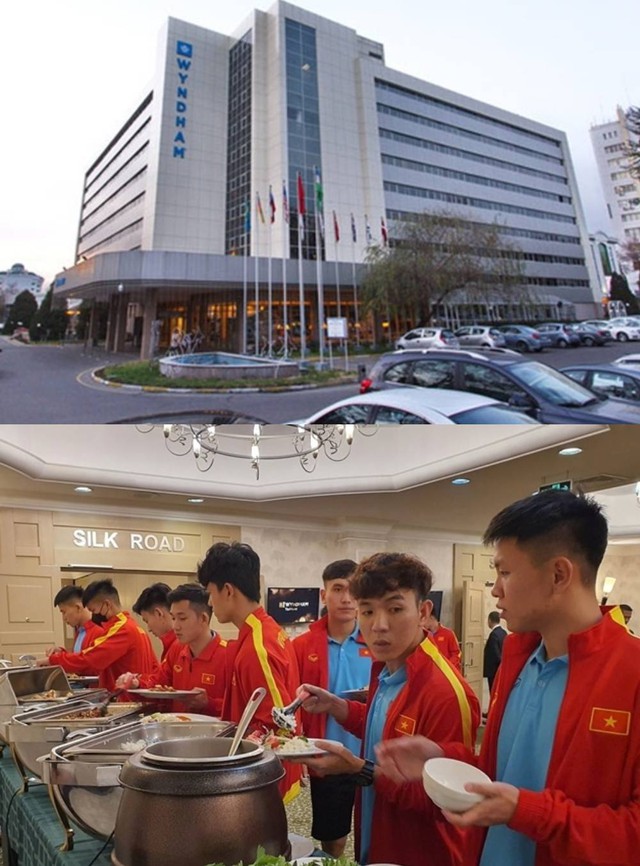 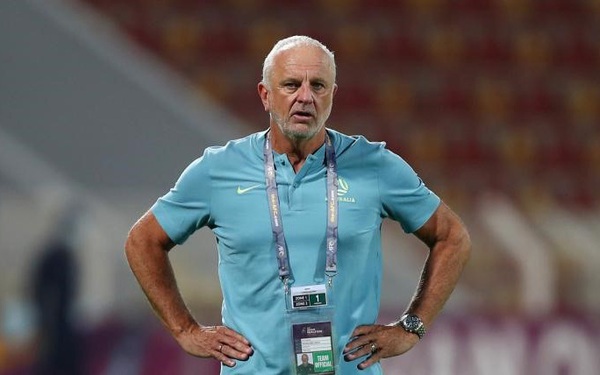 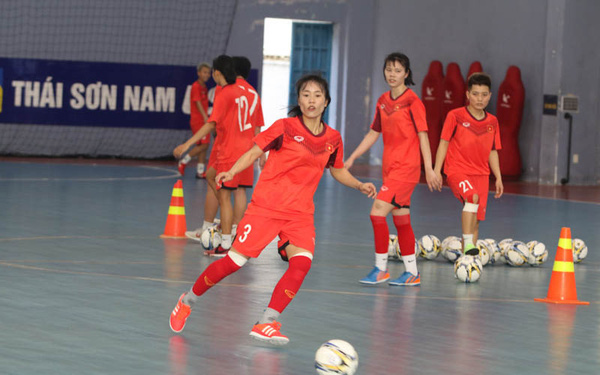 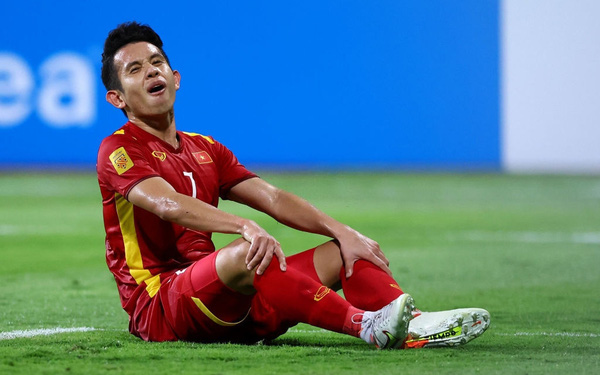 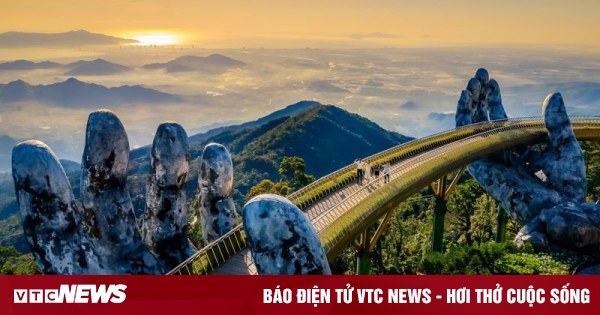