Can ThoVisiting Son Son, visitors have the opportunity to watch the catfish climb up the foam board on the water to grab the bait.

Mr. Nguyen Thanh Tam (43 years old) owns a garden of more than 6,000 m2 in Son Son, in the middle of Hau River, in Bui Huu Nghia Ward, Binh Thuy District. Garden owners grow longan and guava, under the ponds raise a variety of fish, take care of the landscape mainly to attract tourists to have fun.

Ever had success with models flying snakehead fish and bottle-fed carpRecently, Mr. Tam successfully trained two schools of nearly 5,000 catfish to climb up to land to eat their prey. In the presence of dozens of guests, the owner of the garden shoveled a basket of food near the catfish pond. Seeing the owner’s shadow, the fishes under the water began to rush. The food particles falling on the 50×80 cm foam board alarmed the fishes jostling to climb up to eat the bait from time to time.

“The catfish is a foraging species on the bottom, to lure them ashore, it takes three months of training,” Tam said. He said he was able to train the catfish due to its voracious appetite, thereby creating an interesting experience for visitors.

To train, he initially lured the fish out of the water to grab food, then sprinkled bait on floating foam boards to lure them in. Launching this model successfully earlier this year, the garden owner consulted many visitors and decided to train more than 4,000 other catfish.

Pointing to the fish pond with thousands of fish swimming in the water, Mr. Tam said that the fish were selected from 10,000 seed when imported. He only chooses the biggest and strongest ones to train because they have the ability to climb on land to eat prey.

Currently, Mr. Tam has two ponds for raising catfish, both of which can climb ashore when feeding. In which, the herd is over 700 10-month-old children, each weighing 1-1.5 kg; Small herd of about 4,000, weighing 0.3 kg each. Every day, two schools of fish eat nearly 30 kg of terrestrial food to serve visitors.

Mr. Nguyen Van Chuong, from Hanoi, has been to Can Tho many times but it was not until this year’s trip that he experienced feeding catfish on land. “It’s a feat, not everyone can do it,” said the 66-year-old male tourist.

Con Son is more than 74 hectares wide, located in the middle of the Hau River with nearly 90 households living. In which, more than half of households are in the chain of community tourism linkages, earning 40-45 million VND per month.

A series of pillars U.23 Vietnam came back before Korea U.23 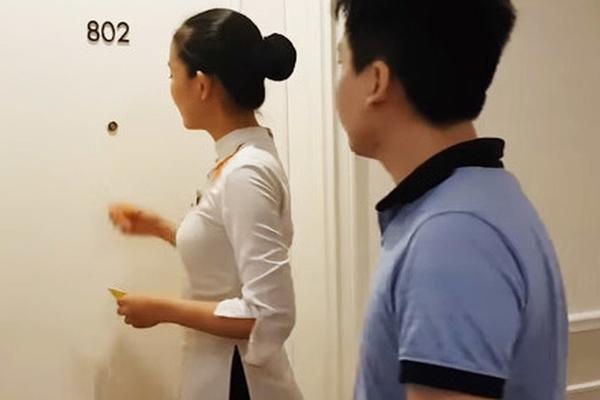 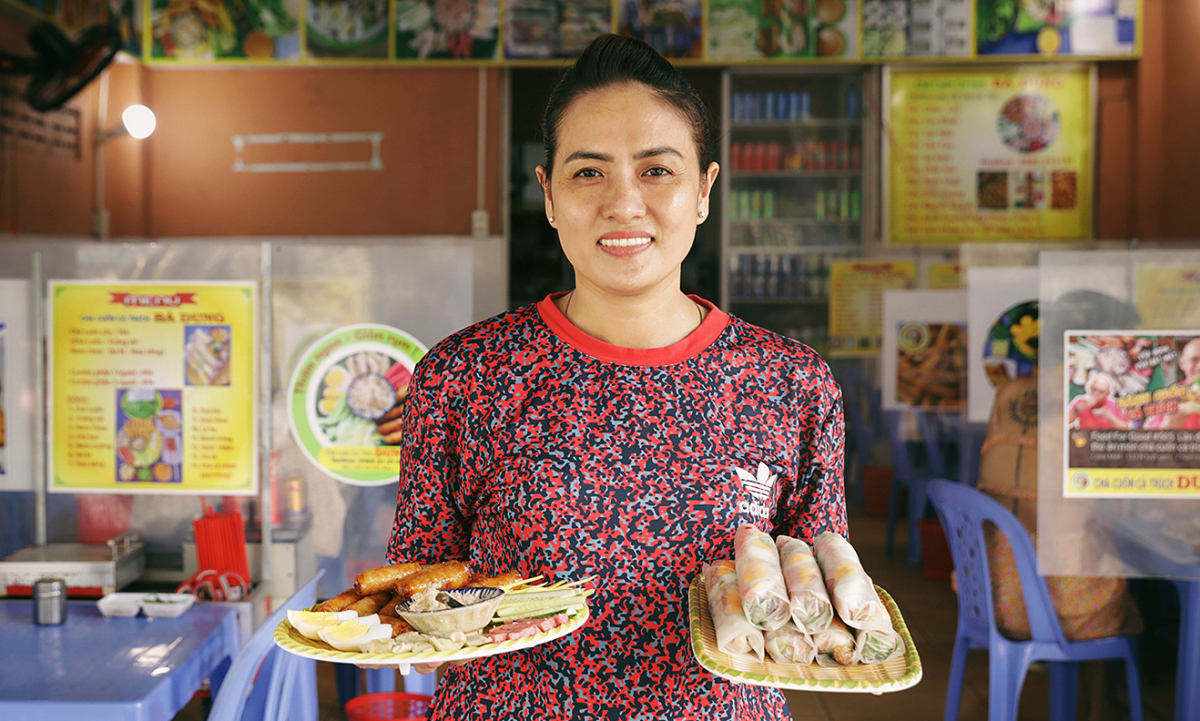 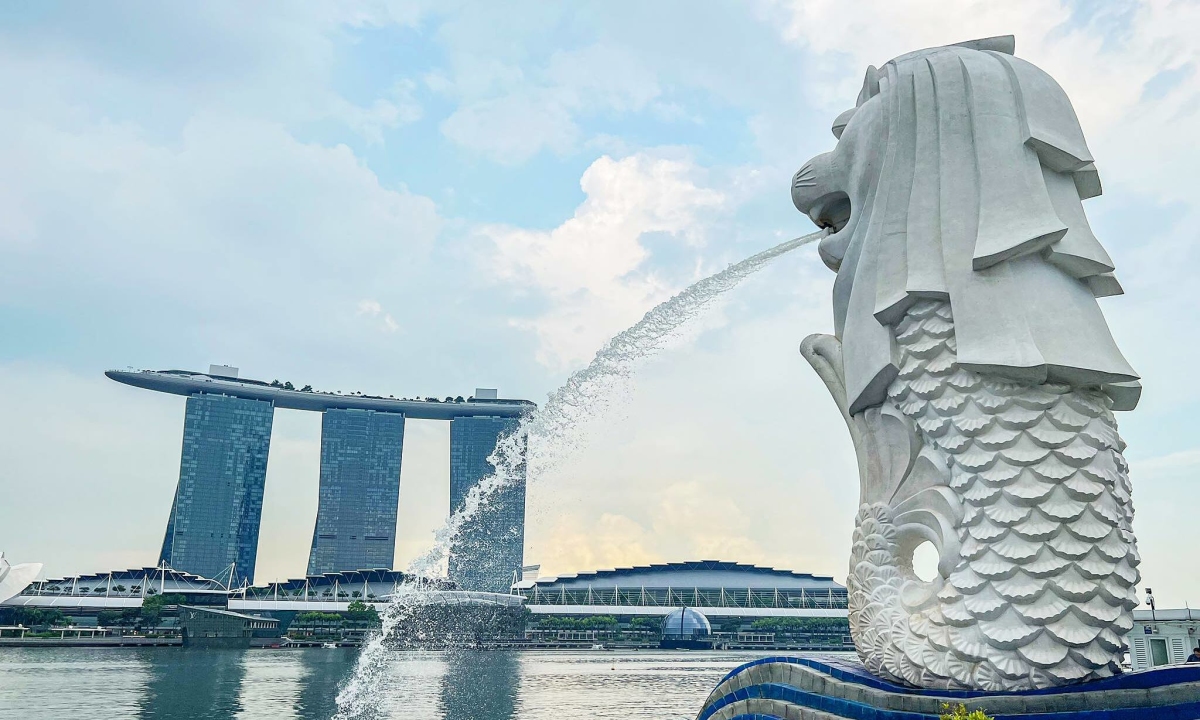 Traveling to Singapore is as simple as before the epidemic 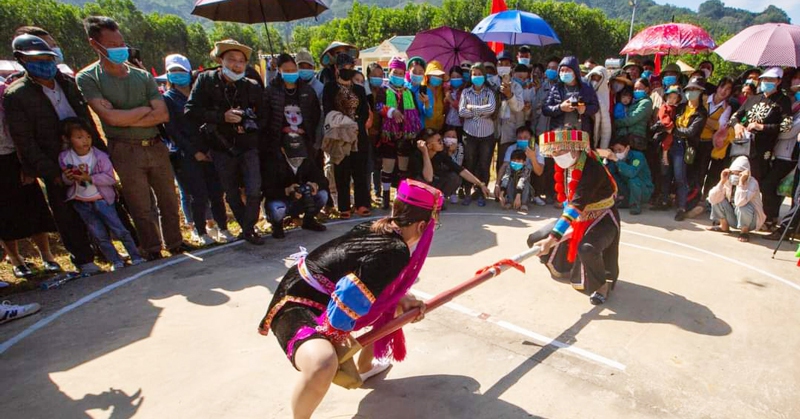