This is information provided by the state news agency North Korea (KCNA) released on June 5.

Earlier, on May 27, North Korean state media said that the country’s health authorities were checking rivers and lakes, air, domestic wastewater, and garbage for the SARS-CoV-2 virus. The move comes as North Korea ramps up efforts in the fight against the outbreak COVID-19 firstly.

North Korea is facing an unprecedented wave of COVID-19 since it declared a state of emergency and imposed a nationwide shutdown in May, raising concerns about a shortage of vaccines, supplies and supplies. healthcare and food.

North Korea’s state-run Korean Central News Agency (KCNA) said at the end of May that authorities had stepped up testing and disinfection across the country, after the report showed a “stable” trend of North Korea. outbreaks, including signs of a wave case of fever is decreasing and the death toll is relatively low. 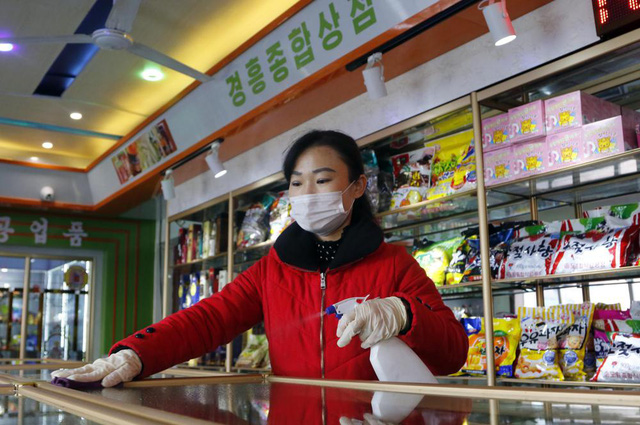 However, in early June, the World Health Organization said that the situation of the COVID-19 epidemic in North Korea was getting worse, not better.

“We think the situation is getting worse, not better,” WHO Emergencies Program Director Michael Ryan said at a meeting.

Pyongyang has never directly confirmed how many people have tested positive for the SARS-CoV-2 virus, but experts suspect that North Korea’s report may not be accurate when the figures are released. The announcement through the media controlled by the Government of this country is incomplete, making it difficult to assess the actual scale of the epidemic situation.

Headache because of being invited to the wedding

Braised meat when adding this seasoning, the special aroma, the attractiveness increases many times 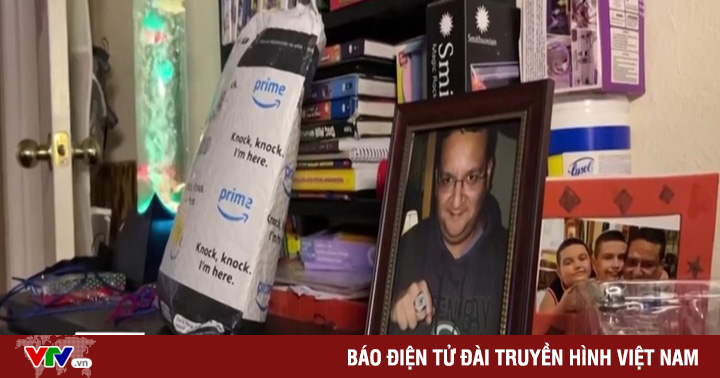