The move comes five weeks after a quiet period in Kiev and amid President Putin’s warnings to the West about shipping long-range missile systems to Ukraine.

President Putin said Moscow would target targets that “we have not hit” if such arms shipments continued. It remains unclear whether President Putin is referring to new targets inside or outside Ukraine’s borders.

Currently, the Ukrainian side has not confirmed that Russian airstrikes destroyed the tank in Kiev.

Kiev has not faced any air strikes since April 28 following a visit by United Nations Secretary-General Antonio Guterres. Some observers said that the June 5 morning air strike showed that Russia still has the ability and readiness to attack the heart of Ukraine after concentrating its forces to achieve its goal in the east.

In a Telegram post, the Russian Defense Ministry said high-precision long-range air-launched missiles were used. The agency said the air strikes destroyed T-72 tanks that were supplied to Ukraine by Eastern European countries along with other armored vehicles located in the buildings of a car repair business.

Coincidence details of a truck accident that crushed a car, killing 3 people 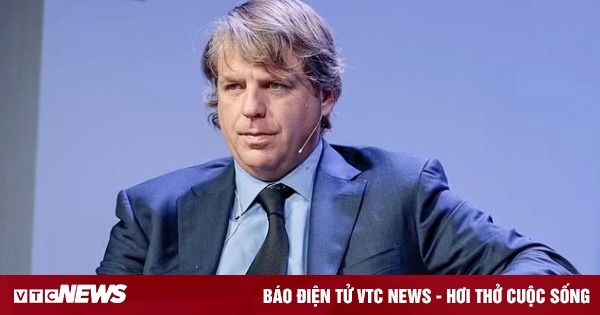 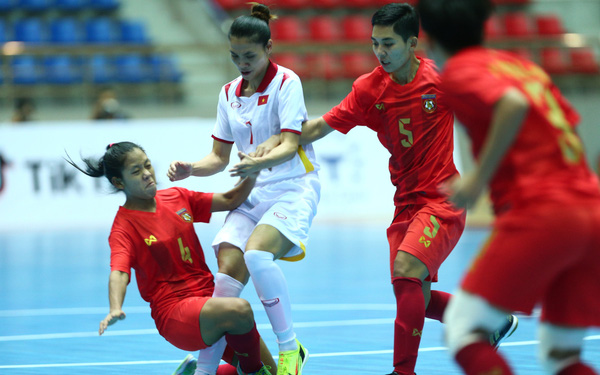 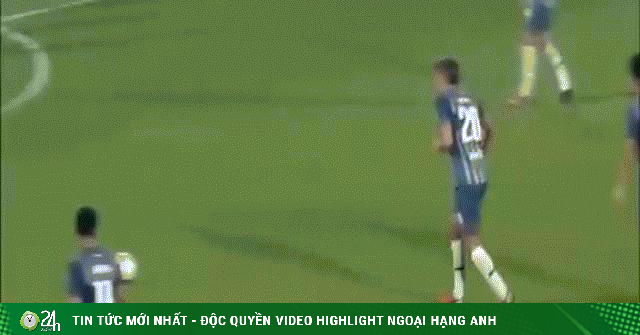 Italy-Vietnam Chamber of Commerce to launch representative office in Vietnam 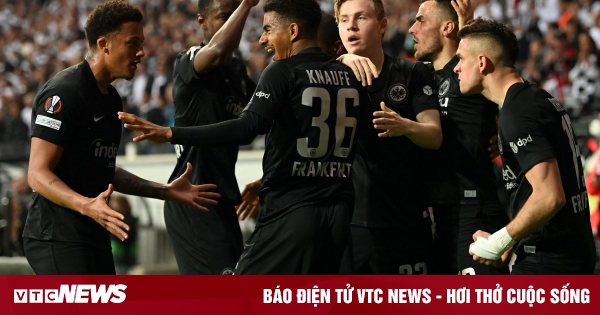