Famous as a female singer with a strong and straightforward personality, but in love, Phuong Thanh quite secretive. In addition to her daughter’s biological father – baby Chicken, Phuong Thanh has 3 men whom she considers “stage lovers”. Even so, many times she got entangled in the noise with her own special love affairs.

In addition to Lam Truong, the late artist Minh Thuan is also a close colleague of Phuong Thanh. The singer originally from Thanh Hoa once confided that meeting Minh Thuan was a lucky thing in her life. When Phuong Thanh has difficulties, Minh Thuan is always the one to help and encourage her. Because they are so close, many people think they are a couple.

In 2016, when Minh Thuan fell ill and was hospitalized, Phuong Thanh was on duty to take care of him. When he met her, the late artist shed tears and tried to write on paper the words: “I love Phuong Thanh”.

When uploading the paper Minh Thuan scribbled on, many viewers were very touched by the love they had for each other. Phuong Thanh had to explain, they were like brothers born from one father and one mother, not lovers.

When singer Minh Thuan passed away, Phuong Thanh was very sad. Memories of a loved and attached colleague still often come back to the female singer.

During nearly 30 years of artistic activities, the female singer Empty confirmed that his closest colleague is Lam Truong. The couple is known to be the closest long-term best friends in the Vietnamese entertainment industry. They are so close that they are not afraid to praise each other and are not afraid to give each other the carefree intimate actions that many people admire.

Not only pairing up on stage, but in real life, the two singers are also very close, making family and friends think they are a couple. Also because they are so close to each other, many times Lam Truong shared that their mother wanted both singers to get married, but “Brother Hai” also said that Lam Truong and Phuong Thanh’s friendship was close. to the point of being impassable.

He revealed that there were times when he went to concerts because he couldn’t make arrangements, but the two had to share a hotel room, even sleeping in the same bed.

Phuong Thanh said that once on April Fool’s Day, she pretended to say that the two were in love. Unexpectedly, Lam Truong’s ex-wife was jealous. Phuong Thanh threatened to “stop playing” with Lam Truong because his ex-wife did not understand the close friendship of the two over the years. She also joked that if the two had “married husband and wife”, Lam Truong would not be able to marry two wives like now.

Most recently, Phuong Thanh attracted attention when she publicly announced her “boyfriend” 20 years younger than Doan Chi Kien during a music night in Da Lat. It is known that he is currently doing business in Ho Chi Minh City. The two fell in love when Doan Chi Kien was invited by Phuong Thanh to act in the MV.

After going public, Phuong Thanh freely posted love photos with Doan Chi Kien. She could not hide her happiness: “We will maintain a soulmate so that we can always be together. Whatever happens, we have enough predestined to meet each other, there is a past life, there will be a next life, that’s what heaven intends to do. Everything else you want to decide has to do with your own way. Live your life, know how to cherish the predestined relationship to keep each other. If you have enough debt, you will become a predestined relationship.”

Talking about the ability to fall in love with a younger man, Phuong Thanh revealed that not only the audience but also her family members enthusiastically attached. The singer said that if the relationship between her and Doan Chi Kien brings positive energy, people will continue to “push the boat”.

However, after that, Doan Chi Kien was discovered to have a wife and children, Phuong Thanh stated that the two considered each other as soulmates and “artistic couples”.

“Now to me, Kien is like a soul mate, instead of Minh Thuan, I go everywhere with me, just a couple in art but in real life it has nothing to do with it.she said.

Although it was explained, the incident also made many people angry when Phuong Thanh was always open about her relationship. In particular, she is not afraid to share the upcoming MV starring Doan Chi Kien, making everyone confirm that this is a PR stunt.

The kitchen is a treasure trove of wealth, don't let the 6 money feng shui mistakes wash away

Abandoning Google, the Vietnamese man called for millions of dollars... with QR CODE 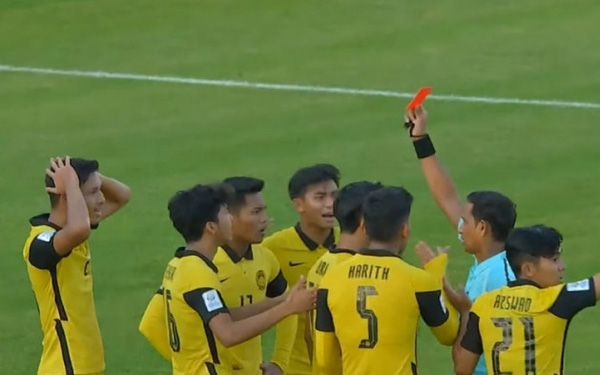 Why must Malaysian U23 players receive a red card? 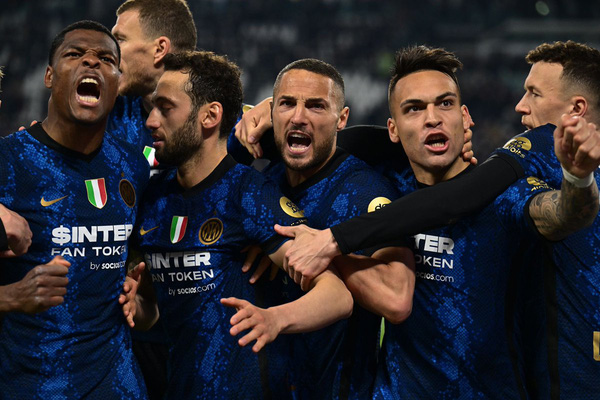 Inter Milan won a dramatic victory on the field of Juventus 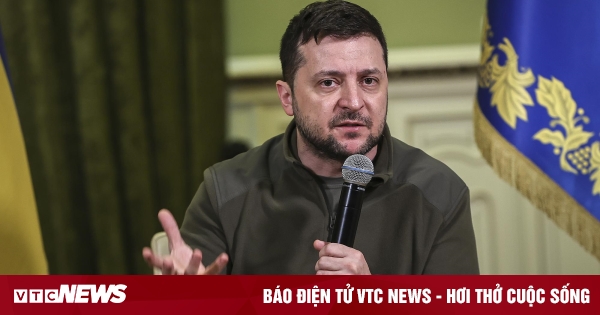 Kiev was forced to make concessions to Moscow 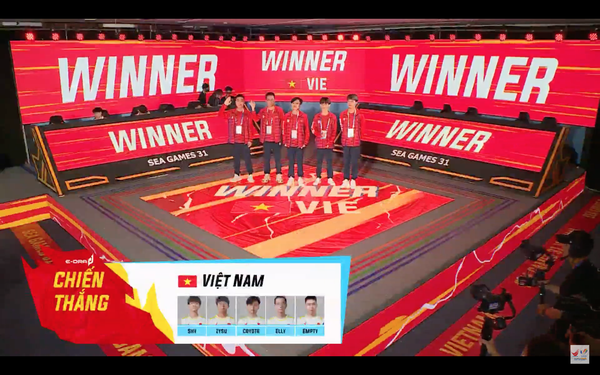 League of Legends: Wild Rift – The Vietnamese team continues to win against Singapore, monopolizing the top of the table