The period of rapid sales growth, unlimited job opportunities, and high stock prices is coming to an end for America’s Big Tech.

Snap company, behind the Snapchat app, on May 23 lowered its sales and profit forecasts, and announced it would slow down its hiring rate. A day later, Lyft also said it would limit hiring and find ways to cut operating costs. At the end of May, Microsoft stopped recruiting in many important departments.

Amazon is maintaining too many workers and warehouses, while its business is affected by rising costs. Meta, the parent company of Facebook, also froze hiring, while Twitter suspended many searches for new employees, even retracting recruitment announcements from before the platform was sold to Elon Musk. Apple in April warned that Covid-19 restrictions in China could cost it about $8 billion in revenue in the second quarter of 2022.

These successive announcements show the change of an industry that was once considered invincible in insuring workers and investors from the instability of the economy.

“The tech sector is no longer a sure shot, because there are many fundamentals working against it,” said Tom Forte, an analyst at investment bank DA Davidson.

The risk of losing a job began to haunt the psychology of Silicon Valley. The number of discussions about hiring terminations on Blind, a secure messaging app for corporate employees, increased 13 times between April 19 and May 19 compared with the same period last year. Conversations about the possibility of being fired also increased five times, while the topic of recession was mentioned 50 times more.

The technology industry, once a growth engine for the US economy, is starting to falter. More than 126,000 employees in this industry have lost their jobs since Covid-19 appeared.

Companies like Meta, Twitter and Uber took the biggest hit. The situation is assessed to be even worse when the dotcom bubble burst in the early 2000s. The difference and the positive is that the pandemic has shown the importance of many technology products, helping companies to better withstand, little economic impact from the blockade orders due to Covid-19.

“People realize that technology is not only convenient, but also irreplaceable in life. What’s happening now is like the market self-regulates. Even so, the tech industry may lose its power. innovation and breakthrough in the long run,” commented Russell Hancock, CEO of the nonprofit Joint Venture Silicon Valley that specializes in economic research in Silicon Valley.

Amazon in 2020 invested a lot of resources in staff and warehouse space to meet delivery needs during the pandemic. But now they have a surplus of labor and space. Amazon’s announcement worried hundreds of employees in the real estate department. People who used to manage multiple construction projects at the same time now have no work to do, and there is no guarantee of their jobs at Amazon.

Meta CEO Mark Zuckerberg in February said the company is prioritizing a number of projects such as Reels, private messaging, and the metaverse. The company also announced $3 billion in spending cuts this year, the first sign that Meta is becoming cautious with investments.

Follow Bloomberg, the aura of invincibility may be waning, but Silicon Valley remains strong. California’s unemployment rate is at 2%, the lowest since 1999.

“Decrease in recruitment demand needs to be considered in light of the rapidly growing tech industry. Does the world want more technology products and services, and whether this is a growing sector or not. or not? The answer is yes”, commented Stephen Levy, director of CCSCE. 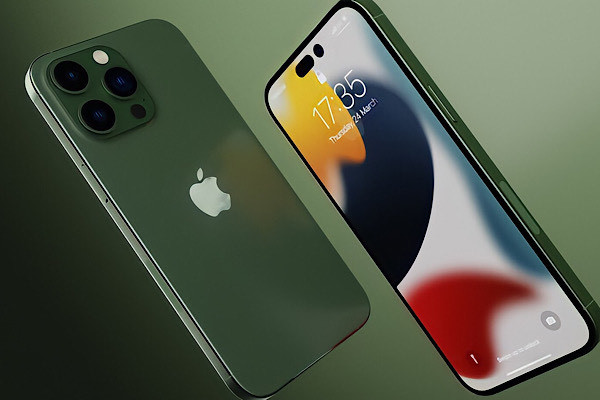 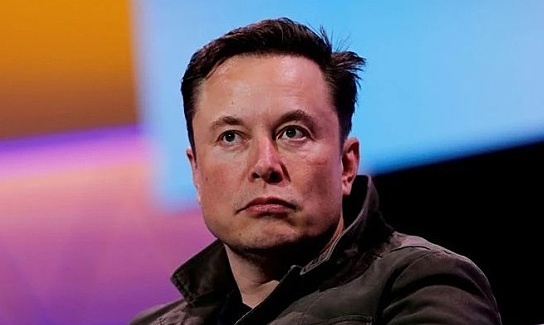 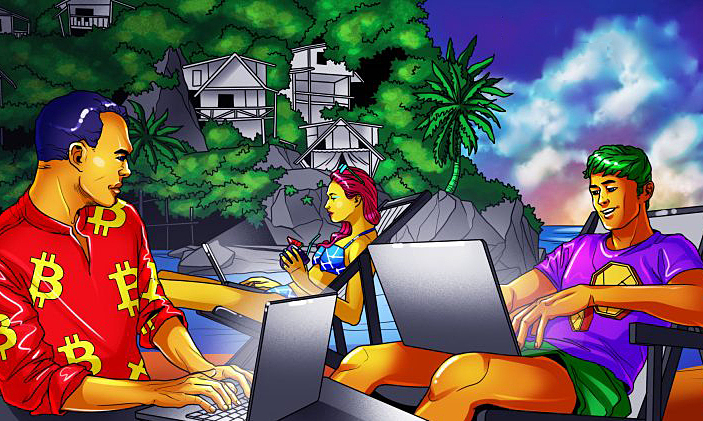 When should you buy a new Android phone?