Regarding the proposed content of regulations on home ownership period apartment Recently, causing a stir in public opinion, the Housing and Real Estate Market Management Department, the Ministry of Construction has just made an official statement on this issue.

According to the Department of Housing and Real Estate Market Management, when submitting to the Government the application for amendments to the 2014 Housing Law, the Ministry of Construction proposed to add a new regulation on the duration of apartment ownership in the interior of the apartment building. policies on house ownership instead of the current long-term ownership regulations.

Option 1 is to supplement the regulation that the term of ownership of an apartment building is determined according to the duration of use of the work in accordance with the provisions of the law on construction.

“The proposal to amend the policy on apartment ownership period As mentioned above, it is based on many bases, both in terms of requirements in the management and use of the apartment building, because it is related to the assets and lives of many people, on the basis of the actual difficulties and obstacles. problems in implementing the current policy of renovating and rebuilding apartment buildings and referencing the experience of many countries around the world,” said a representative of the Department of Housing and Real Estate Market Management.

According to the Ministry of Construction, the above provisions are also consistent with the provisions of the civil law. Accordingly, property ownership will be terminated when the property is destroyed or terminated in accordance with the law.

In addition, the Ministry also said that, from the reality of the renovation and rebuilding of old apartments in the past time, many cases of apartment buildings have expired and the quality is degraded. seriously affecting people’s lives and properties, but it is very difficult to relocate, demolish to rebuild. Because people believe that the ownership of this residential property is permanent, the right to demolish is decided by the owners, although the civil law already stipulates the ownership and use of the owner’s property. Ownership must not affect the properties of other owners, especially adjacent real estate. Therefore, it is necessary to supplement regulations on the term of ownership of an apartment building according to the term of use of the work.

According to the Ministry, the above proposal is also based on the experience of many countries around the world. Like China stipulates the ownership term from 50-70 years, Thailand stipulates the ownership term of 30 years and can be extended, Singapore and the US have a maximum ownership term of 99 years and upon renewal In addition, the owner has to pay a certain fee…. When the apartment building’s useful life expires, the ownership period will end (unless it is extended) and the countries will carry out demolition and rebuilding to ensure the safety of users as well as the safety of users. such as urban embellishment.

“The above proposal will not lead to people switching from buying apartments to buying individual houses, due to the desire to long-term ownership House. Because, the regulation of apartment ownership period will have an impact on the selling price of houses. The selling price will be lower than long-term ownership, thereby creating conditions for people with average financial ability to create houses for themselves and their families.

The Ministry of Construction affirmed that this is just an initial policy proposal (of a policy nature), after being approved by the National Assembly and included in the Law-making Program, the Ministry of Construction will draft specific content to take The broad opinion of experts, scientists, the people and surely the National Assembly will also consider, discuss and evaluate the overall impacts of this policy before making a decision.

It can be seen that, since its introduction, this proposal has had many mixed opinions, including strong reactions from real estate experts and people. Many people think that now is not the time to limit the time to own an apartment.

Mr. Le Hoang Chau, Chairman of the Ho Chi Minh City Real Estate Association (HoREA) suggested not to add regulations on the term of apartment ownership as in the draft Housing Law (amended). According to Mr. Chau, at this time, this should not be applied, but only limit the time to use the apartment when the building has been seriously degraded with a thorough quality assessment.

Mr. Chau said that considering the mentality of the majority of Vietnamese people who want to own long-term houses and the habit of using apartment buildings has only been gradually shaped in the past decade, this proposal may cause the apartment market to “disgrace” or even decline.

According to Mr. Chau, not because of housing, construction works have a useful life, but proposed regulations on apartment ownership period is not appropriate.

Experts say that the apartment proposals are only owned for 50-70 years, so it is recommended to consult the people widely, see how much consensus is reached, the State management agency and the construction agency. The law should consider carefully when deciding this issue. 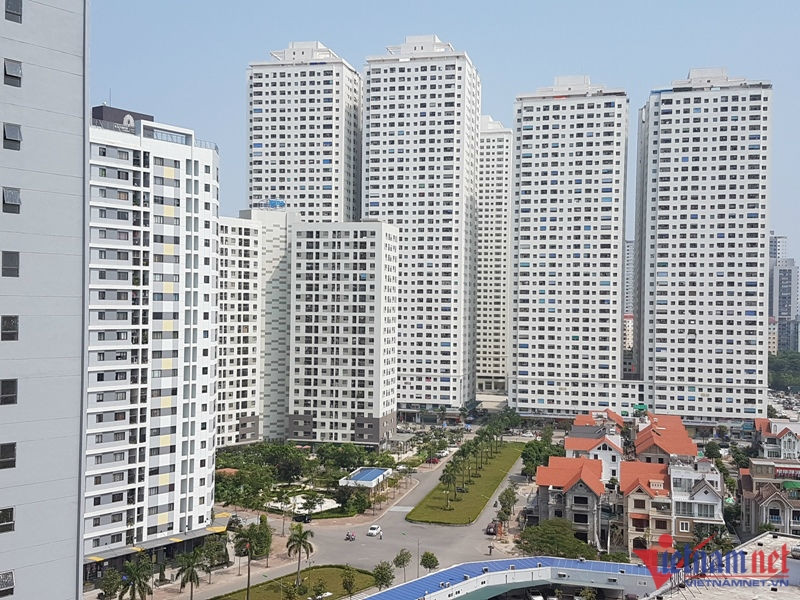 Waiting for Coach Gong Oh-Kyun to compete with compatriots

Simple but outstanding red brick house in Long An The land has cooled down, many investors have quietly “turned the car” and put down the deposit 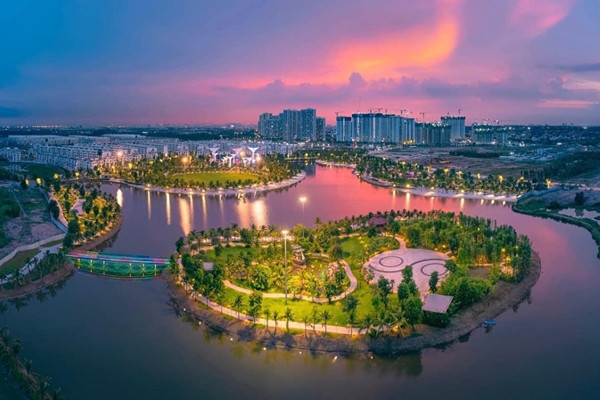