Comments on the confrontation between U23 Vietnam and U23 Korea, Chosun Ilbo website emphasized that the goal of Korea U23 is to win to soon win tickets to the knockout round. However, this news site believes that the next match will not be easy for coach Hwang Sun Hong, because his opponent is fellow strategist Gong Oh-Kyun.

“The confrontation between the two Korean head coaches is definitely very interesting. Moreover, U23 Vietnam has just won the 31st SEA Games championship. This makes the match even more worth watching. After the SEA Games, Mr. Gong Oh-Kyun replaced Mr. Park Hang Seo in the position of head coach of U23 Vietnam, but the attraction and goals of this team have not changed.”page Chosun Ilbo wrote.

Writer Branko Belan of the K-League United site also shared that U23 Korea will face many difficulties against U23 Vietnam, despite the fact that they just defeated U23 Malaysia 4-1 in the opening match.

“This will be a difficult challenge for Korea U23. U23 Vietnam had a goal against Thailand from the first seconds. They can surprise at the beginning of the match against the defending champions. If that happens, the game could go in a completely different direction. Both teams will have to focus on the next match.”Branko Belan commented.

The brightest star of Korea U23 – midfielder Lee Kang-In was satisfied with the 4-1 victory over Malaysia U23 in the opening match. However, he believes his team can play better towards victory against U23 Vietnam.

“Malaysia U23 is a difficult opponent to play, but unity helped us to get good results. However, that was only the first game. We have to work to make further progress. The whole team will do their best to achieve good results in the next match.”the midfielder is playing for Mallorca club (Spain) to answer Chosun Ilbo newspaper.

Video: Van Tung’s beautiful goal in the opening match of U23 Asia

In the first series of matches, U23 Korea defeated U23 Malaysia 4-1 thanks to a double from substitute Cho Young-Wook. Meanwhile, U23 Vietnam dropped the victory in the last seconds against Thailand U23.

The epic match between U23 Vietnam and U23 Korea will take place at Lokomotiv Stadium (Tashkent, Uzbekistan) at 8 pm tomorrow (5/6). 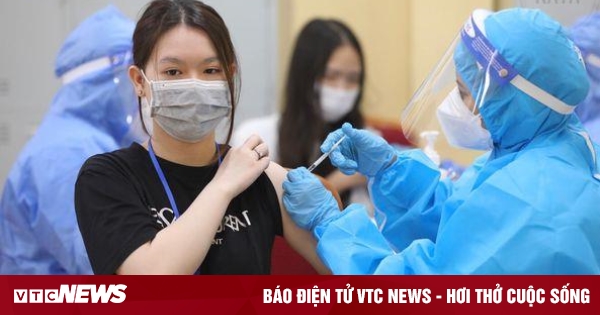 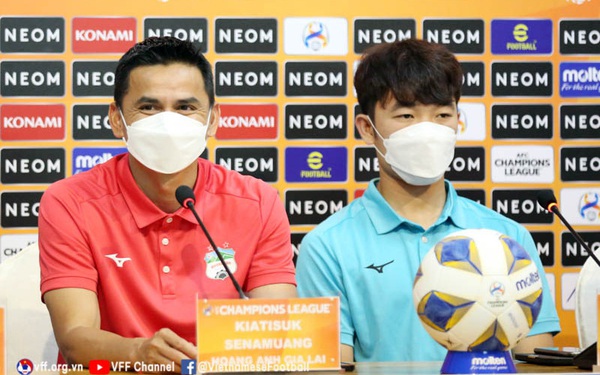 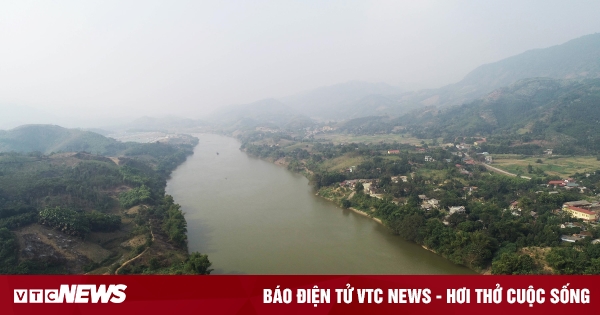 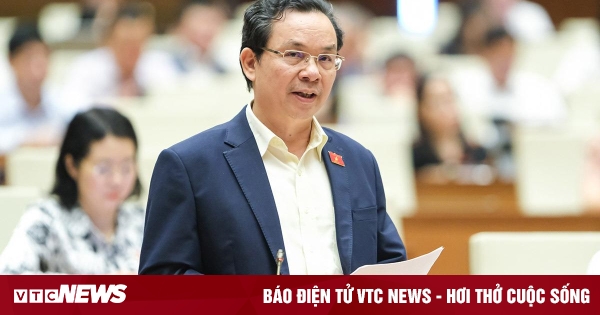