About 300 motorbikes and 4 cars were burned in the evidence yard of the HCMC Traffic Police after the fire lasted about an hour.

At the scene after the fire, hundreds of motorbikes and cars were burned. This is the parking lot for violations and exhibits of the HCMC Traffic Police in Thu Duc City.

Before that, at about 14:00 on the same day, fire broke out from a parking lot of more than 1,000 square meters, containing hundreds of cars and motorbikes, located on Hiep Binh Street, Hiep Binh Phuoc Ward. The fire broke out violently, people in the parking lot ran out to scream, used a mini fire extinguisher to put out the fire but failed. 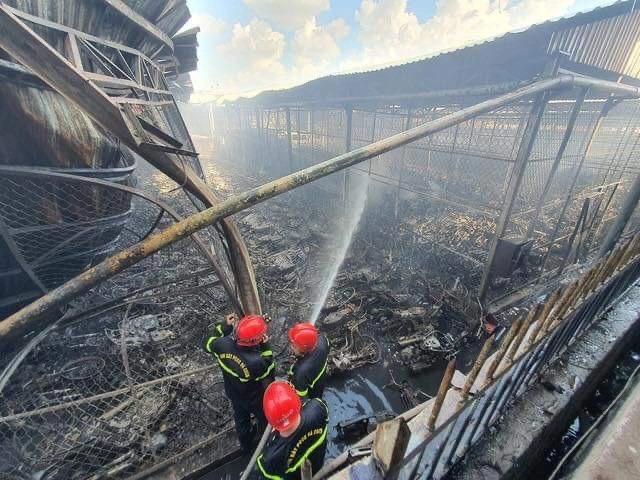 More than 20 fire engines and nearly 130 soldiers came to the scene to help extinguish the fire. Photo: TP

The fire hit many vehicles, creating a column of smoke tens of meters high. More than 20 fire engines and about 130 soldiers came to the rescue.

The fire did not cause any casualties, but burned a lot motorcycle, including a number of cars. In a corner of the warehouse, dozens of motorbikes lined up in 3-4 rows were burned. The heat causes steel columns and warehouse roofs to deform and sag. 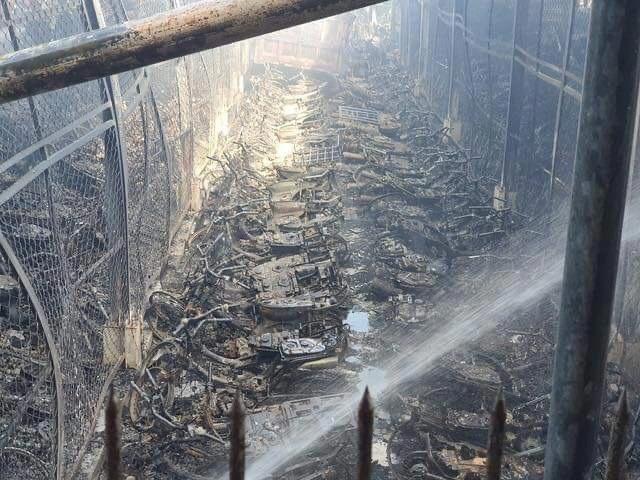 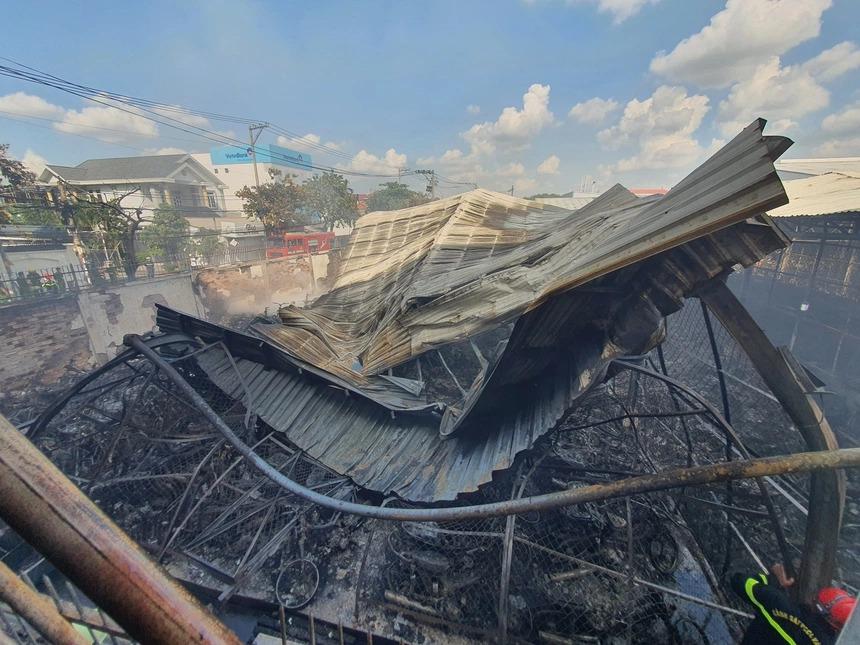 Many steel columns and corrugated iron roofs of the warehouse were deformed and collapsed. Photo: TP

Hiep Binh Street was blocked to serve the fire fighting work, preventing the fire from spreading to three wooden workshops, a row of motels and surrounding houses.

By about 3pm, the fire was basically under control. Authorities are working to determine the cause of the fire and estimate the damage.

At the end of March 2021, the parking lot for exhibits and violations of the Thu Duc City Traffic Police also caught fire, burning more than 70 motorbikes. 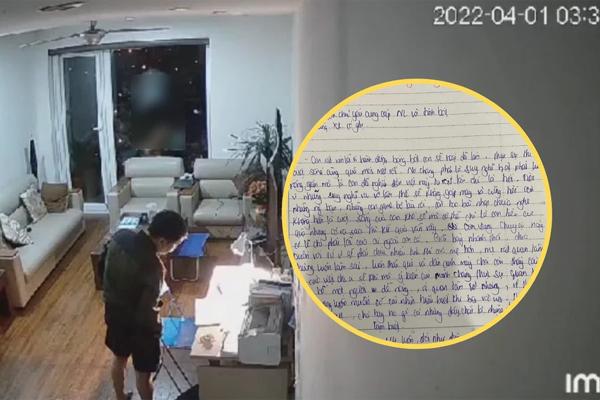 The male student at the high school committed suicide, leaving a suicide note 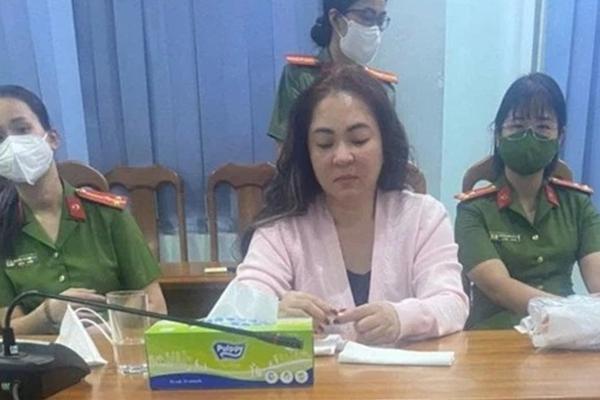 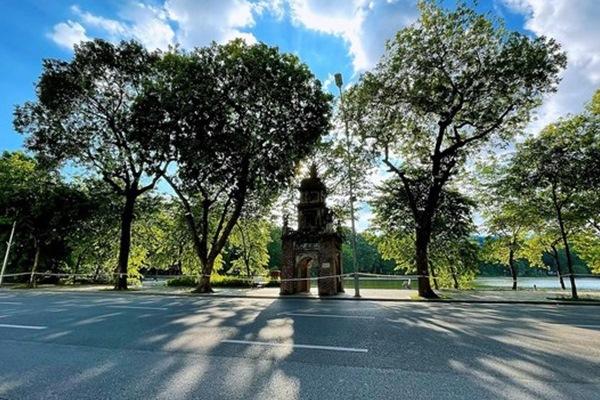 The North is sunny before catching a heavy rain