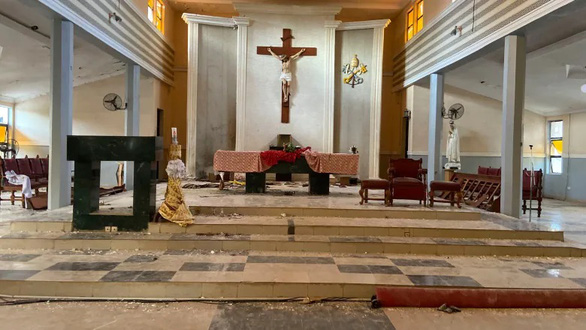 The scene inside the Catholic Church of St. Francis in Nigeria after the attack on June 5 – Photo: AP

According to AFP news agency, the shooting at St. Francis at Mass on the morning of June 5 is a rare attack in southwestern Nigeria, by jihadists and criminal groups often active in other areas.

Bishop Francis said there were “dozens of believers,” including many children, in the attack.

No group has yet claimed responsibility for the incident, while the motive and exact death toll are still unclear.

Gunmen shot many people outside and inside the church, detonating explosives that left many dead and injured.

“It is with great sadness that the incident occurred at the time of Mass, unidentified gunmen attacked the Catholic Church of St. Francis, leaving many people dead and injured,” a spokesman for the Catholic church said. in Nigeria, Bishop Augustine Ikwu, said. 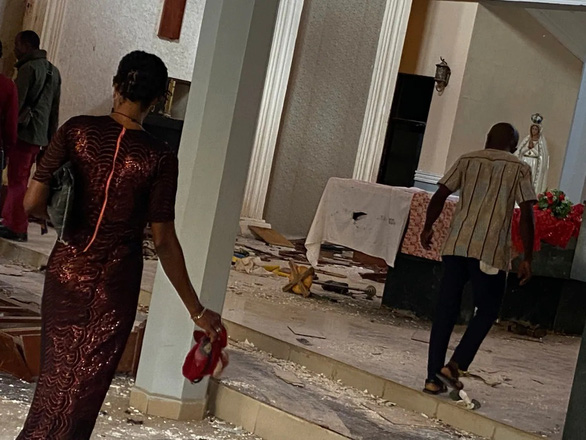 People inside St. Francis, Nigeria after the attack on June 5 – Photo: AP

AFP news agency quoted a witness named Abayomi as saying that at least 20 worshipers were killed in the attack. Abayomi said he saw at least five gunmen inside the church before he ran to safety.

Meanwhile, mAn unnamed doctor told Reuters news agency that at least 50 bodies had been taken to two hospitals in the town after the attack. This doctor also said that more blood donors are needed to treat the injured.

Ondo State Governor Arakuntin Oluwarotimi Akeredolu visited the scene of the attack and visited the injured at the hospital. He called the incident at the church of St. Francis is “a great massacre” that should not happen again.

Nigerian President Muhammadu Buhari condemned the attack, calling it a “crime”. The Vatican said Pope Francis prayed for the victims.

According to Reuters, Nigeria is fighting an Islamist insurgency in the northeast, and armed groups often carry out attacks and kidnappings for ransom in the northwest of the country.

In the southwest, such attacks are relatively rare.

Explosion at oil refinery in Nigeria kills more than 100 people

More than 100 people were killed by an explosion at an illegal oil refinery in Nigeria’s Rivers state on April 23, citing local government officials and an environmental group. .

The Thai newspaper is concerned that the Korean U.23 will keep Lee Kang-in for the match "War Elephants" 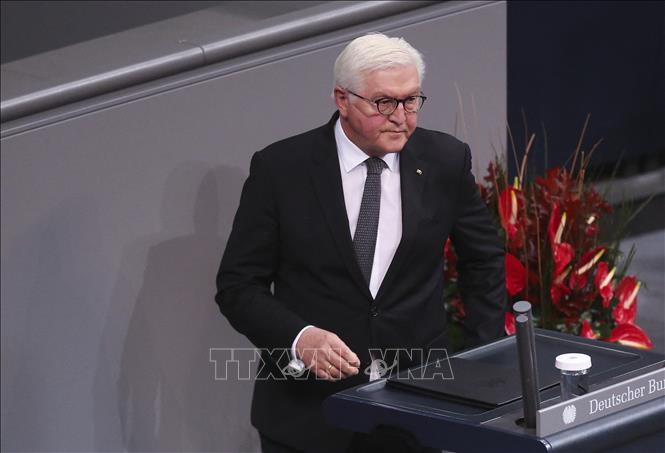 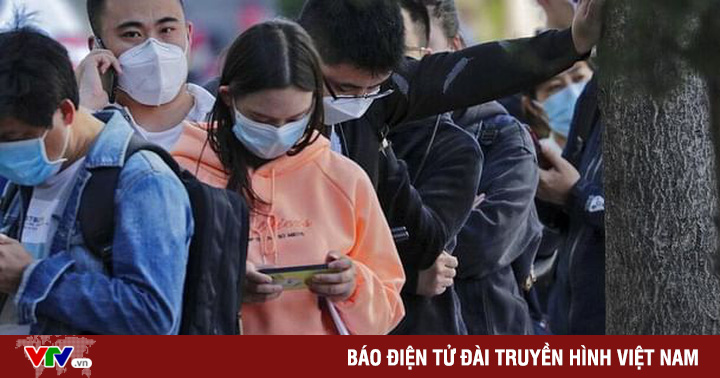 China copes with the largest epidemic wave, South Korea has over 600,000 new cases for 2 consecutive days 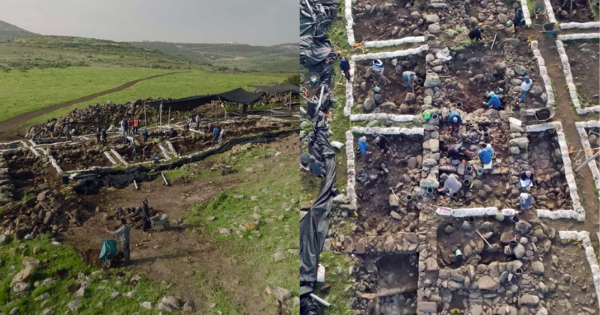 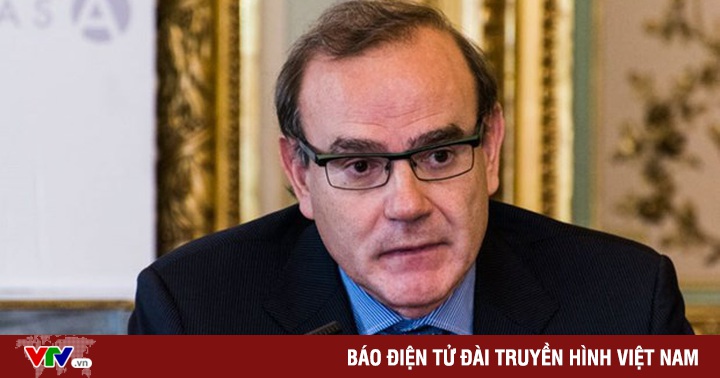 Europe and Iran work to narrow differences on nuclear deal