Tomorrow (June 7), Chinese students will start taking the university entrance exam – “gaokao” in 2022. Shanghai alone – which is still suffering from the effects of the epidemic – will have to postpone one month longer than originally planned.

Despite the complicated epidemic situation in many areas, millions of students are still studying hard to best prepare for this exam.

The “Gaokao” exam is considered a decisive exam for the future of many young people in China. Because, the score of this exam will largely determine whether they can get into university or not; which school will accept them and what career awaits them in the future.

This year, the number of candidates taking the “gaokao” exam in China hit a record high, with about 11.93 million students – 1.15 million more than last year. Experts predict that the odds of getting into top universities this year will also be “horribly high”.

When taking the exam, candidates must complete 4 exam subjects, including: Chinese, English, Maths and a combination subject which is Natural Science (Biology, Chemistry, Physics) or Social Science (Geography, History, Politics). Exams are mostly multiple choice and fill in the blanks, notoriously difficult.

Starting high school since September 2019 – a few months before the Covid-19 pandemic occurred, Bobo, a student in Xinjiang, said that during his high school years, he and his friends had to adapt to online learning. This made Bobo feel ineffective and very receptive.

Even when schools reopen, with limited time to prepare for the “gaokao” exam, Bobo finds it difficult to make up for the lack of knowledge during the interruption of his studies. direct. Therefore, female students feel extremely pressured before this exam.

“We are the victims of the pandemic,” said Bobo.

Not only candidates, parents are also extremely worried before this exam. Helping their children pass the college entrance exam is the biggest priority, so many families rent small rooms near the school to take care of their children. On the day of the test, parents book a hotel near the test site so that their child can rest between the two sessions or avoid traffic congestion during the morning rush hour.

Putting all their hopes on their children, some mothers wore cheongsam to stand in front of the exam school in the hope that this traditional costume would bring good luck for their children’s exams.

The exam is rigorous

With the number of about 330,000 test points, to ensure the exam is rigorous and successful, China has also mobilized the participation of more than 1.02 million people to support and organize the exam.

On the eve of the exam, the Chinese Ministry of Education published a phone number for people to promptly provide clues and information related to exam cheating.

The exam is considered the most important of the year, so these days, construction works near the test site must also be postponed; Traffic is also diverted to avoid disturbing contestants.

In Xi’an, traffic police have placed warning signs to reduce speed, ban whistles, and ban stops around each test site to reduce noise.

All jurisdictions severely restrict the use of high-pitched radios or other noise-producing devices during exam time.

In addition, an ambulance is always on standby outside the gate, in case the candidate collapses due to nervous tension.

The most beautiful shipwreck beach in Greece, the pristine scenery is heart-stopping 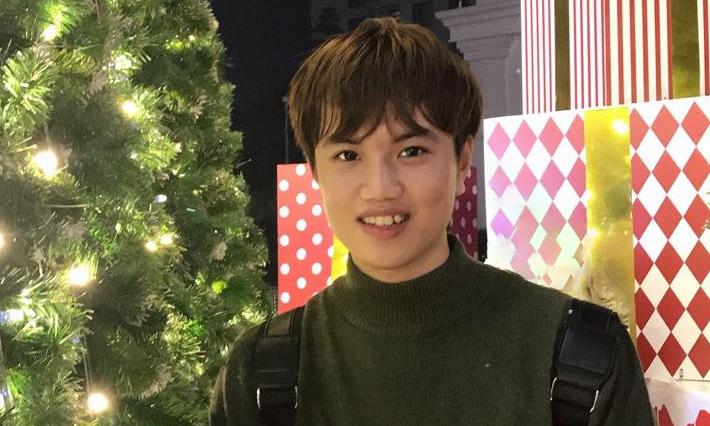 Experience getting a perfect score in IELTS Speaking 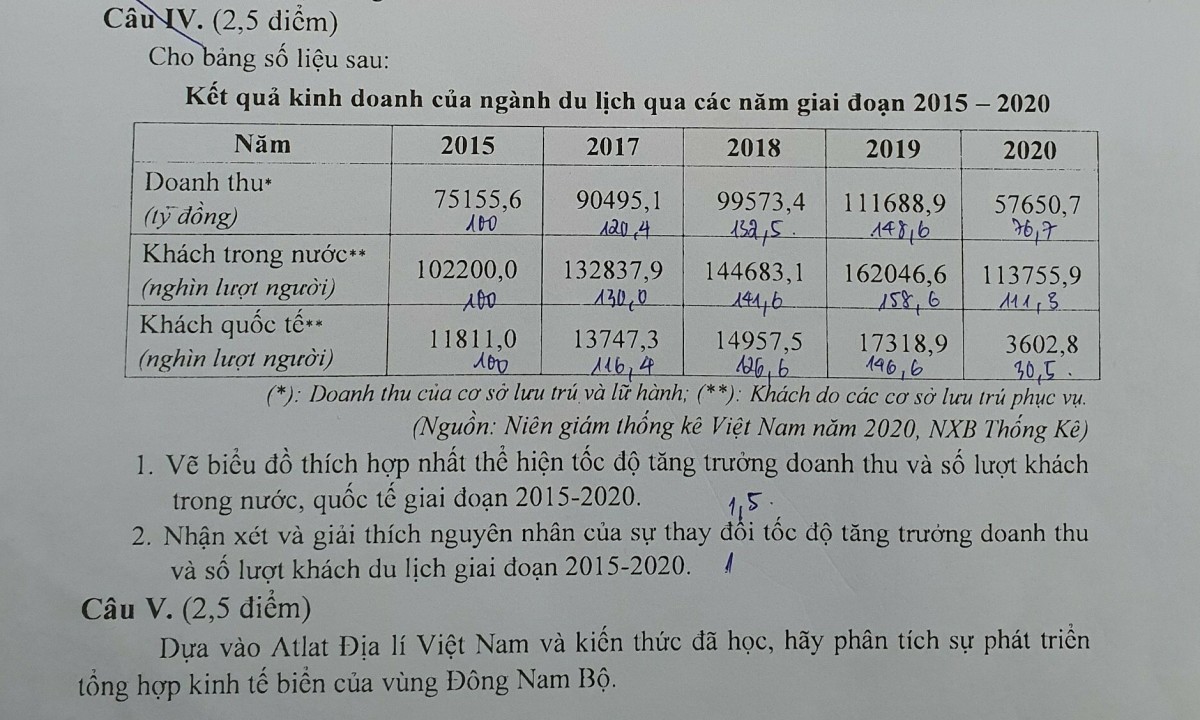 Special topics of the School of Social Sciences and Humanities

A child from a young age is given these 2 RIGHTS, 18 years later will definitely have a brilliant future 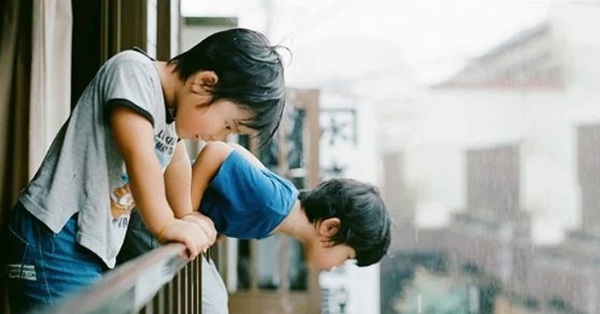 Children have the following characteristics, no matter how good they are, they will easily grow up to be UNDERSTANDING, parents should be wary