Ban Mong water reservoir has a total investment of more than 5,300 billion VND, the largest in Nghe An province, serving irrigation, electricity generation and daily-life water supply for tens of thousands of people.

Ban Mong reservoir project (phase 1) was approved by the Ministry of Agriculture and Rural Development in 2009 with government bond capital, with a total amount of 5,350 billion VND including components, compensation, migration, resettlement and site clearance.

In 2010, the project was started, invested by Investment Management Board and Irrigation Construction 4.

Up to now, the project has been under construction for 12 years. The project was built on the Hieu river in Yen Hop commune, Quy Hop district (Nghe An). The lake bed is 25km2 wide, mainly located in Quy Chau district (Nghe An) and part of Nhu Xuan district (Thanh Hoa province).

This is the largest irrigation project in Nghe An, with a capacity of 225 million m3 of water. When put into operation, it will serve to irrigate nearly 20,000 hectares of agricultural land in Quy Hop, Nghia Dan, Tan Ky districts, Thai Hoa town and 3 communes of Anh Son district; water supply to Ca river in drought season 23 m3/s; reduce floods in the rainy season.

By design, the main concrete dam is more than 220m long and 45m high. The spillway includes 5 overflow gates, each compartment is 75m wide. These 5 overflow gates serve to regulate the flood discharge.

Mr. Hoang Xuan Thinh – Director of Irrigation Construction and Investment Management Board 4 – said that up to now, the main hydraulic works have reached 98%; in which the main dam, water intake sluice, deep discharge sluice has been basically completed, the overflow spillway stops at an altitude of +54.50m/+63.60m (construction will be stopped from June 2020 to serve the main flood season. 2020, from November 2020, the task of leading the construction line will end).

“Currently, in addition to the two bidding packages 36 and 42 under construction, the remaining packages have been completed; are reviewing, approving additional adjustments and accepting payment in May 2022. In which, construction of the BT part. overflow threshold from elevation +55.00m to elevation +63.60m takes 3 months, installation of valves and equipment is expected to take 5 months”, Mr. Hoang Xuan Thinh – Director of Investment & Construction Management Board Irrigation 4 – said.

Mr. Tran Van Tao – Deputy Manager of Ban Mong Reservoir Project Management Board said: “This is a nearly 300m long tunnel through the Hieu River, also known as the monitoring corridor. This tunnel has a full electrical system. lighted for managers to check and monitor the operation”.

The water intake pipe with a diameter of 3m and a length of nearly 1km is in the process of being completed. This water intake pipeline will serve the downstream area including Quy Hop, Nghia Dan, Tan Ky, Thai Hoa and some communes of Anh Son district.

Two cylinder columns open and close the deep drain. This cylinder is currently in the process of being installed.

Leaders of Irrigation Construction & Investment Management Board 4 inspect the hydroelectric system, visit the workers day and night to speed up the early progress of putting the project into operation.

“It is expected that at the end of the fourth quarter of 2023, it will complete and store water, put the project into service, agricultural production, as well as generate electricity, promoting the efficiency of investment capital for this project,” said Mr. Hoang. Xuan Thinh added.

Central operator house – where officials and employees stay to operate sluices to collect water, serving in irrigation for downstream areas. Besides, in this central area is also a place for tourism development and sightseeing for tourists near and far when visiting the great Ban Mong irrigation project located in the West of Nghe An.

The water pipeline through the mountains and across the road is about 200m long, right on the main road leading to the big construction site of Ban Mong reservoir, 95% completed.

The large lake bed is located on the upper reaches of the Hieu River. This is a multi-purpose irrigation project with great economic and social impacts in the western region of Nghe An province.

The water column is used to measure the water level at the completed lake. In addition to the manual measuring column, the investor is installing automatic monitoring systems to make observing the water level more convenient.

The body of the hydroelectric dam is seen from a height of nearly 100m into the lake bed of the Hieu River.

Cone valve house – where the water is regulated to flow downstream.

The top of the hydroelectric dam is nearly 300m long, connecting the banks of the Hieu River. Standing from the top of the dam, looking to the downstream is a vast mountainous area.

The massive garbage net system is used to prevent garbage from entering the units, avoiding possible risks when the rainy season comes.

Items such as signposts for places of Ban Mong lake, welcome gate, landscaped house… around this project area are significant in developing eco-tourism, as a place for people to stop and rest. , check-in when coming to work and visit at the construction site.

Also at Ban Mong reservoir, there is a 45 MW hydroelectric power plant located in the middle of the dam, which is about to be completed; When put into use, it will connect to the national electricity grid.

Who will replace Sadio Mane at Liverpool? 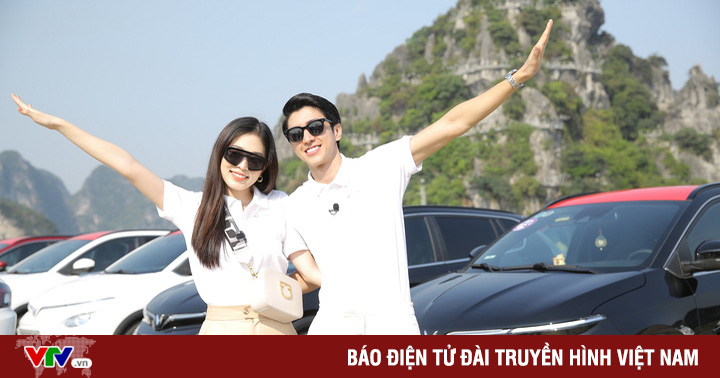 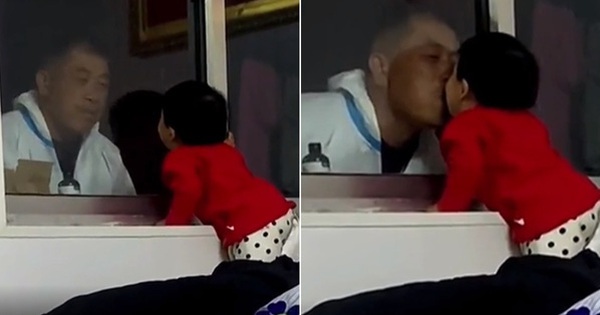 The clip of him taking advantage of meeting his granddaughter through the glass window while fighting against the COVID epidemic, a sweet moment that moved netizens 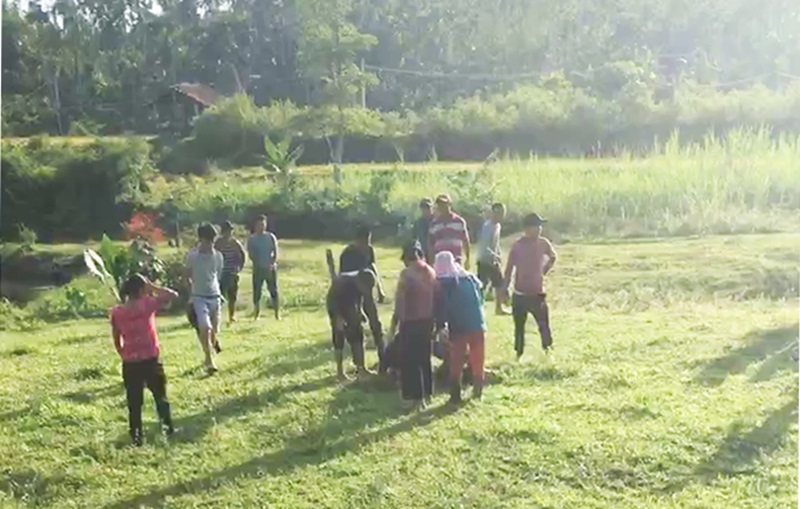 Quang Nam: Feeling sorry for the two cousins ​​who invited each other to bathe in the stream, drowned, brought ashore for first aid but did not survive 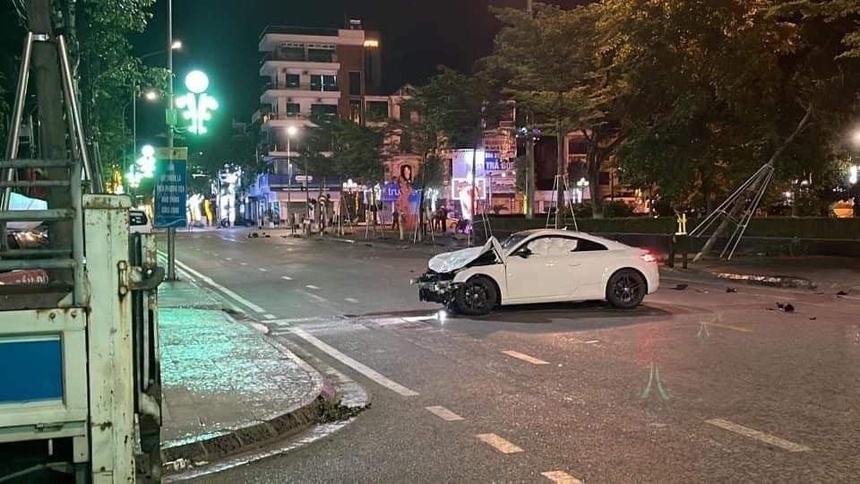