Competition Miss Universe Vietnam has reached the final stages. Now, netizens are focusing their attention on every move and contest of the contestants. After a period of fighting, a number of prominent faces have entered the sights of the online audience. Accordingly, below are the candidates who are said to be converging many advantages from body shape, face to necessary skills.

It can be said that this year’s contestants are a collection of unprecedentedly strong beauties. If Ngoc Chau continuously scores points for her excellent body, good skills thanks to her time in war abroad, then Thao Nhi Le was a contestant who stood out thanks to his excellent behavior. 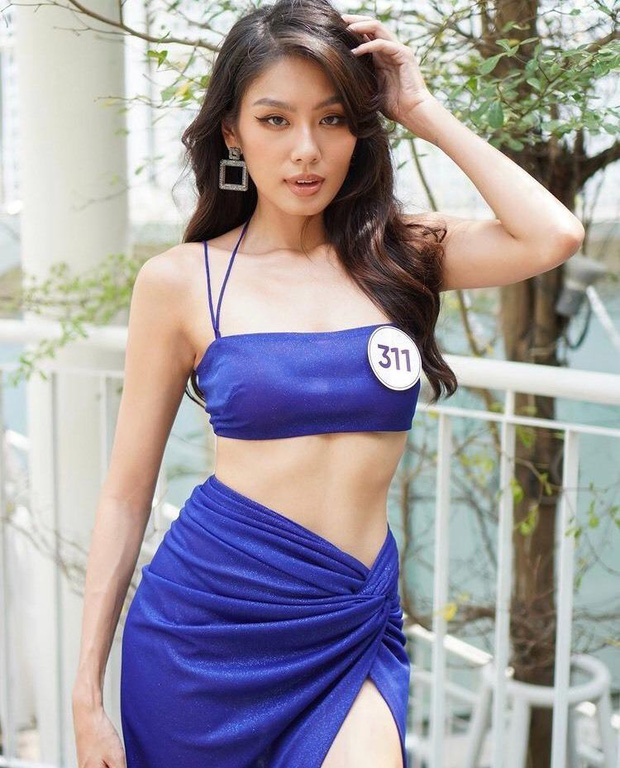 Not only possessing a face with outstanding lines, Thao Nhi Le also has a well-rounded body. However, compared to the standards of the contest, the beauty still has some shortcomings because of her modest height 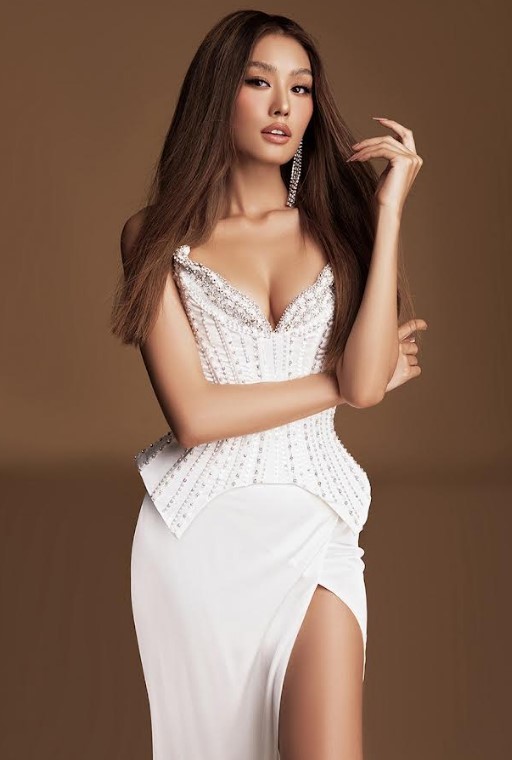 However, many viewers still expect Thao Nhi Le to be crowned because of her impressive presentation ability and fluent English 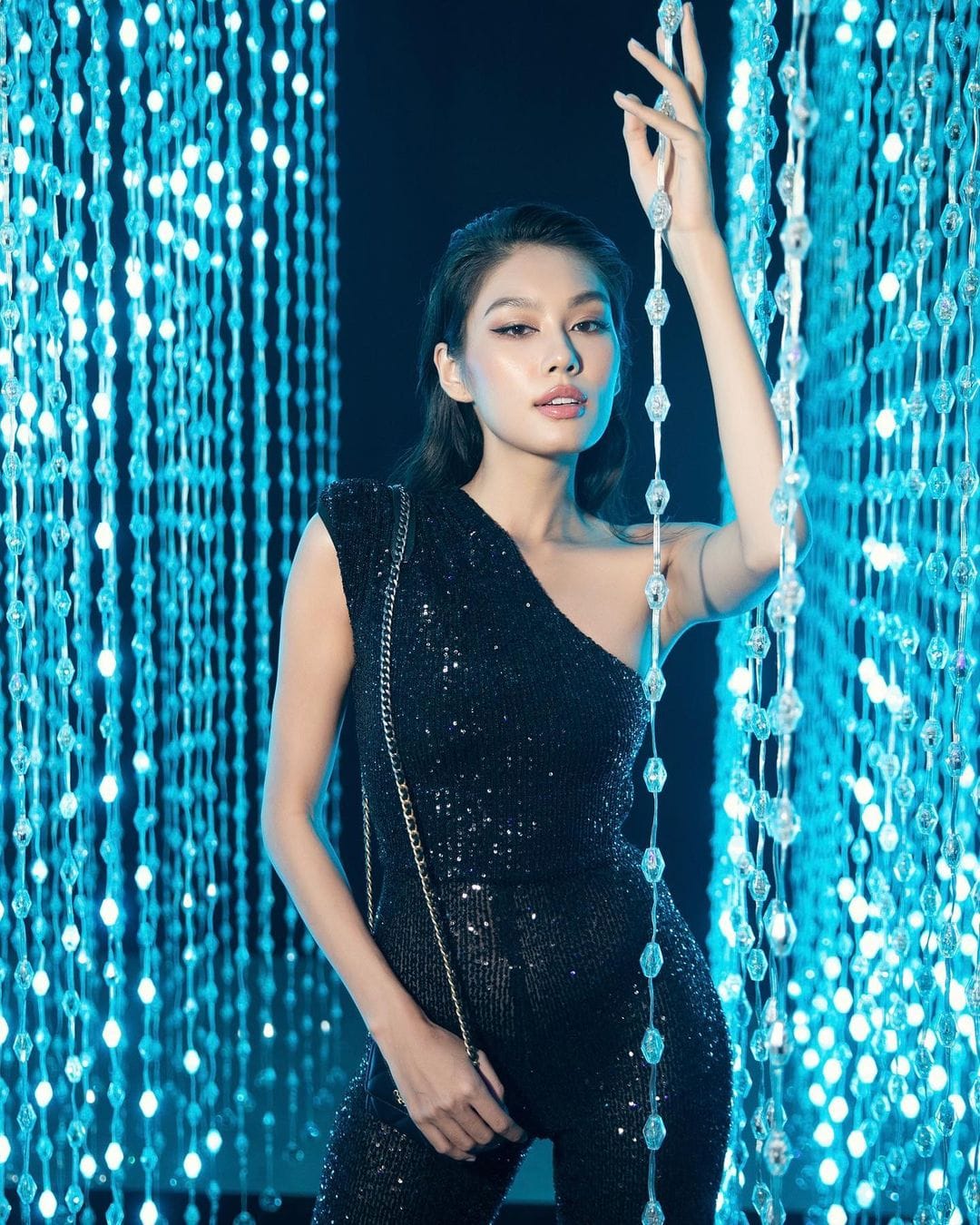 Thao Nhi Le seems to have made it to the finals 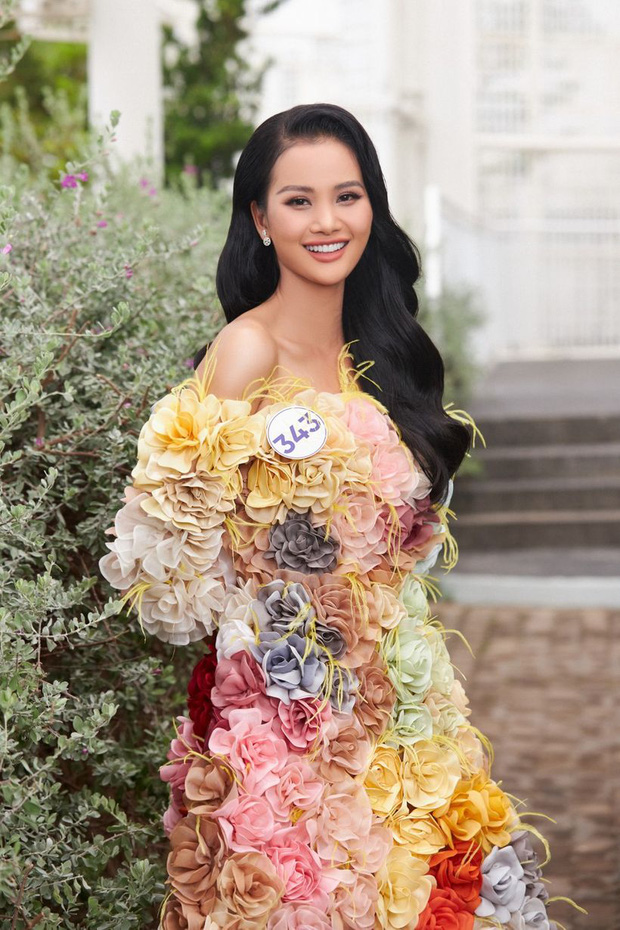 Huong Ly is no longer a strange name to everyone, she won the title of Vietnam Next Top Model 2015 and was successful on the catwalk because of her attractive performance style and sweet beauty. 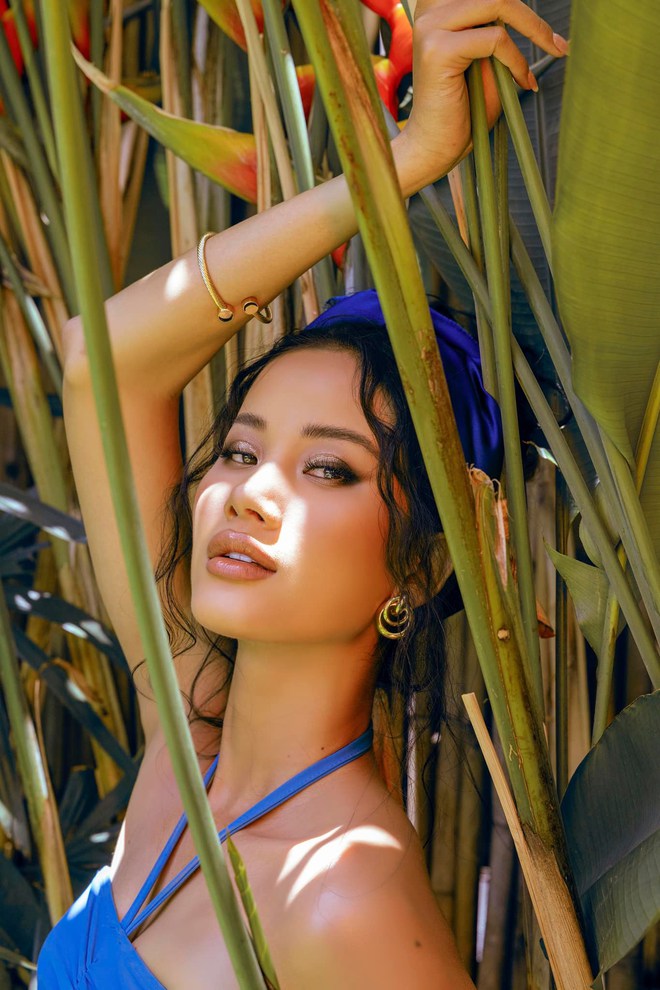 As an experienced contestant, it is not difficult for Huong Ly to conquer the audience 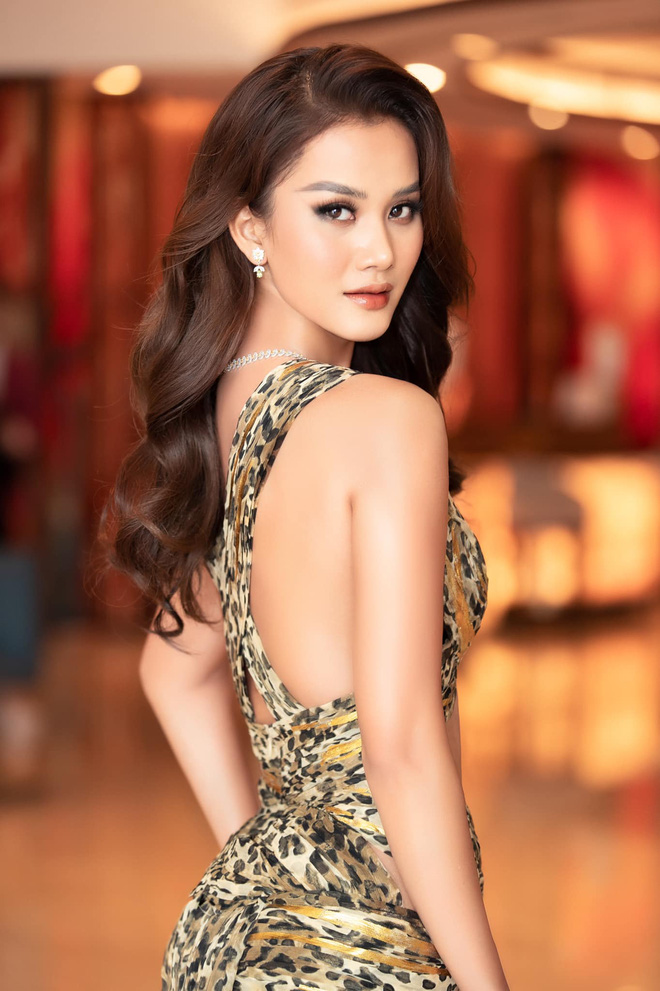 Despite some shortcomings, she is still considered a strong contestant of this year’s Miss Universe 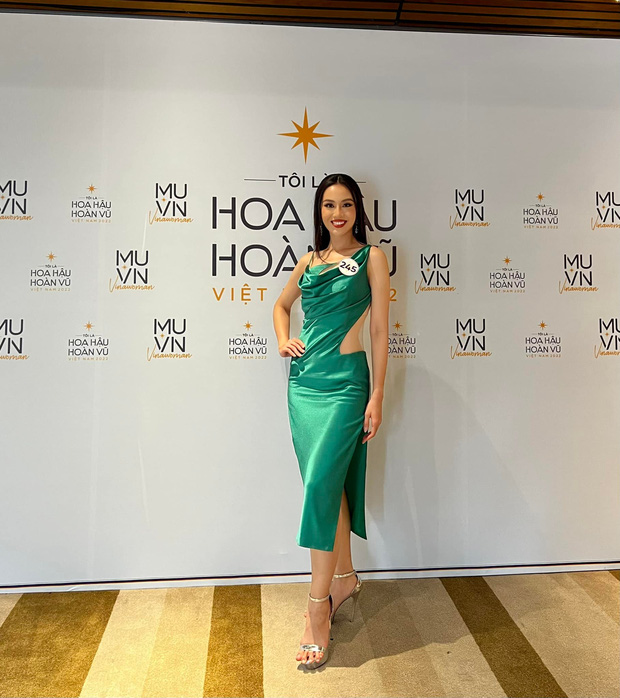 Among the contestants participating in Miss Universe Vietnam 2022, Huynh Pham Thuy Tien is also one of the faces that are not strange to netizens when she reached the top 10 of Miss Vietnam 2018 and also won the title of “Sports Beauty”. “ 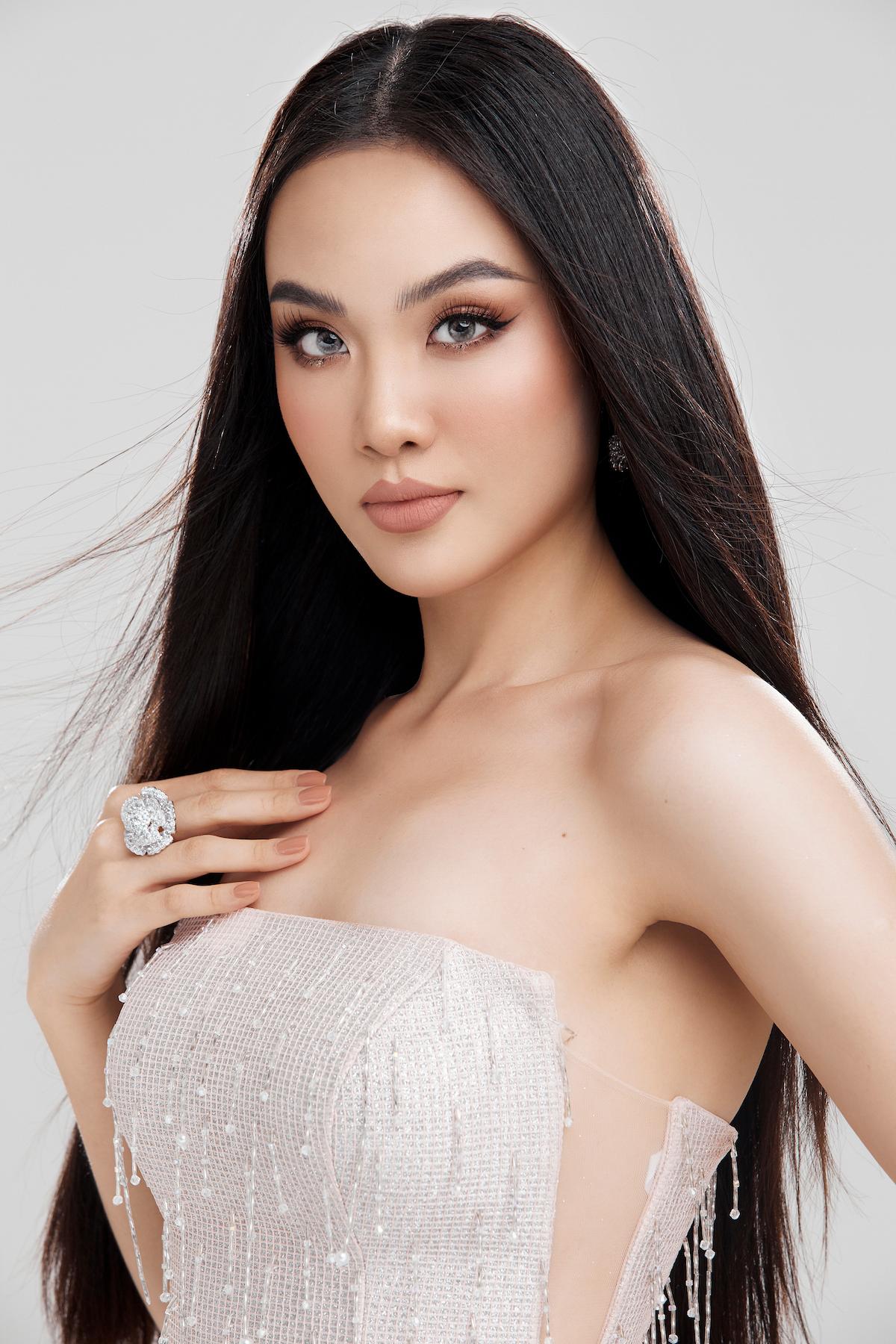 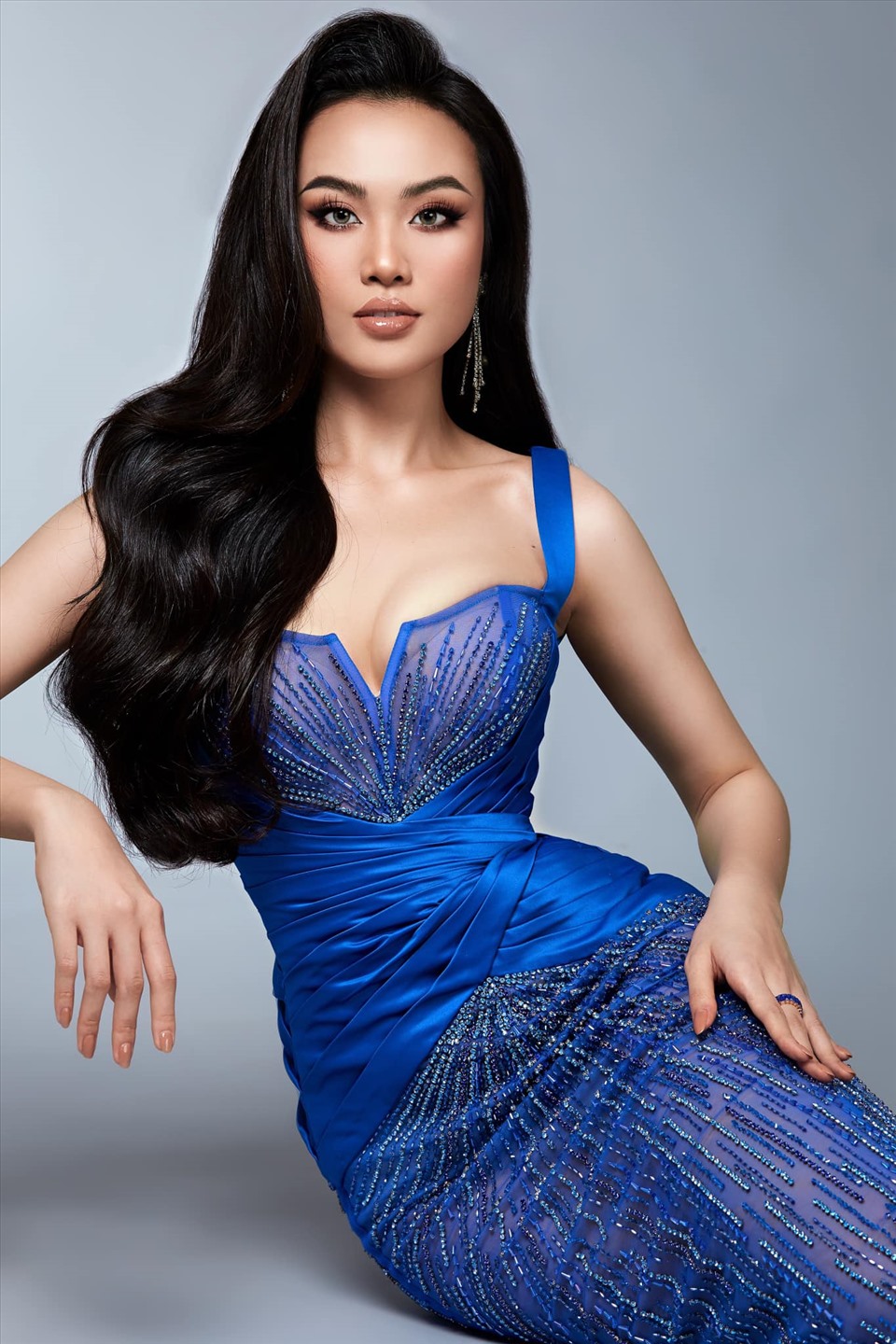 Thuy Tien has a great advantage in foreign languages. She won the third prize in English at the city-level competition for excellent students in grade 12, studying in the high-quality system of Foreign Trade University. 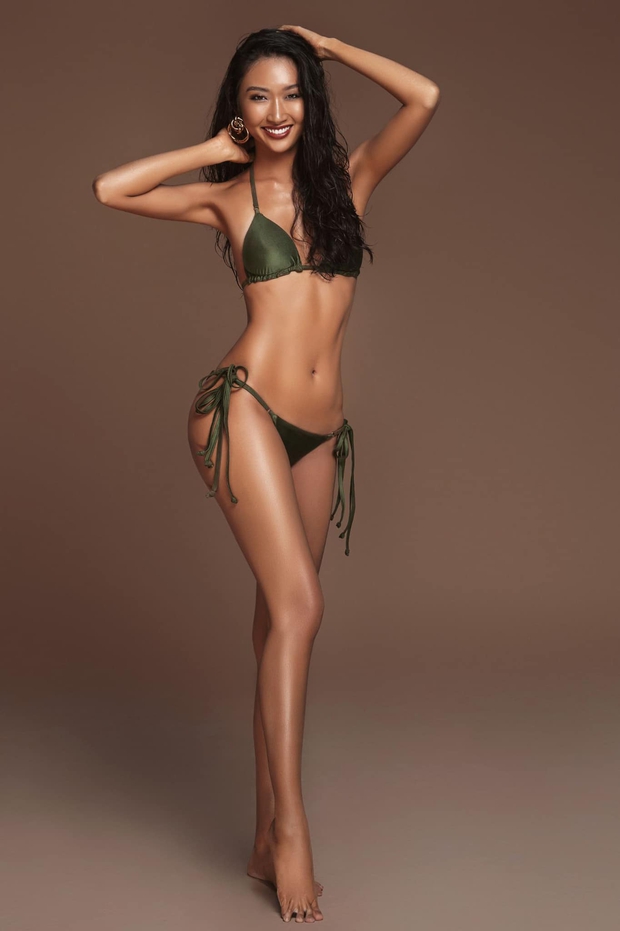 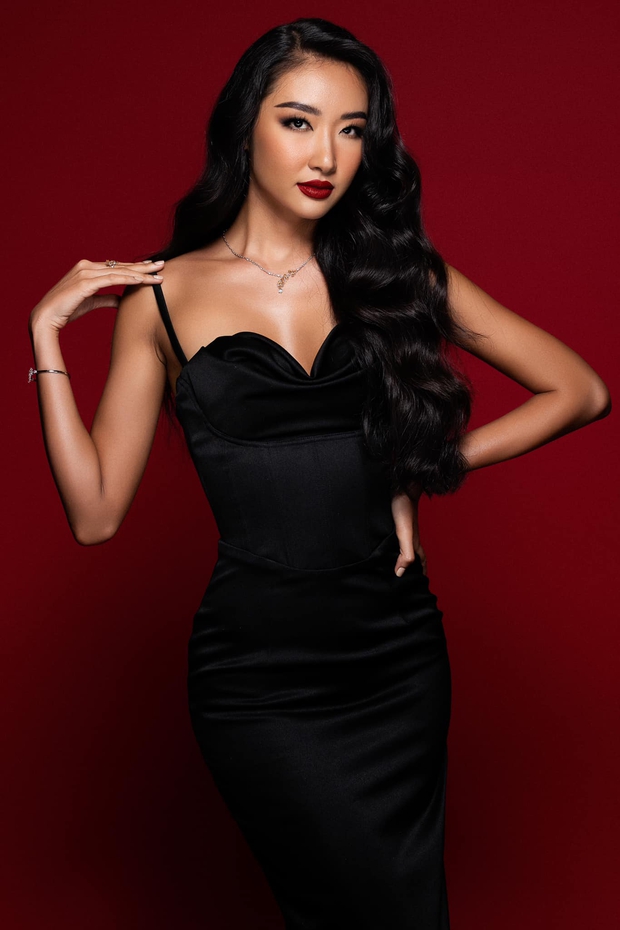 Thanh Khoa has an attractive appearance with a standard body 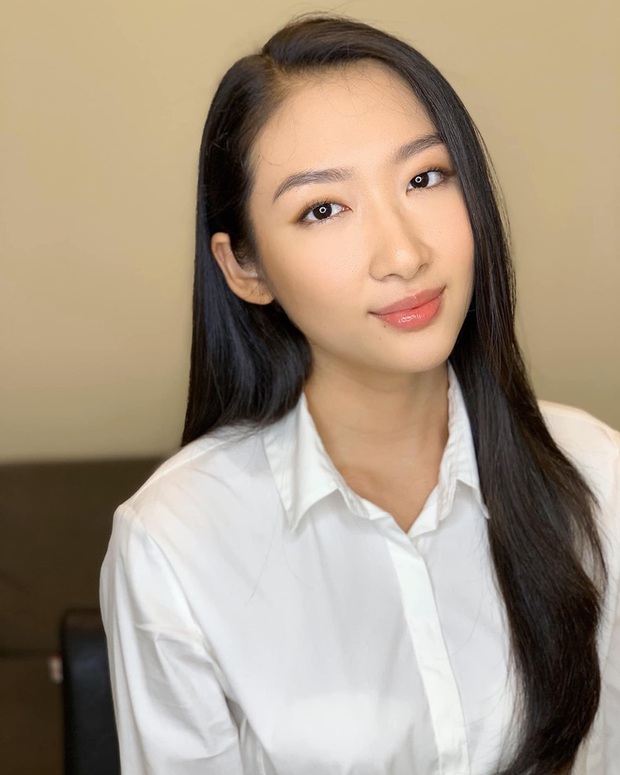 She can also speak English quite fluently 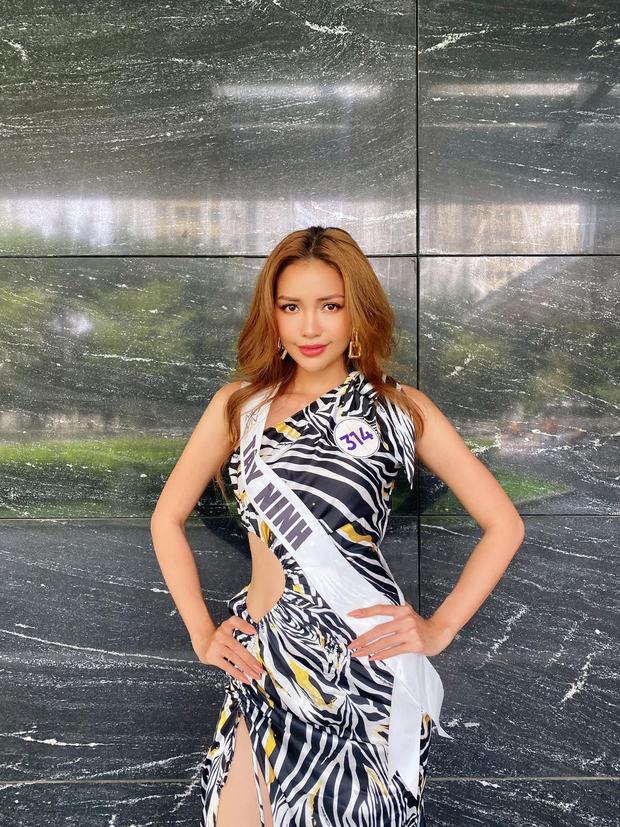 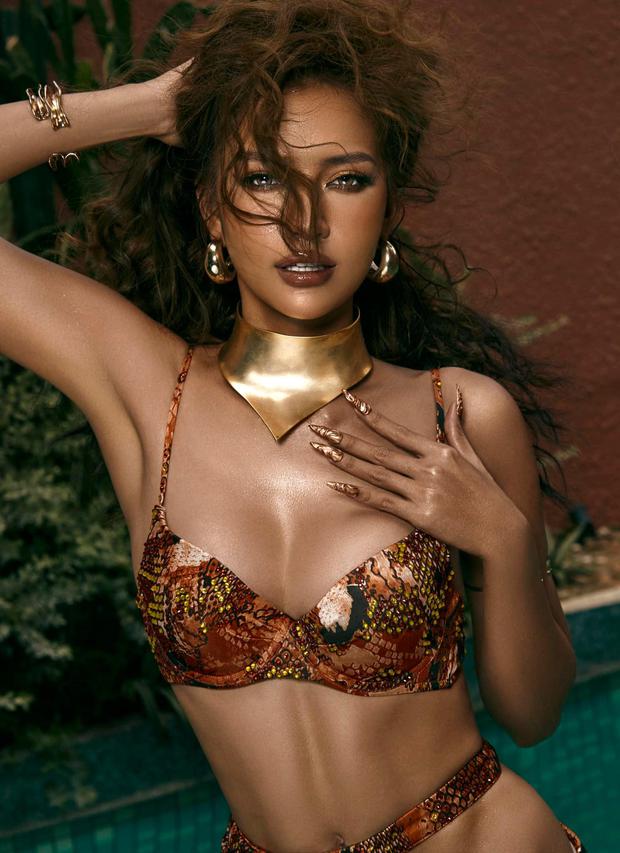 She owns all the conditions to be crowned Miss Universe 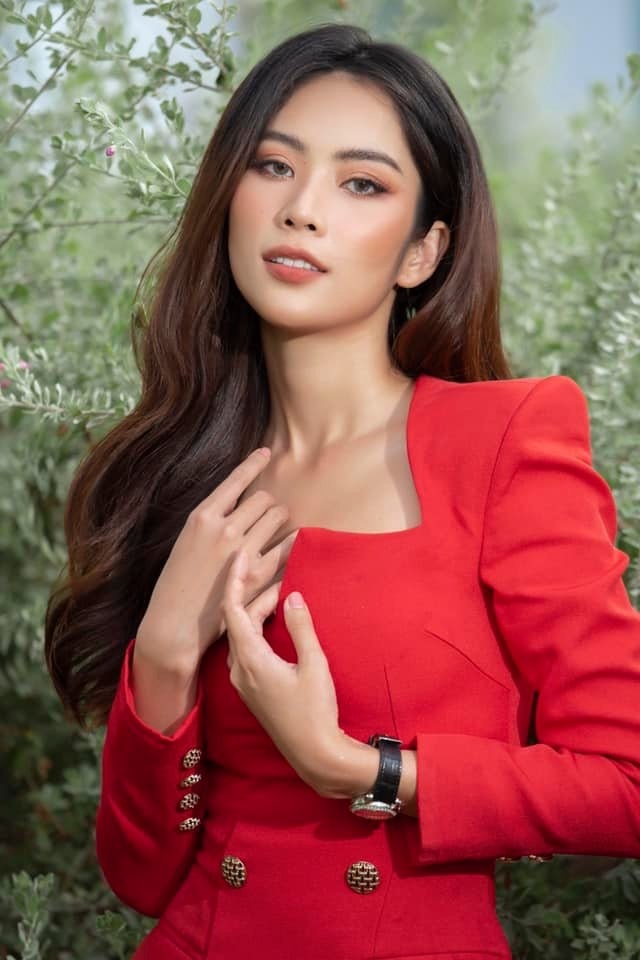 Unlike her sister, Nam Anh is gradually proving her “battle blood” at Miss Universe 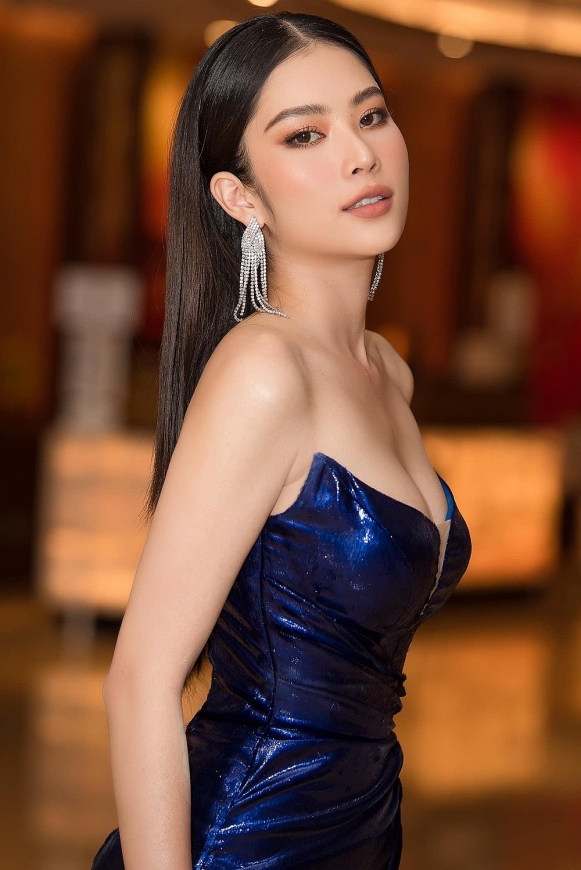 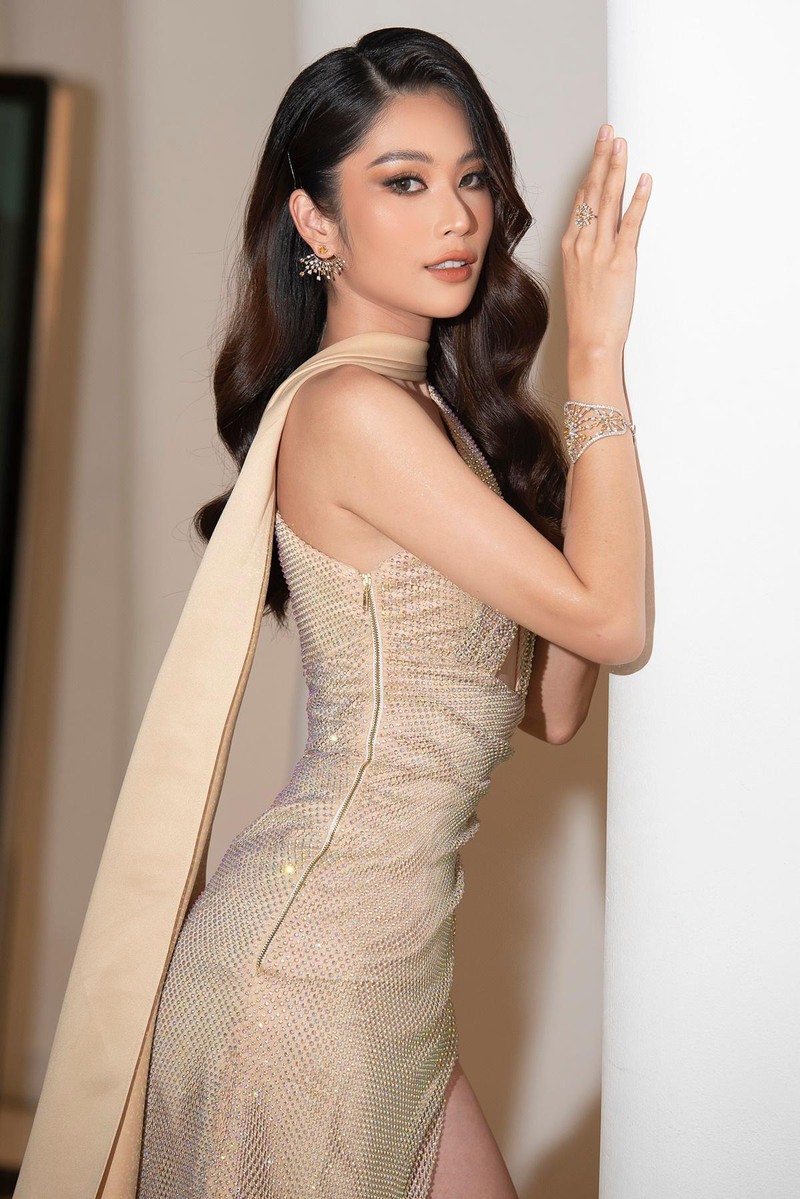 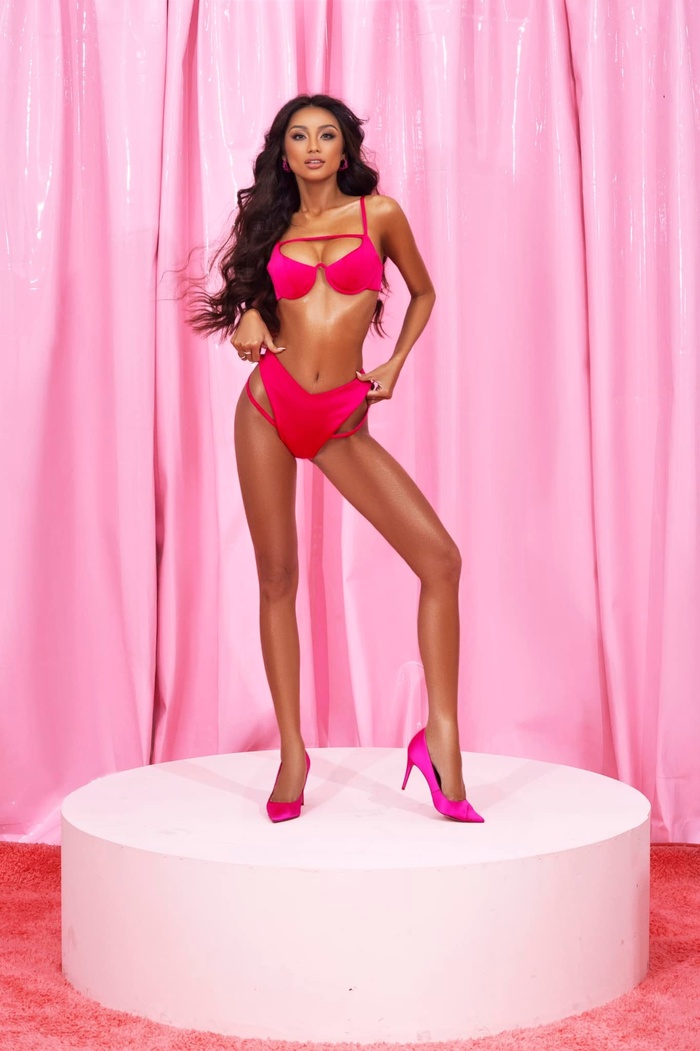 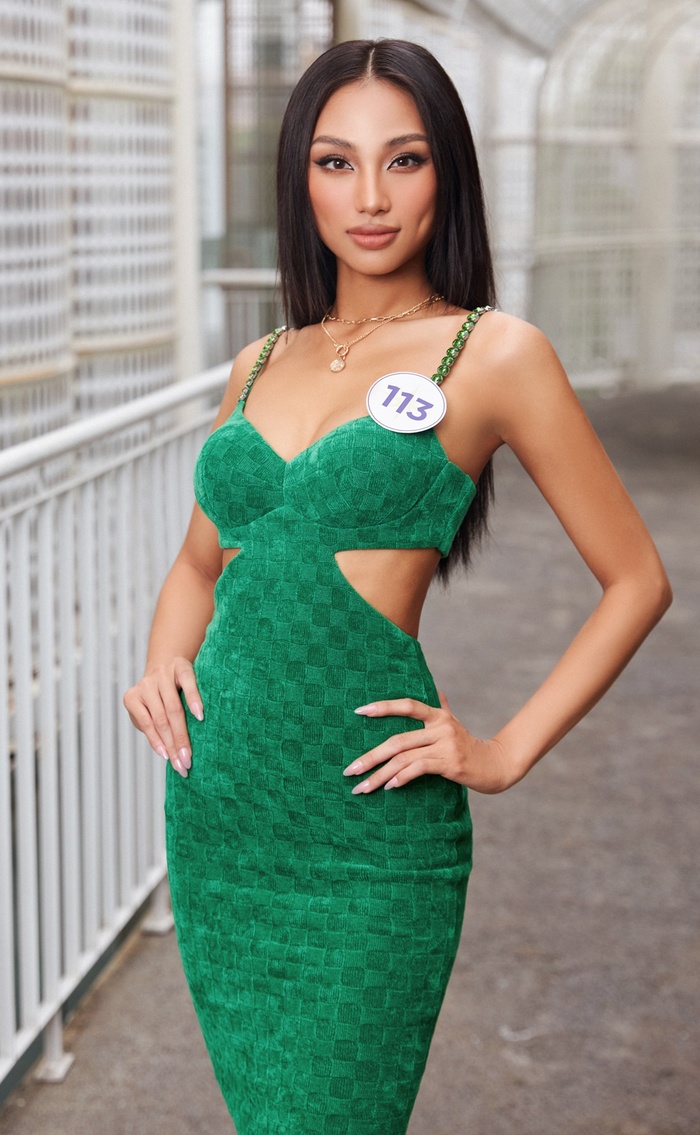 Bao Ngoc’s face and skills are what makes netizens most interested. She continuously has impressive contests at Miss Universe 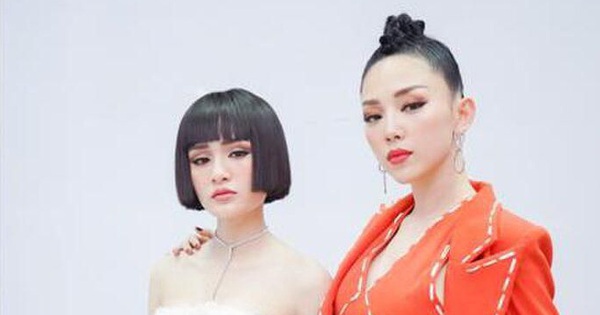 “Falling down has a sister to help, as long as you have good morals” 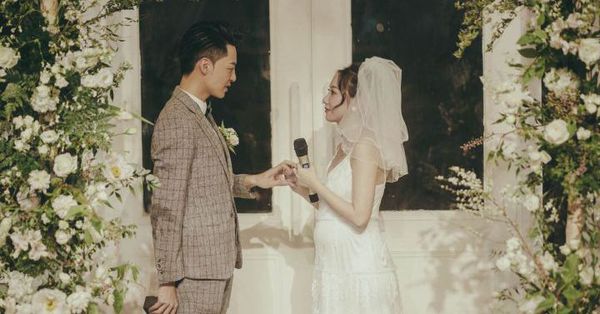 Party a few dozen guests at a super unique location! 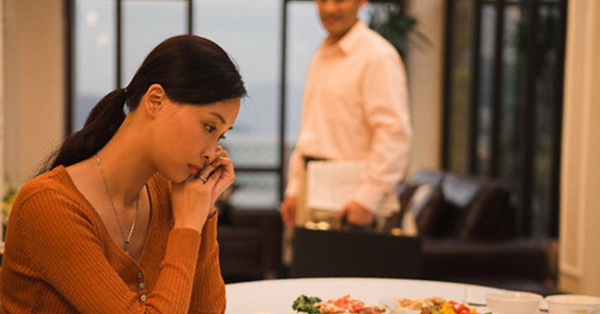 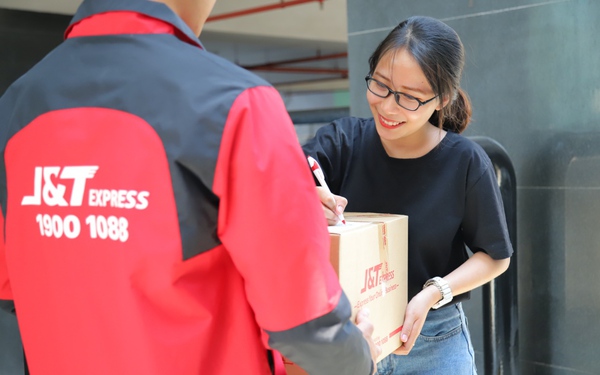