Mercedes-Benz “We’ve found that in some of those vehicles, brake booster function can be affected due to corrosion in the general area of ​​the tyres,” said in a statement.

This could result in increased brake pedal force required to decelerate the vehicle and/or increase the stopping distance, the statement added.

Mercedes-Benz is starting an immediate recall of the aforementioned vehicles.

In January 2020, 744,000 Mercedes-Benz vehicles in the US, of models manufactured between 2001 and 2011, were notified of a recall because the roof window panes could loosen and be dangerous.

According to a spokesman for Mercedes-Benz in the US, dealers will be responsible for inspecting, repairing and even replacing the roof doors for vehicles affected by the recall. The company will reimburse repair costs to car owners who fix this problem themselves.

The hunt for a young man to steal property 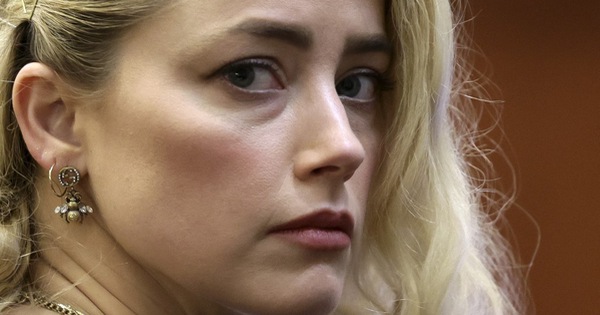 What did the international media say after Johnny Depp won the lawsuit against Amber Heard? 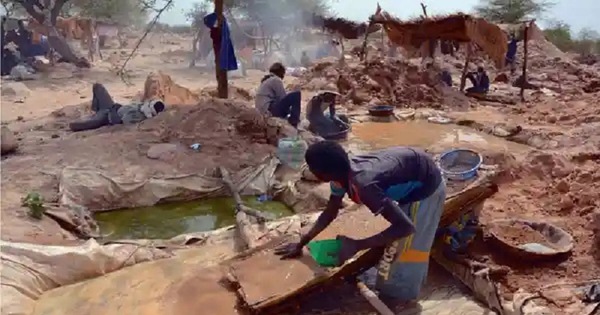