I never thought my baby would fall in love so soon, let alone something like this.

The incident happened more than a week ago and has been temporarily resolved, but my wife and I are always in an uncertain mood. Just a text message or a call from an unknown number, we are all startled and worried.

Daughter dropped out of school from that day, only closed the door in the room, rice and water were brought to the place. I don’t want to put more pressure on him, trying to find ways to reassure him and stop him from doing something foolish.

My husband scratched his head and pulled his hair, sometimes he wanted to break into the room to beat the child to vent his anger. I myself was also extremely confused when I saw with my own eyes the sensitive clip of my child provided by the homeroom teacher. If things weren’t so clear, I would never have believed that my gentle, well-educated daughter would do such a shocking thing.

One afternoon, near the end of work, my child’s teacher called me. She wants me to go to school right away. From the day my child entered the first grade until now, about to graduate from high school, I have never been in this situation.

Nearly two hours of sitting and working with the other boyfriend’s teachers and parents, my mind was spinning. I didn’t dare tell my husband right away for fear that his temper would make things worse.

My son has a love relationship with a boy from the same grade 12. According to the report, the two of them went to a motel together several times and on Valentine’s Day last February 14, her boyfriend filmed a clip. close-up scenes to make memories.

A month ago, my daughter wanted to break up to focus on studying for the final exam, but the other boy didn’t approve, so he threatened to release the other clip online. Thinking her boyfriend would not dare to do it, my child did not report the incident to his parents or teachers to intervene. When the clip was sent to the closed group of the class on Zalo, the teacher was informed by a student in the class.

Fortunately, the clip has not been released, only a few students can see it, it has been removed and blocked by the group’s admin. If the clip of your child gets posted on social media, I don’t know what will happen. The school agreed with parents to only deal with it internally, it is important to encourage students to feel secure to continue studying and preparing for important exams.

Although everything seems to be going well, I am still very worried because no one can be sure if the students who have seen it will delete it or keep the clip. If after a while, the clip is widely spread, then I know what to do. I feel sorry for myself, I don’t know me Where did you go wrong in the way you raised your children to let this happen?

Normally, girls just like to watch cartoons. Outside of school hours, they always help their mother with housework and take her to school. I never thought my baby would fall in love so soon, let alone something like this.

Meanwhile, my husband constantly blamed me for not raising my children well. He said he worked hard to earn money to take care of his family, I just couldn’t take care of my children. If a girl has such a stain, she won’t have a future.

Only nearly a month left, my child will enter an important exam, but now I just lie down crying, mentally depressed, unable to touch books to study, which makes me even more worried. Besides advising my children to stay calm, close their social media accounts to avoid being affected, I don’t know what else to do to help them get through this difficult time. I earnestly seek advice from everyone.

3 zodiac signs have a lot of luck, fortune blooms in June 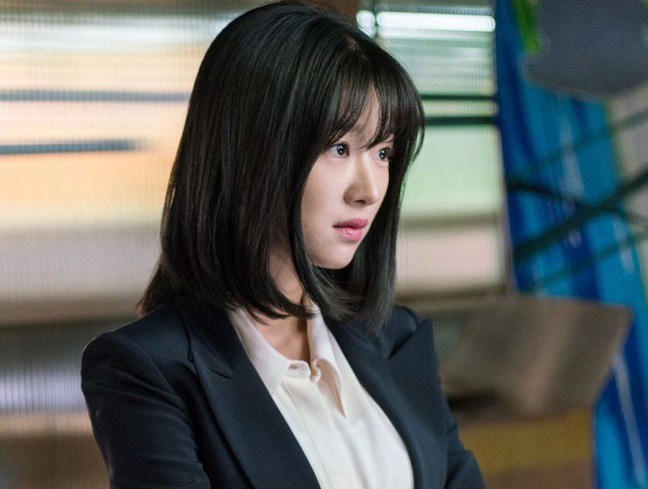 I gave my son and his wife money to buy a house, but this statement from the daughter-in-law made me extremely surprised 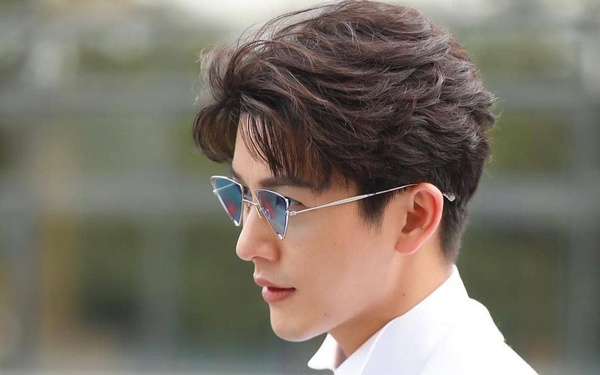 Asking her lover to borrow 200 million, her answer surprised me 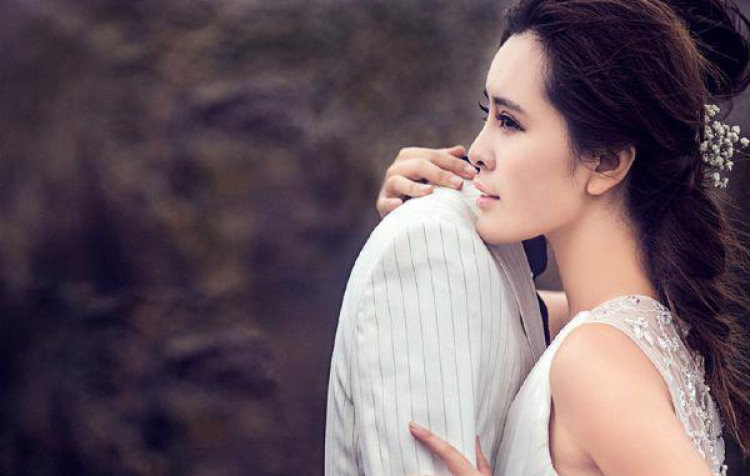 Do all happy pictures on the internet contain pain? 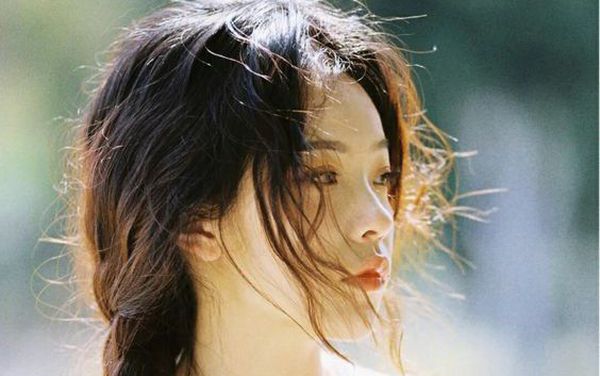 Attending a colleague’s funeral, I immediately filed for divorce in front of my husband