In the first 5 months of 2022, in the context of the energy market having many fluctuations due to the Russia-Ukraine conflict, although the existing oil and gas fields after a long time of exploitation tend to have a large decrease in output, accomplished

On June 4, Petrovietnam General Director Le Manh Hung chaired the monthly regular production and business executive briefing in June 2022 with heads of units throughout the Group on monthly production and business results. 5, the June plan, and at the same time updating the market situation, implementing goals, plans, solutions to perform tasks in the next months of 2022.

To date, the conflict between Russia and Ukraine has exceeded 100 days, becoming a large-scale proxy war, fragmenting the territory of the country. economy – politics, leading to supply chain disruptions, sharp inflation, high energy and food prices. Central banks around the world are conducting the widest rate hike in two decades, reflecting a trend of monetary tightening. In May and the first 5 months of 2022, the world’s major economies grew much slower than forecast.

Domestically, despite positive GDP growth, electricity and gas mobilization is still at a low level. The Russian-Ukrainian conflict has an impact on freight rates, input materials, and operating costs; risk of embargo, risk of interruption of supplies and equipment; Affected customers and international partners have to stop or suspend operations, which has also and will affect Petrovietnam’s operations.

In that context, with closely monitoring market developments, regularly updating and assessing world trends in activities and efforts, efforts and initiative throughout the Group, in May. and in the first 5 months of 2022, Petrovietnam still maintains a stable, safe, efficient and high growth rate of production and business.

With the output of oil, petrol, electricity, gas… supplying the economy, Petrovietnam makes an important contribution to ensuring national energy security. Notably, before the decline in production output in all oil and gas fields due to being exploited for too long, while the reserve compensation coefficient is not guaranteed because the investment and development of new fields has encountered many obstacles over time. problems with the mechanism; The new mines put into operation are mainly small and marginal mines… Petrovietnam has made great efforts to implement many solutions to maintain production output, on the one hand, contributing to ensuring energy supply for the country, and on the other hand. On the other hand, taking advantage of the positive oil price opportunity to increase the contribution to the budget.

Crude oil exploitation in May reached 0.92 million tons, exceeding 18% of the May plan, in the 5 months in general reached 4.55 million tons, exceeding 22% of the 5-month plan and equaling 52% of the 2022 plan. 5 months of oil production exceeded the plan because most of the main fields achieved high uptime coefficients; strengthen the management of mining output at key blocks/mines of the whole Group, applying maximum technical solutions/measures to increase output.

In May 2022, key power projects continue to be the top priority in the Group’s business activities. On May 4, in Hanoi, Petrovietnam and EVN held the signing of a Power Purchase Agreement (PPA) for Song Hau Thermal Power Plant in the commercial operation phase. On May 12, Thai Binh 2 Thermal Power Plant Project was successfully connected to the grid by oil of Unit 1 – 7 days ahead of schedule.

In May, Petrovietnam continued to promote international activities by promoting cooperation with major corporations in the world in the US and Korea in the fields of oil and gas investment activities, energy transformation. as well as digital transformation and application of technology in oil and gas activities…

Concluding the meeting, General Director of Petrovietnam Le Manh Hung highly appreciated and praised the efforts and efforts of the whole system to achieve positive results in the first 5 months of the year. In order to continue to control, good governance, and maintain operational efficiency in the coming months, the General Director of Petrovietnam directed to focus on supporting and creating conditions for units throughout the Group to ensure safe production. , effectively, especially in improving oil production, although it will be extremely difficult.

General Director Le Manh Hung also directed to focus on assessing the market and the macro-economic situation, such as proxy wars, world fragmentation, inflation, energy and food prices, etc., thereby making forecasts. , evaluate, update on the plan goals, manage production and business in June and the remaining months; efforts to increase market share, develop the gas market in addition to electricity, serving the immediate goals as well as the long-term strategy; to hit market price providing domestic and foreign service activities, especially in the offshore wind power sector, to adopt policies to support the group’s units in building linkage chains and promoting development in this field; review and promote investment to take advantage of opportunities; good investment and financial management; strengthen the management and control of risks, especially the risk of legal compliance;…

One of the important motivations for Petrovietnam to increase its contribution to the budget is the removal of difficulties and obstacles in terms of mechanisms to increase production output and promote business and production activities. On the other hand, General Director of Petrovietnam Le Manh Hung directed the entire system to focus on promoting and supporting the authorities in perfecting institutions, including the Petroleum Law and related legal system, in order to create favorable conditions. Favorable conditions to promote investment, production and business activities, develop the oil and gas industry in the new situation, contribute positively to the national economy. 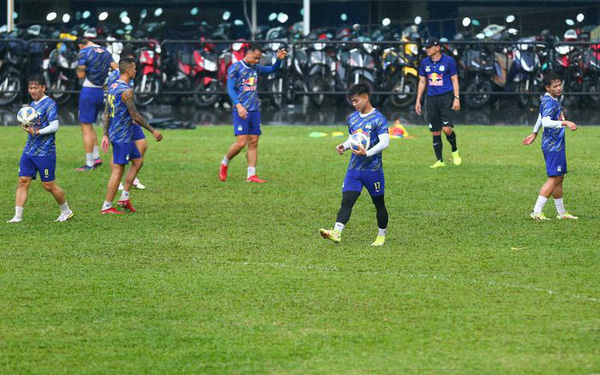 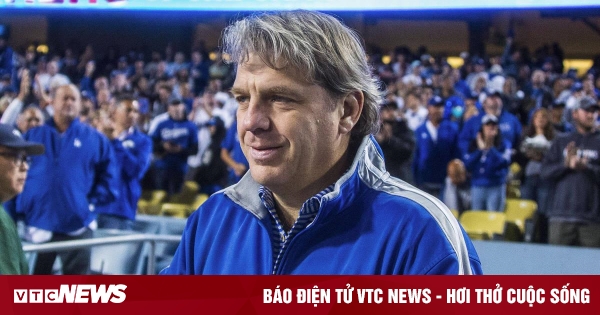 Chelsea officially has a new owner 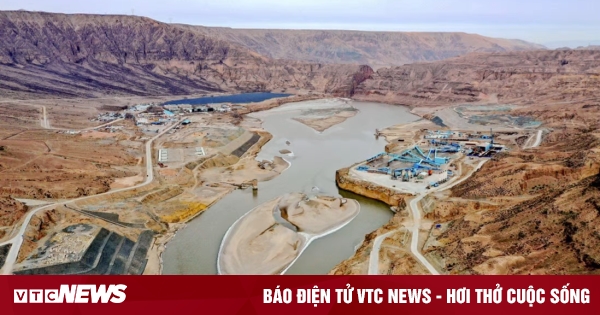 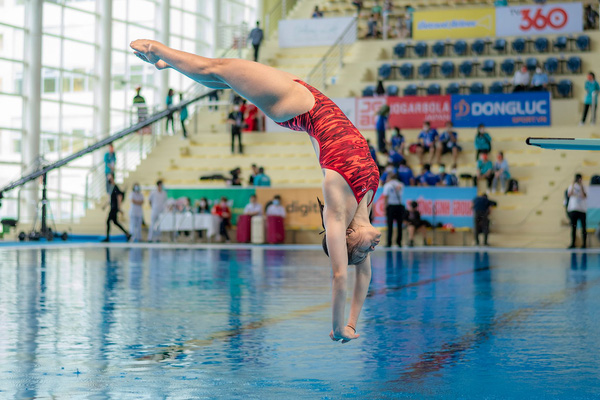