Despite always confronting Apple, Samsung still makes money from its own arch-rival.

According to the latest report from The Elec, Samsung is planning to build a new production line in South Korea to produce larger OLED displays, suitable for tablets and laptops. Its ultimate goal is to fulfill orders for future Apple products. Apple and Samsung are both “rivals” and business partners.

Earlier, the source also said that Apple plans to release the first iPad Pro models with OLED screens in 2024 and Samsung will manufacture the screens for them at one of its existing lines. Samsung’s future production line will be located at a different factory and could make OLED screens large enough for laptops, paving the way for the MacBook Pro with an OLED display, due out as early as next year. 2025. Future iPad Pro and MacBook will switch to OLED screens for Samsung production.

Apple converted its iPad and MacBook lines to Mini LED displays last year, and OLED will be the next step. Unlike the Mini LED display, the OLED display uses self-illuminating pixels and does not require a backlight, which improves contrast ratio and contributes to longer battery life on future iPad and MacBook models. “Apple House” has used OLED screens for the latest iPhones and all Apple Watch models.

And the company is planning to use Mini LED screens for more devices, including Studio Display Pro’s new 27-inch screen.

By providing a large number of OLED screens for iPad and MacBook Pro to “Apple House” in the near future, Samsung will earn billions of dollars more per order.

What is a biological lip implant? What do experts say about the method of removing dark lips? 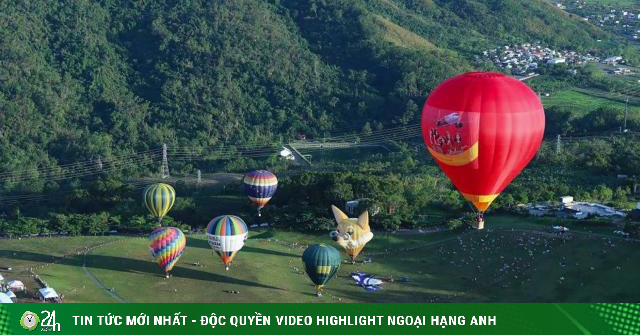 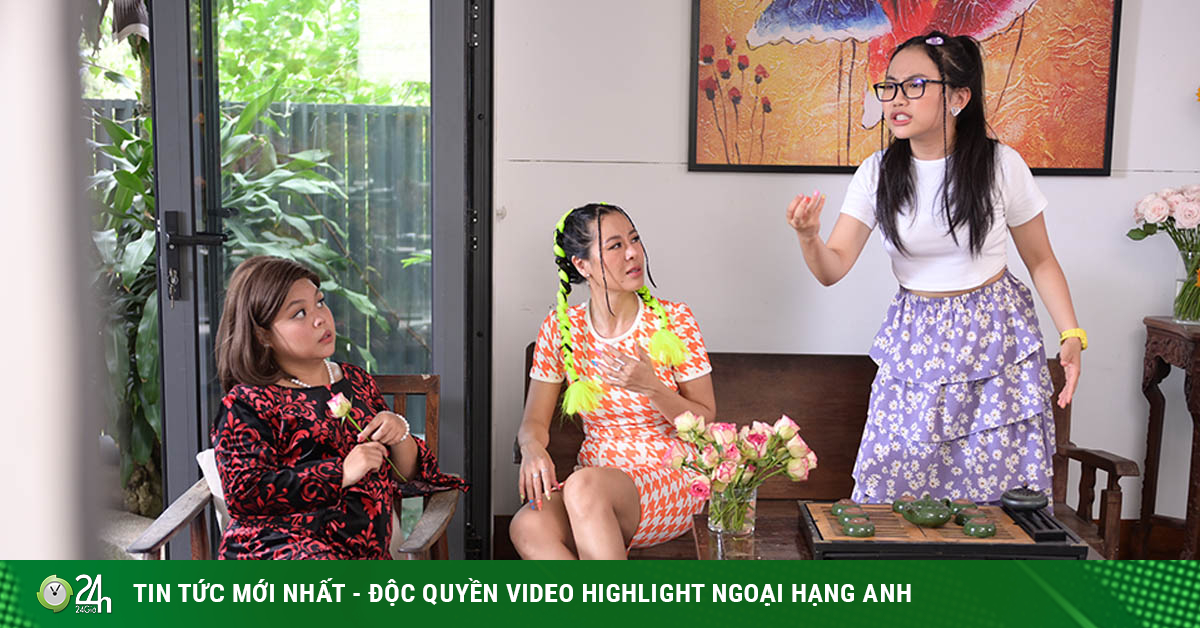 Phuong My Chi neglected to sing, revealing “terrible” sand when encroaching on the field of filming? 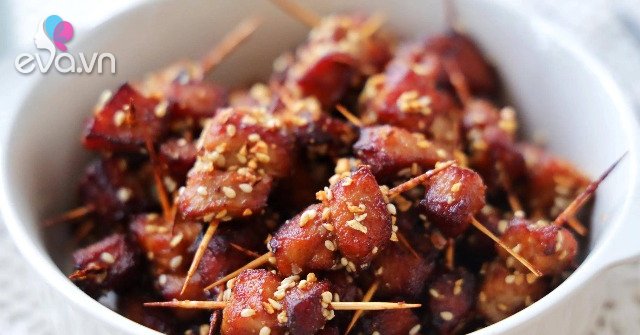 Grilled meat on skewers with garlic sauce is both delicious and strange, making the whole plate full is still missing