HanoiReconnaissance of the Criminal Police Department many nights crept through the corners of Hanoi to track down the suspect of robbery and fugitive Vu Quoc Dung.

At 10:00 am on June 5, scouts from the wanted and sought-after department of the Criminal Police Department, Ministry of Public Security (room 10, C02) arrested Vu Quoc Dung, 20 years old, a “especially dangerous” suspect. wanted for crime Robbery. After completing the procedures, Dung was handed over to the An Lao District Police, Hai Phong for investigation according to its competence.

The case file determined that, on the evening of May 5, 2021, Dung was at a phone shop when a group of young men rode a motorbike and threw a beer bottle into the shop. Angered by “blatantly being teased”, and damaged several phones, Dung took a long sword and chased after him with another person on a motorbike.

When he reached the deserted road, Dung caught up, but the “rival” was afraid to leave his motorbike behind, cross the field and flee. Dung brought the motorbike back to the shop and then called the victim to pick it up and ask for an apology. When they did not return, Dung brought his motorbike to sell for a few hundred thousand dong.

The victim then made a report to the An Lao District Police. In early 2022, Dung fled the locality after being prosecuted for the crime Property robbery.

On May 26, after receiving a request for cooperation from the An Lao District Police, C02 established a special arresting project and assigned it to Division 10 to be the owner. Captain Ngo Thi Ha (former world wushu champion) and three scouts, the best “warrior” of room 10, were assigned the main task in this project.

The scouts assessed that Dung was at the age of “playful, shallow thinking”, so he had to be arrested as soon as possible, otherwise he would continue to commit new crimes. The vague information was pieced together by the police, to build up the suspect’s escape route.

Dung was originally from Huu Lung district, Lang Son, but studied and worked in Hai Phong. At a young age, the scout assessed that Dung was experienced, reckless and had many complicated social relationships. The project committee said that since knowing that he was prosecuted, Dung had disappeared into hiding, showing no sign of appearing in the locality.

Concentrating all resources and professional measures, the police suspect that Dung returned to Lang Son to visit his mother and take advantage of existing relationships. It is also possible that he went to Bac Giang in the direction of the original escape to blend into the industrial zones to earn a living. The task force divided into two armies, set out, and set up hundreds of Dung’s relationships to track down the clues, but they all failed.

At the end of May, the base scout reported, the wanted suspect appeared in Hoang Mai district. Captain Ha’s reconnaissance team divided into many attacks, checking every nook and cranny. According to Dung, he does not rely on existing relationships, so he will have to work as a hired worker to earn a living. Restaurants, eateries, are the number one target to track down.

A week ago, the police discovered that a young man who looked like Dung was working for a beer shop in Dai Dong alley, Hoang Mai district, so he “spread a net”. When he arrived, the owner of the restaurant confirmed that Dung was the wanted suspect as shown in the police image, but he had stopped working for 3 sessions.

Commenting that Dung was still wandering around this area, the project committee arranged secret uniforms.

At 10:00 a.m. on June 5, the team on duty discovered a young man wandering along Dai Dong alley looking for work. After a few steps of checking and identifying as Dung, the group decided to “take off”.

“Vu Quoc Dung. Criminal police here”, two scouts approached the two sides, the other two locked the tail. “Seeing the police appear, Dung did not protest but raised his hand to put it in handcuffs No. 8. Dung said he was very careful every step of the way while hiding, but he did not expect to be caught so quickly,” Captain Ha said.

The scout said, Dung hid in all districts of Hanoi but often appeared in Hoang Mai district. He took the fake name Tung, from Hung Yen, to apply for a job. Dung does not live in a fixed place, often staying in hotels and motels but not more than 3 days in one place.

Initially, Dung confessed that during the time he was hiding in Hanoi, he lived alone, cutting off all contact with friends and relatives. “I was so scared that I didn’t dare to surrender because my young age for the crime of robbery could lead to a decade in prison. But when I sit here, I feel very regretful about what I’ve done,” Dung said. .

Tips for using air conditioners to save electricity up to 40%, not everyone knows 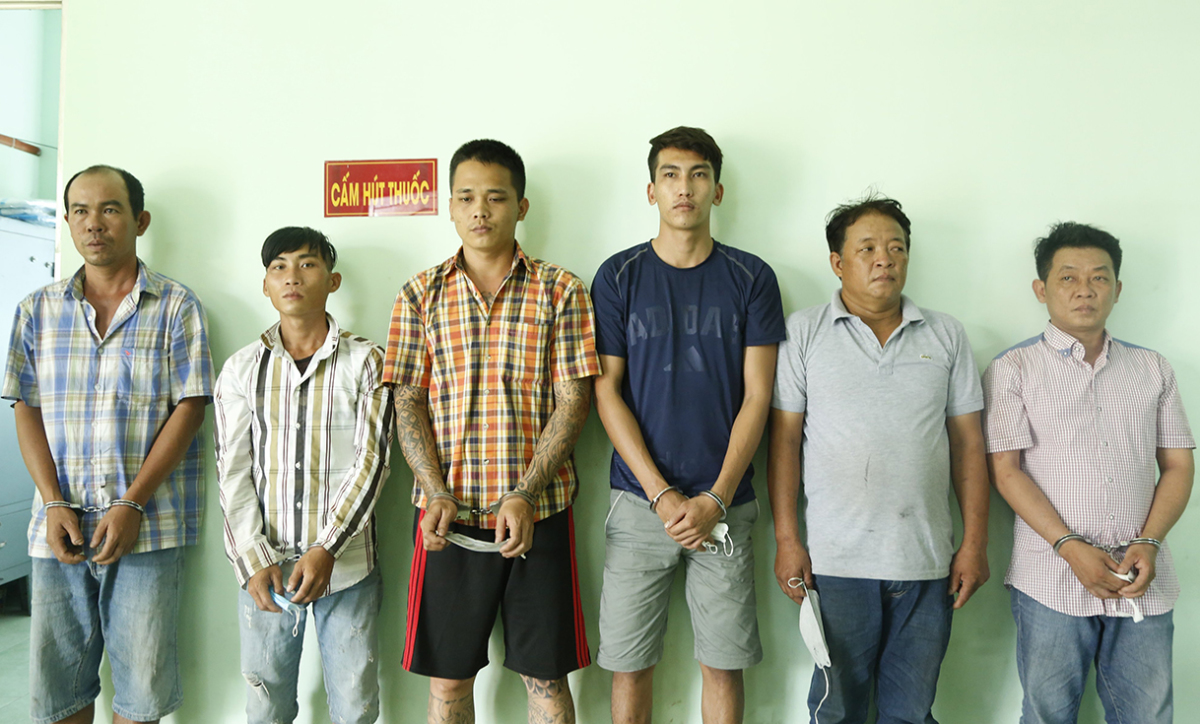 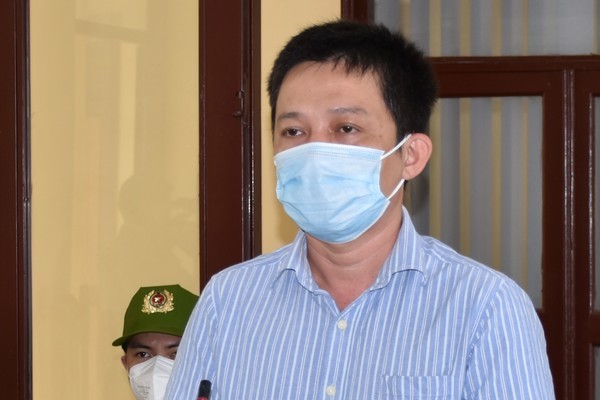 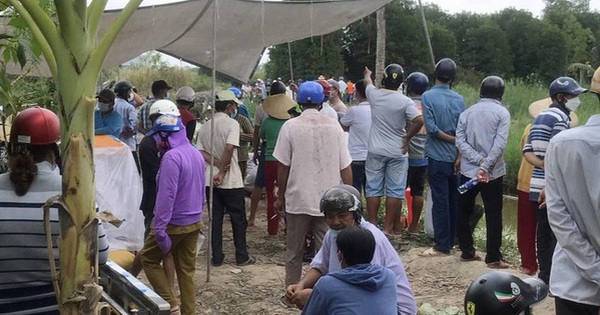 Urgent arrest of the victim’s brother 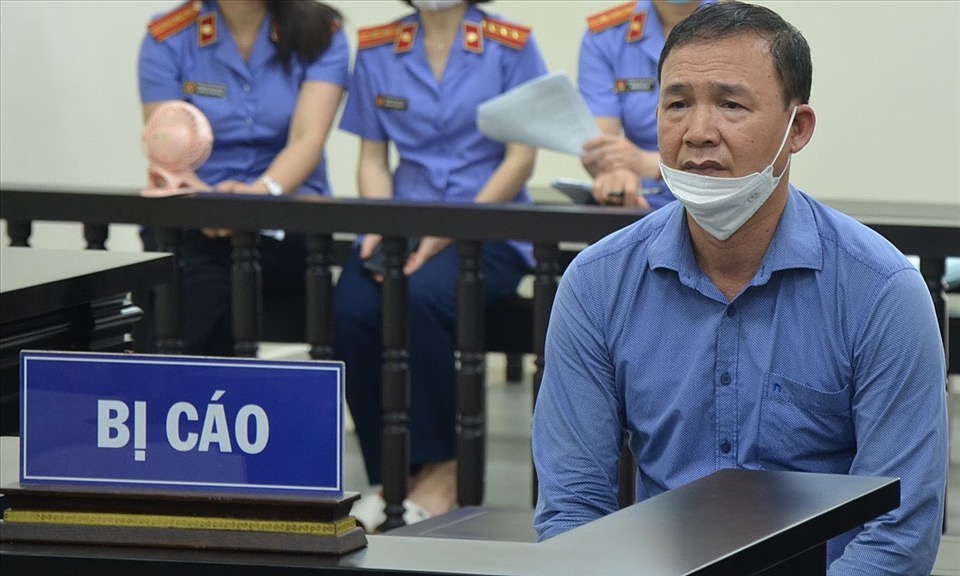