The road is expected to be completed next year in Detroit, Michigan, and it will initially be just 1 mile long.

The road will have an underground network of charging coils connected to the grid, however, cars need to be equipped with additional receivers to be able to charge. The system does not generate electricity without a receiver, so people and animals crossing the street will not be electrocuted.

The system is also modular because each coil is individually connected to the grid, so if a part of the line fails, it won’t render the whole system useless. Charging capacity depends on vehicle type and running speed.

Of course, this test route cannot fully charge the vehicle’s battery, but it will help increase battery life, allowing tram move further before needing the charging station. The receiver is also capable of storing data so that the vehicle owner can pay for electricity later. 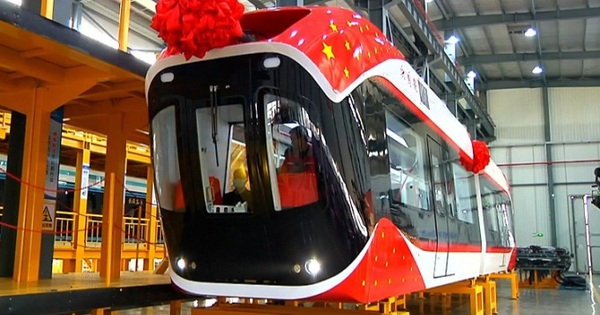 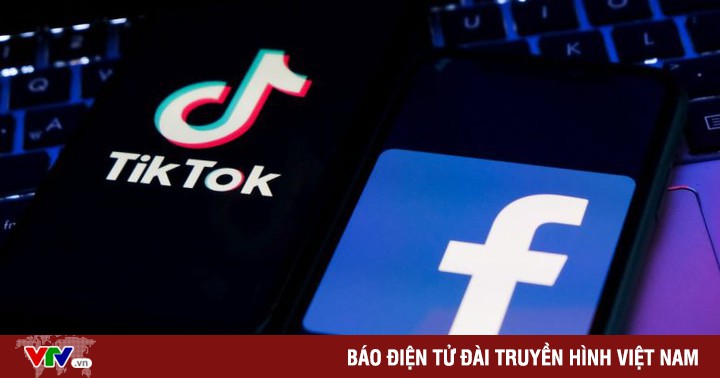 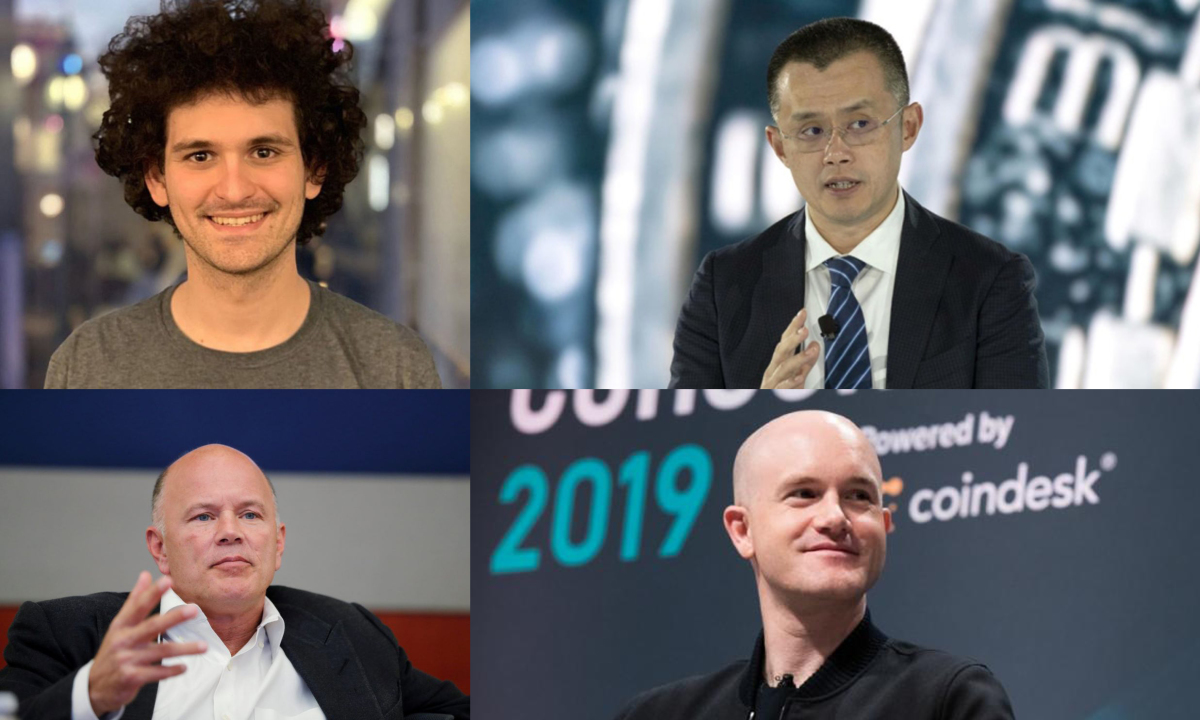 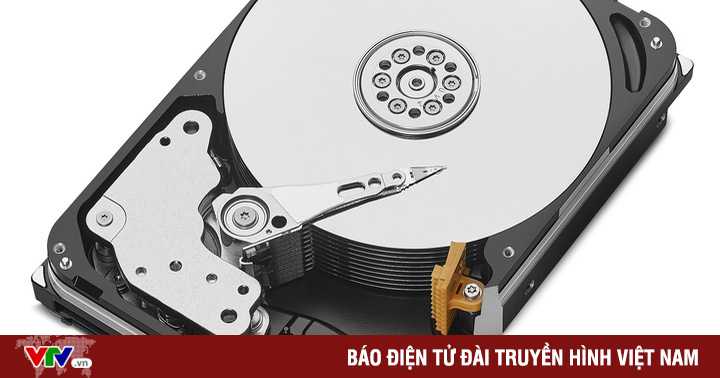