On June 6, the police of Xuan Loc district (Dong Nai province) said that the Criminal Police Team of the district police was coordinating with the Xuan Hoa Commune Police to investigate and clarify the case. melee at least one person was injured.

According to initial information, late 5-6, a group of young people about 6 people riding on 3 tractors came to the gate of a house. Then, these young men used stones to throw inside, using machetes to cut into the gate.

Seeing that, inside the house, there were 2 young men (one carrying a weapon) and 1 woman coming out, the other group left.

Being chased and thrown by two young men in the house, the group of young men turned around with weapons and slashed at each other. The melee caused a young man to be cut and wounded in the hand.

Initially, the police determined the cause of the girlfriend’s conflict. The case is being investigated by the police.

What's so special about this ring that costs 3.6 million, attracting more than 10 companies to invest? 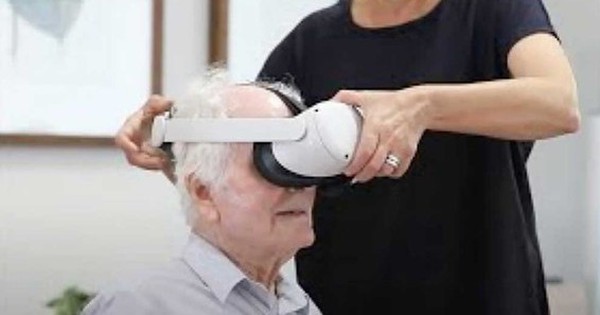 Virtual reality headsets for the elderly 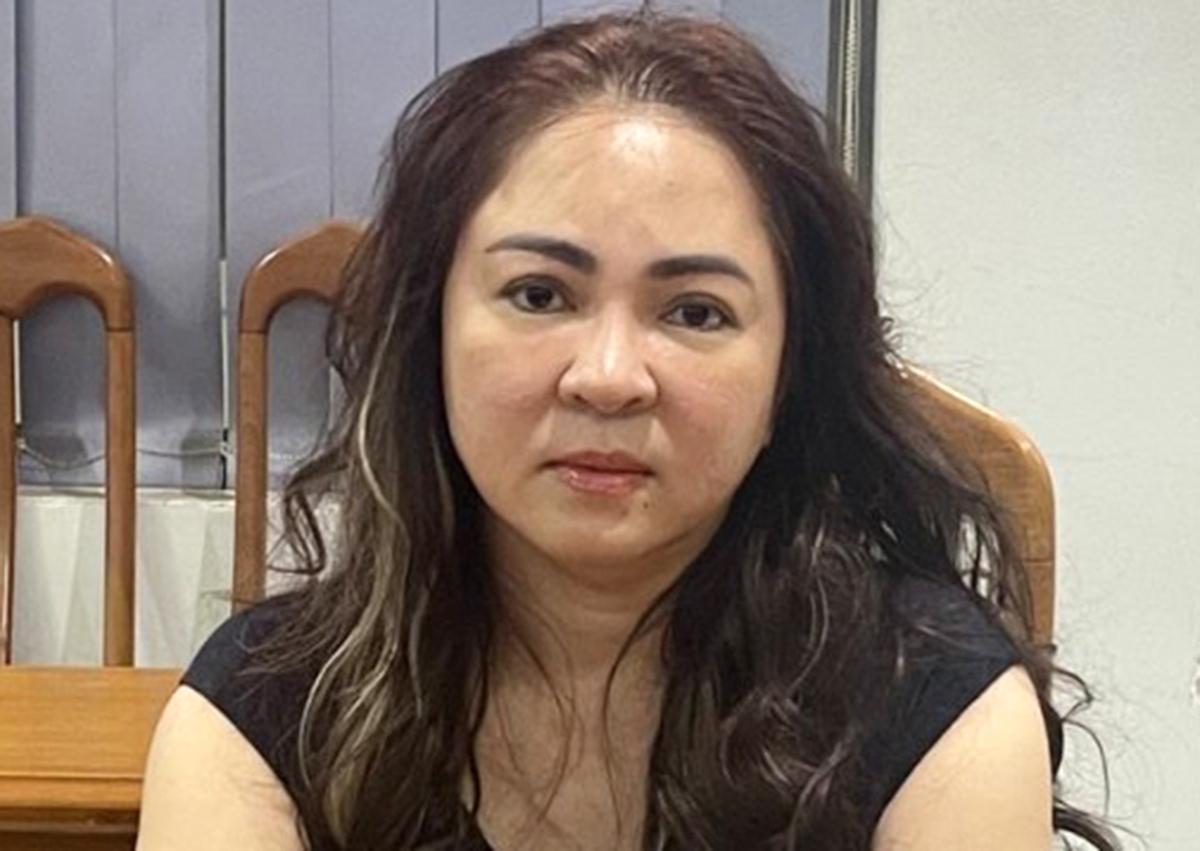 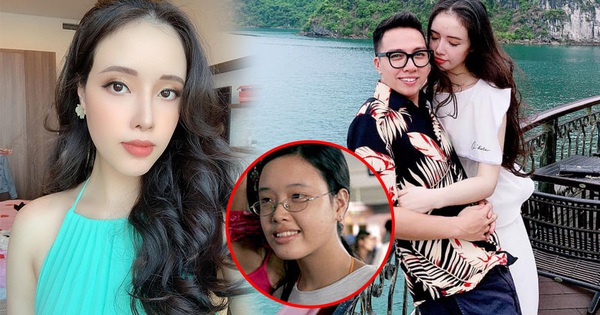 The beauty “makeovers” the top, the rich husband is pampered 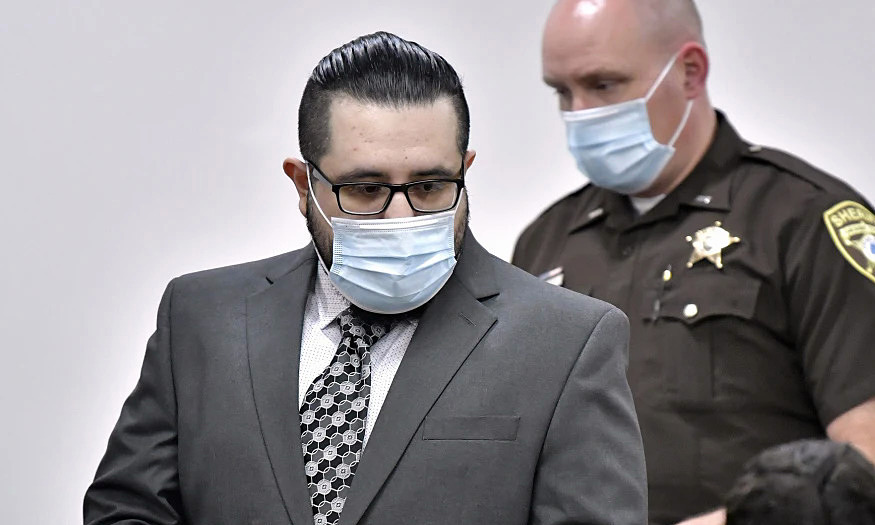