The decision also resumes an oil-for-debt exchange that was halted two years ago when Washington increased sanctions on Venezuela.

Two energy company Europe is Eni SpA of Italy and Repsol SA of Spain both have joint ventures with the Group Oil and Gas state of Venezuela. The amount of oil that these two companies receive will be counted towards outstanding debts and delinquent dividends.

The administration of US President Joe Biden hopes that Venezuelan crude can help Europe reduce its dependence on Russia.

The US move also shows that Washington’s relationship with Caracas is warming. Venezuela in March freed at least two American prisoners after a visit to Caracas by a Washington delegation, during which the two sides discussed energy supplies.

Relations between the United States and Venezuela have been strained for years after Washington led a group of nearly 60 countries that recognized opposition leader Juan Guaido and imposed sanctions on President Maduro’s government.

Sanctions from the US since 2019 have also stopped transactions in Venezuelan crude oil, which accounts for 96% of the South American country’s revenue. 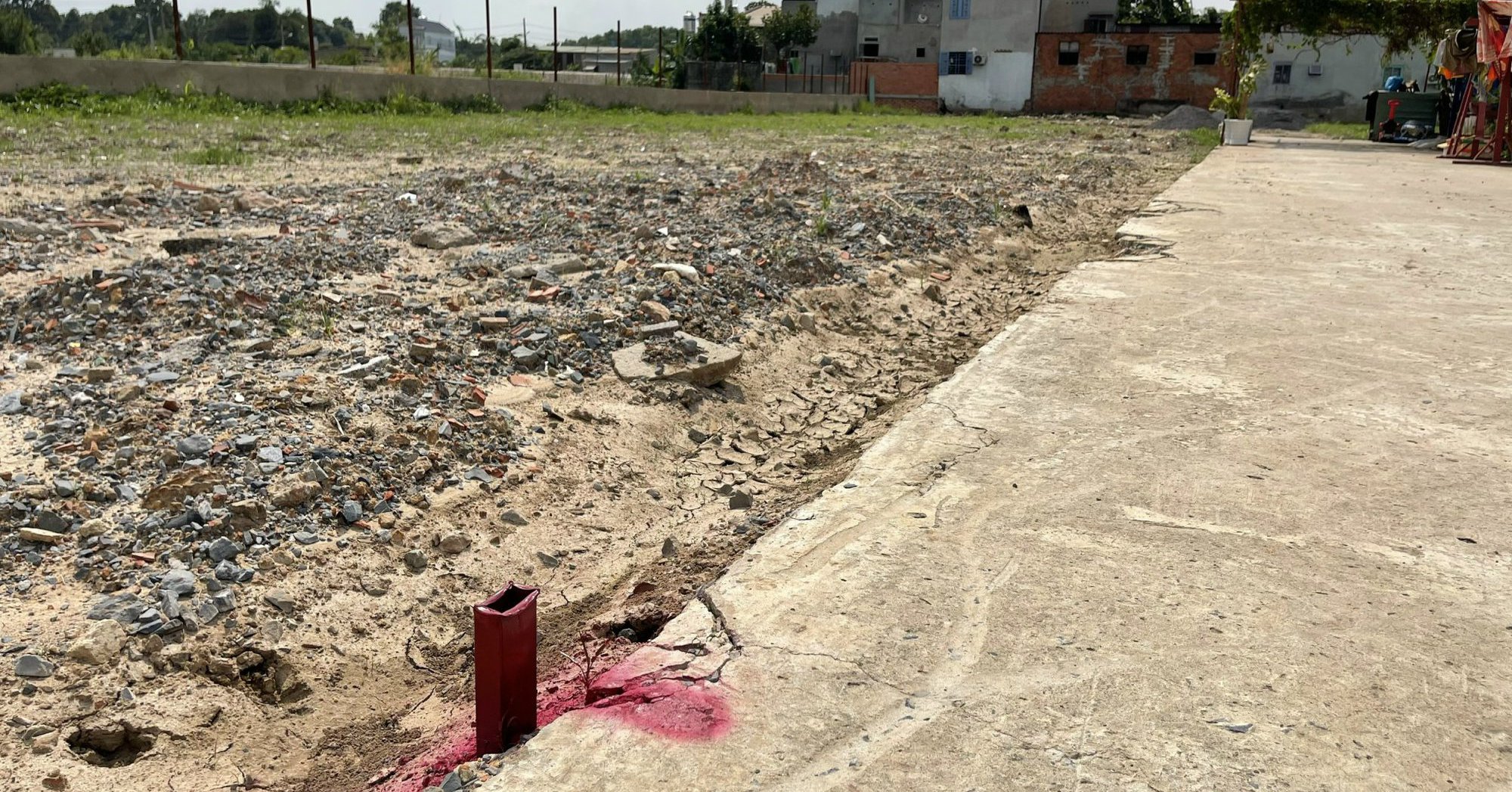 Is it possible to prevent massive subdivision of plots for sale? 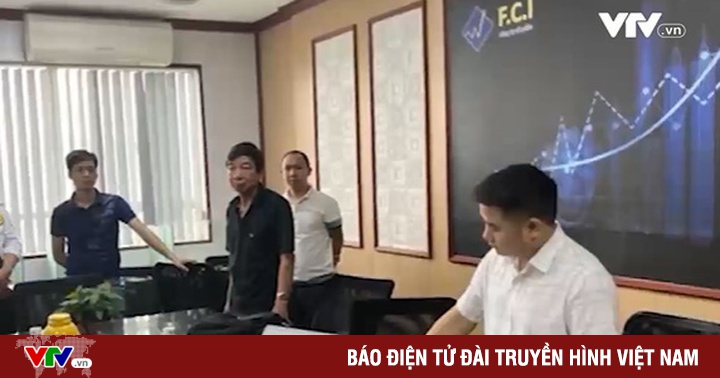 Calling for illegal financial investment under the model of BO floor 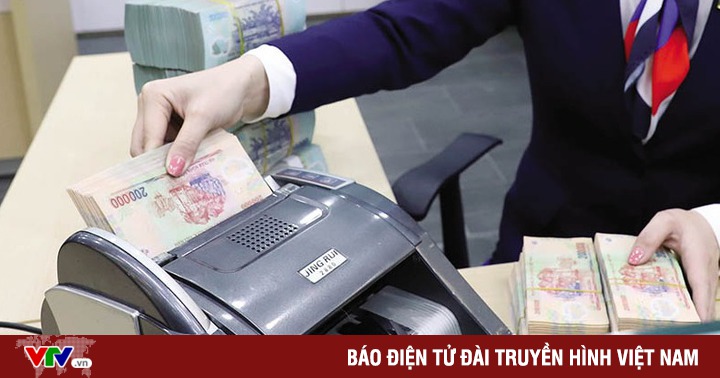