The virus is spreading faster than expected and could be the largest outbreak of monkeypox ever, according to US health officials. The US government has distributed 1,200 doses of monkeypox vaccine to people at high risk.

In the US, there have been at least 20 confirmed or suspected cases in 11 states. The United States currently has two vaccines with millions of doses in the national stockpile to prevent monkeypox and smallpox, as well as several antiviral drugs to treat these diseases.

According to the CDC, people who have been in contact with a person with monkeypox should monitor their health for 21 days, have their temperature checked regularly, especially if they have symptoms such as chills, swollen glands, and a rash. isolation.

Not only in Vietnam, international catwalks also appear ridiculous characters 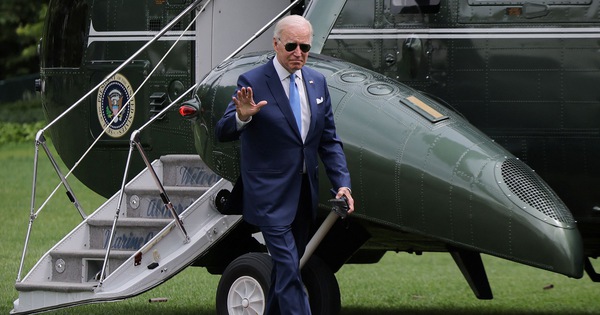 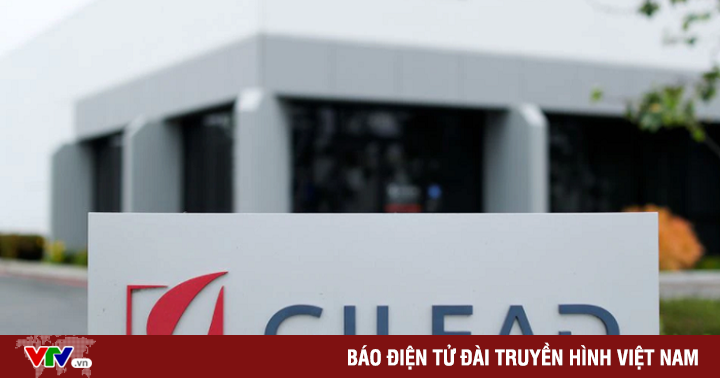 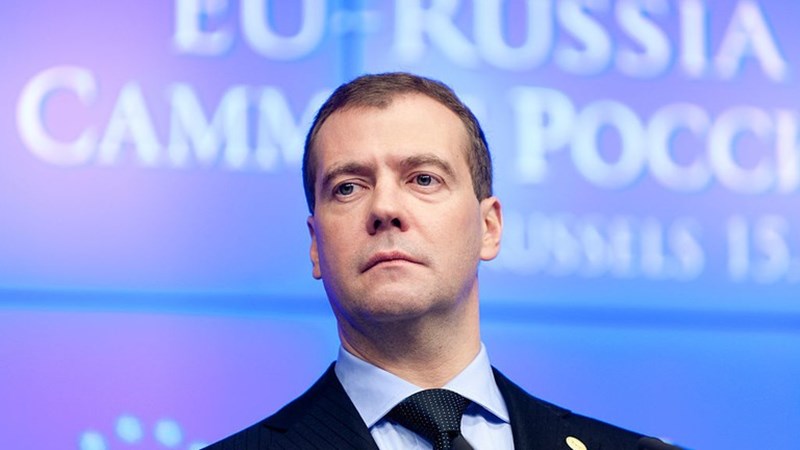 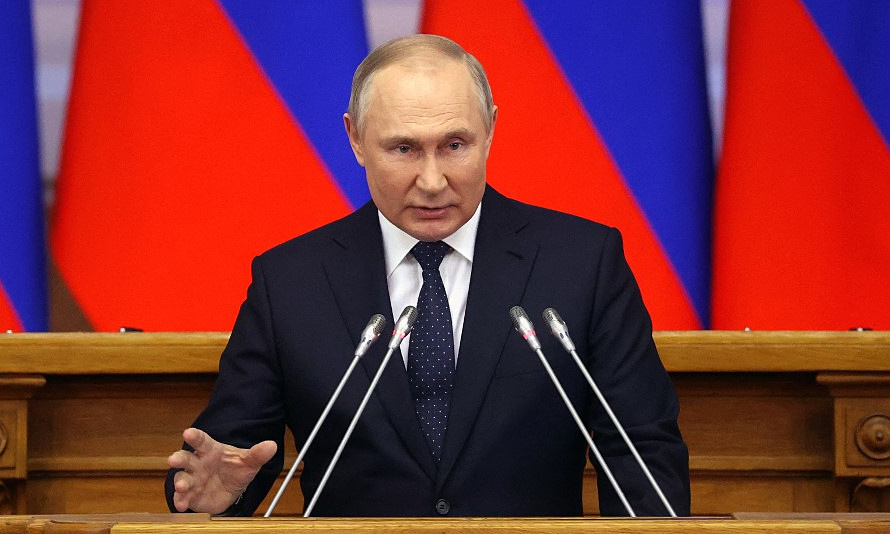