Tien Long’s precious goal helped Vietnam U23 reverse the situation, equalizing the score 1-1 against U23 Korea.

Tonight (June 5), U23 Vietnam players had a brave match against a very strong team, U23 Korea. In particular, Vu Tien Long’s goal came as a worthy reward for those efforts.

In the 83rd minute of the match against Korea U23, after Tuan Tai’s thick cross, Tien Long from the right side hit a powerful shot and put the ball into the corner of the letter A, scoring the equalizer 1-1.

It is known that Vu Tien Long was born in 2002, is one of the youngest players in the U23 team in Vietnam. For those who specialize or are interested in young football, the Thanh Hoa midfielder is a name that is not strange. Tien Long is a familiar face in the youth colors of Hanoi FC who won the National Youth Championships.

At the 31st SEA Games, Tien Long was selected by Coach Park Hang Seo as the main kick in the final match of the U23 Vietnam team. Tien Long’s excellence is one of the factors that helped Vietnam U23 win the gold medal at SEA Games 31.

Every time the Korean coach gave him the opportunity, the 2002 midfielder always showed his certainty and constantly had precise situations to cut the ball to break the opponent’s counter-attacks.

Although still quite young, but Tien Long player soon settled down. Vu Tien Long’s wife named Diem Quynh. Possessing a beautiful and charming beauty, Diem Quynh is also always considered one of the most beautiful WAGs in the Vietnamese football village today.

On his personal page, the midfielder also regularly posts photos of his wife and baby daughter who just turned 4 months old. Diem Quynh’s wife also showed her love to her husband through her visits to the field to cheer him on.

Immediately after scoring in the confrontation with U23 Korea, many fans went to Tien Long’s personal page to congratulate him and the U23 Vietnam team. 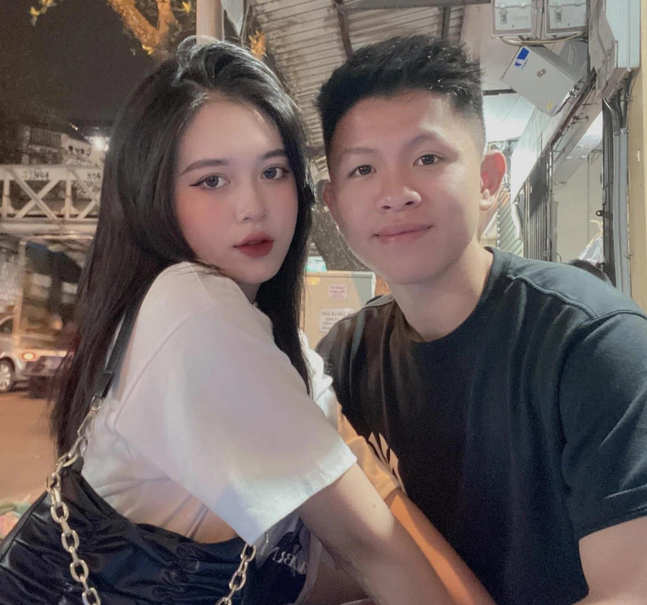 The beauty of WAGs Diem Quynh 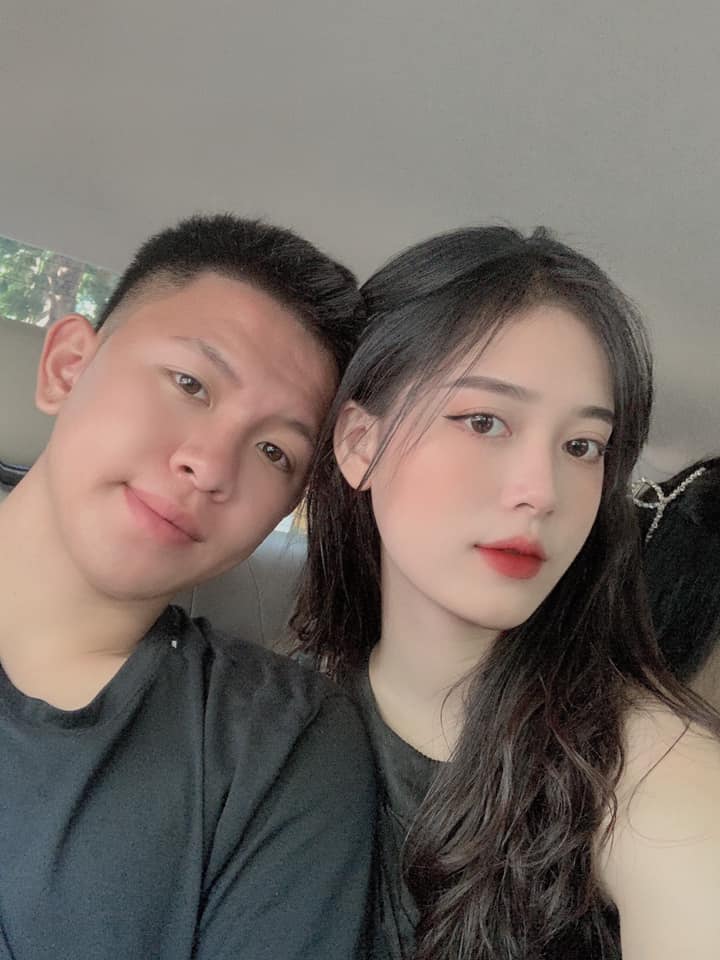 Tien Long often posts photos of his wife and children

Lychee is popular in Japan 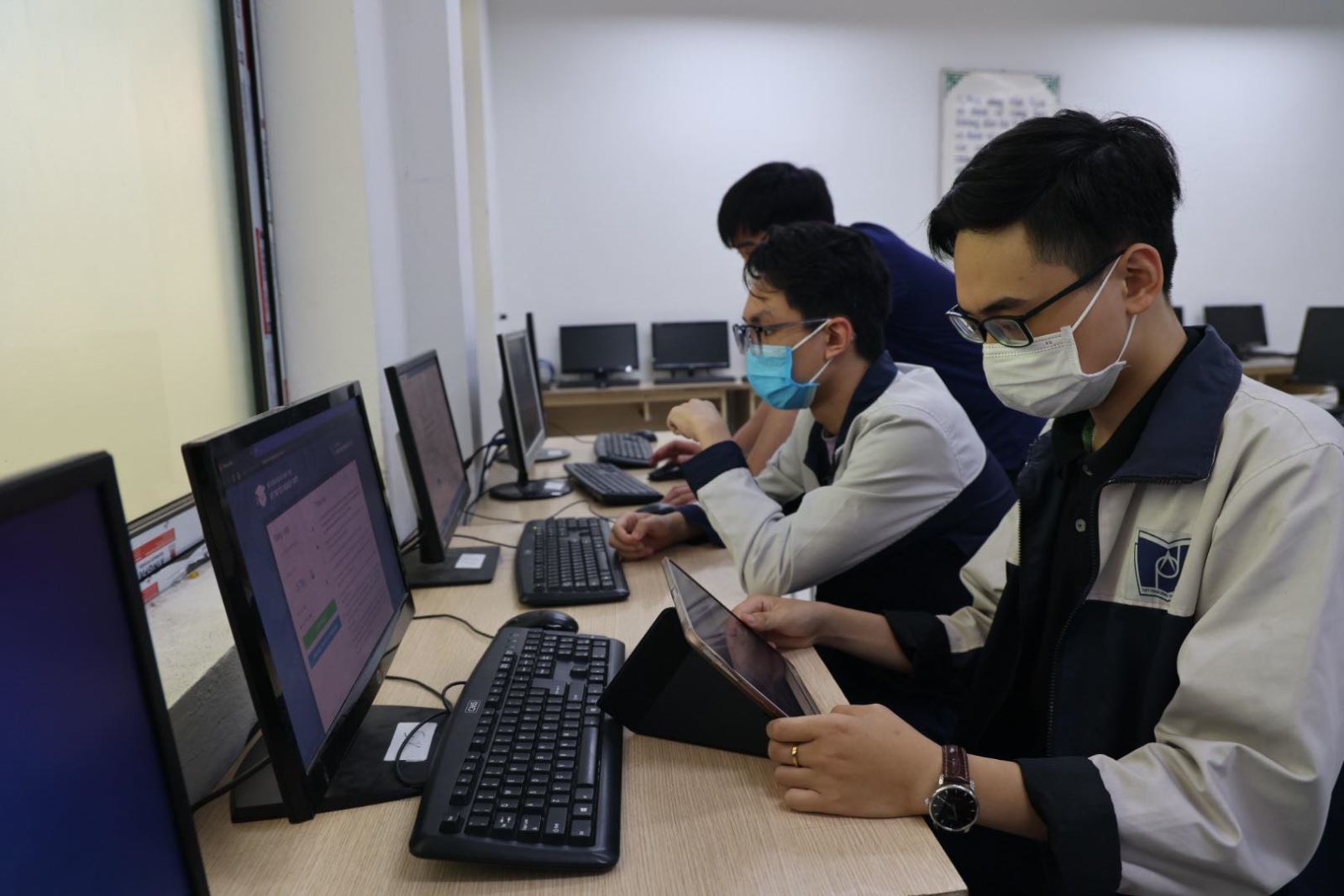 93% completed the registration for the high school graduation exam online 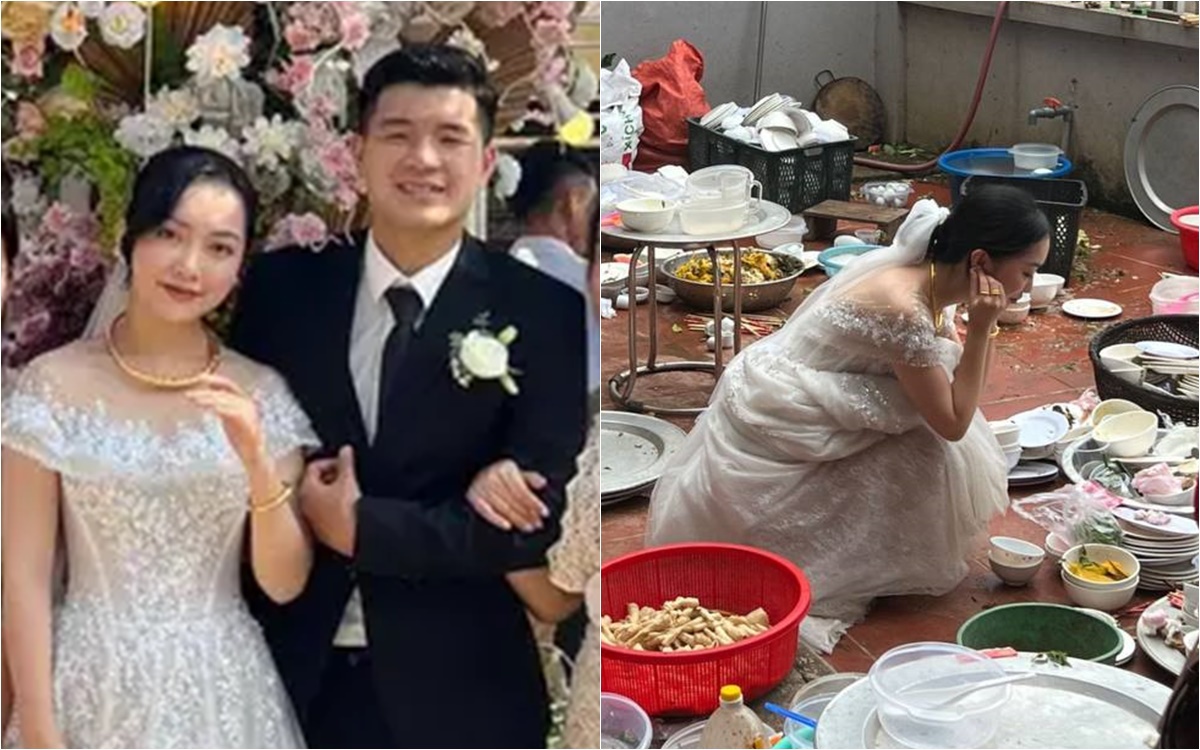 Neighbors without reason brought a knife to puncture the tire, making netizens angry

The car crossed the lane and was about to pass at the bend, but unexpectedly fell into a dangerous situation