They have been recorded as dating from 2.6 million years ago, but recent fossils are quite different, they come from about 29,000 years ago.

E. sibiricum is the best known, and they are about the size of a mammoth, their entire body is covered with hair and are said to have a large horn protruding from their forehead, hence the name “Siberian Unicorn”. According to initial estimates, this monster is about 2 meters tall, 4.5 meters long and weighs 4 tons.

Decoding the story of the Siberian unicorn

The species Elasmotherium was first named in 1808 by Johan Fischer von Waldheim, Dirécteur Perpétuel of the Museum of Natural History at Moscow University after studying fossils of the lower jaw, donated to the museum by Yekaterina Romanovna Vorontsova-Dashkova. .

Before that, paleontologists thought that this giant rhinoceros went extinct 350,000 years ago. However, in March 2016, a skull of this species was found in the Pavlodar region of Kazakhstan and provides evidence that the animal lived until the Pleistocene epoch, about 29,000 years ago. Based on the size and condition of the skull, it is thought to be a very old male, but it is uncertain how the animal died.

Debate on the extinction and horns of the Siberian unicorn

The issue of the strange horns of this species has until now been heavily debated, and mainly concerns whether this species has one horn or can differentiate into two-horned species like rhinos. modern day, how big its horn could be and what it was used for.

The peculiar morphological features of Elasmotherium rhinoceros also give rise to two hypotheses about their appearance and habitat characteristics. The first theory is that they are large animals with fine wool like wool and large horns on their foreheads, living on the steppes.

The second theory considers Elasmotherium to be riverine creatures. It is possible that Elasmotherium inhabited both of these environments. The dentition and skull features support the second hypothesis.

Many theories suggest that their exceptionally large horns have functions including defense, attracting mates, repelling competitors, digging in snow for grass, and digging in the ground in search of water and roots. Since these animals were herbivores, like our modern rhinoceroses, these horns could not be used to actively attack or kill prey.

However, the fossil specimens that we have collected so far are limited, and have only proven that this is a species with horns and covered with hair, like the woolly mammoth. sheep.

The main evidence that the Siberian unicorn had horns was the frontal protrusion on the skull, which attracted the attention of paleontologists in the 19th century and was immediately interpreted as the basis for a horn.

The evidence also suggests that the horn would not be round. This is supported by a fossil with a partially healed, non-circular puncture wound in the base, commonly interpreted as the result of fighting another male with horns.

While the males would fight for their territory, their habitat stretched from the Don River to the east of modern Kazakhstan. Surviving finds indicate the age-old habitation of these ancient rhinos in the southeastern part of the Western Siberian Plain. However, we have yet to find a clear reason why Siberian unicorns end up dying.

The legend of the unicorn, or the one-horned beast, has been around for millennia in China and Eastern Europe, Turkey, Mongolia, and many other parts of the world. However, the descriptions of this species in different cultures all have in common that this is an animal with a single horn, and accordingly a rather large body.

In addition, archaeologists discovered a bronze vase from the Warring States period showing an animal very similar to the one depicted in prehistoric cave paintings, believed to be Elasmotherium: a crouching animal head down to graze with a horn protruding from its forehead.

In 1866, Vasily Radlov found a folk legend among the Yakuts of Siberia that spoke of a “giant black bull” slain by a spear. The monster is said to have a single horn and it was so large that it had to be transported by sleigh. Other legends circulating in this region also often refer to a long-haired bull with a large white or blue body with a large horn growing on its forehead.

In terms of time of existence, this giant rhinoceros can exist up to 29,000 years ago, which means that they existed and lived in the same period as prehistoric humans. Therefore, over time, although this species has become extinct, they are still dreamily preserved in the general memory of mankind and become unicorns in folk tales or legends of mankind. . 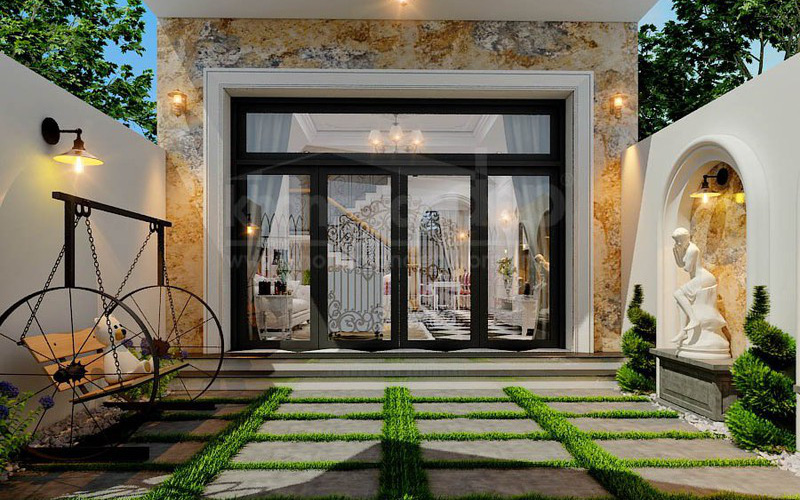 The main door is the place to receive fortune 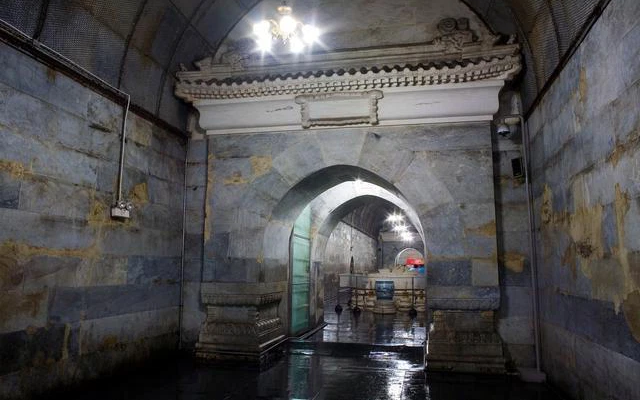 Gold is uncountable, all valuables 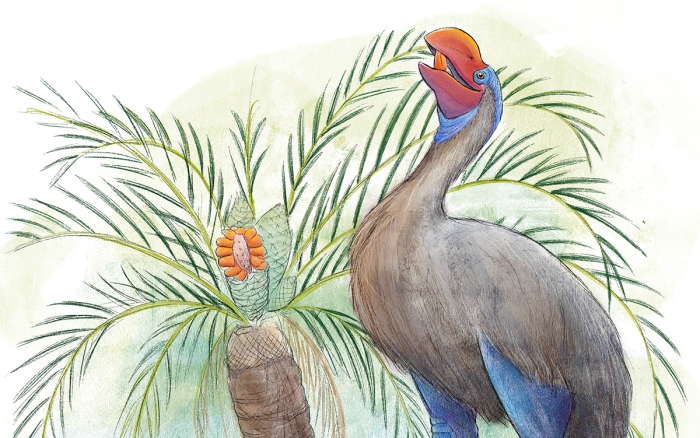 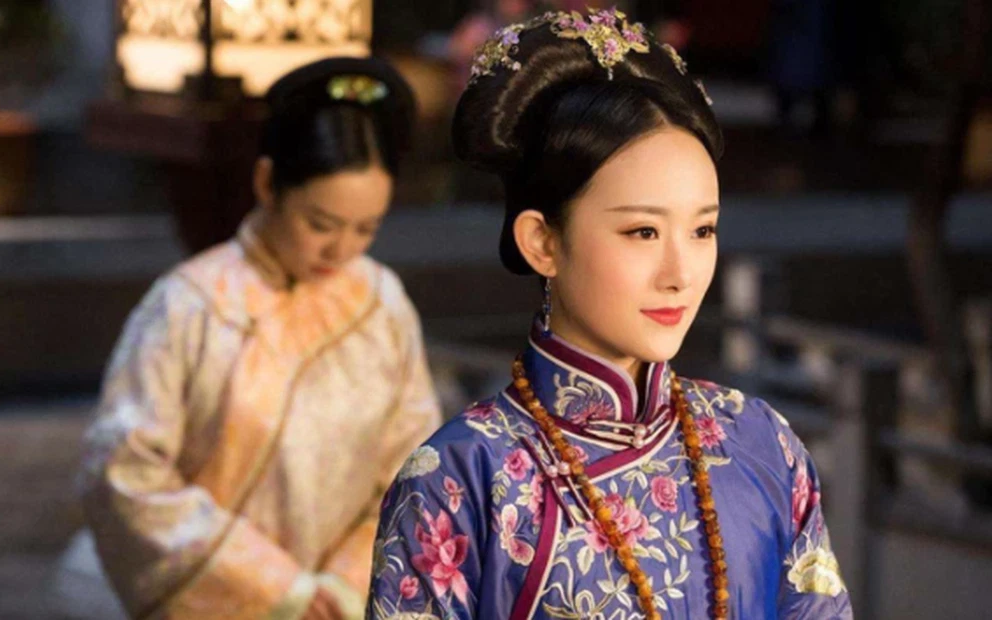 Qianlong rewards his concubine with 2 cucumbers, the whole harem is jealous: Why?