Specifically, Cai Mep international port is ranked 11th CPPI (according to the average statistical calculation of all 5 ship sizes), and 13th (technically, giving higher weight to vessel size). common in that port).

Cai Mep International Port (CMIT) is a deep-water container port in Cai Mep area, Tan Thanh district, Ba Ria – Vung Tau province with an area of ​​48 hectares. The port has a wharf of 600 m long, capable of receiving large container ships of up to 160,000 DWT.

According to Vung Tau Port Authority, CMIT can provide high-quality services to shipping lines and customers in the fastest time, through direct international shipping routes from Vietnam to major markets. such as Asia, Europe and America.

In the first 4 months of 2022, container cargo through CMIT reached more than 3 million Teus (a unit of measurement of container’s capacity in sea transport), equaling 106% compared to the same period in 2021 (more than 2.89 million TEUs). ).

Currently, in the province BA Ria Vung Tau 48/69 ports are in operation, with a total designed capacity of 155.7 million tons/year. In which, the province is having 7 large container port projects with a capacity of 6.8 million TEUs/year.

Along with that, the province implements planning and builds a system of industrial parks associated with seaports. Up to now, Ba Ria – Vung Tau has 15 industrial parks, with a total area of ​​about 8,510 ha.

Besides, some typical investment projects are being implemented such as: PPP factory and LPG underground storage of Hyosung Group with investment capital of 1.2 billion USD; Southern Petrochemical Complex USD 5.4 billion; Long Son Power Center US$4.5 billion,…

Ba Ria – Vung Tau is a province with advantages in marine resources. Besides the deep-water seaport, the province also has the largest oil reserves in the country. According to the Ministry of Planning and Investment, the waters of Ba Ria – Vung Tau have oil reserves of 400 million m3, accounting for 93.29% of the country’s reserves; oil and gas reserves are about over 100 billion m3, accounting for 16.2% of the country’s gas reserves.

In addition, Ba Ria – Vung Tau province also has abundant aquatic resources. Specifically, the continental shelf of the province has 661 fish species, 35 shrimp species, 23 squid species, thousands of algae species, many of which have high economic value. The maximum annual exploitation of seafood reserves is from 150,000 to 170,000 tons.

In fact, the marine resources of Ba Ria – Vung Tau are very convenient for the development of shipping, port system, tourism and the seafood mining and processing industry.

Taking advantage of marine resources for economic development, over the years, Ba Ria – Vung Tau province has always maintained its development momentum, affirming its role as an important growth pole of the country. 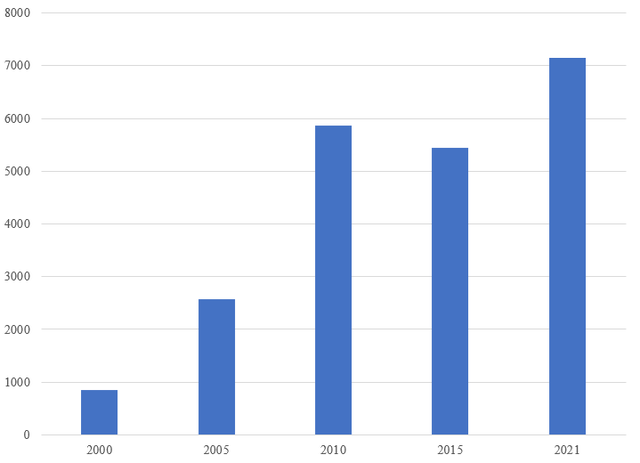 According to the People’s Committee of Ba Ria – Vung Tau province, since 1996, the province has had a per capita GRDP twice as high as the national average. 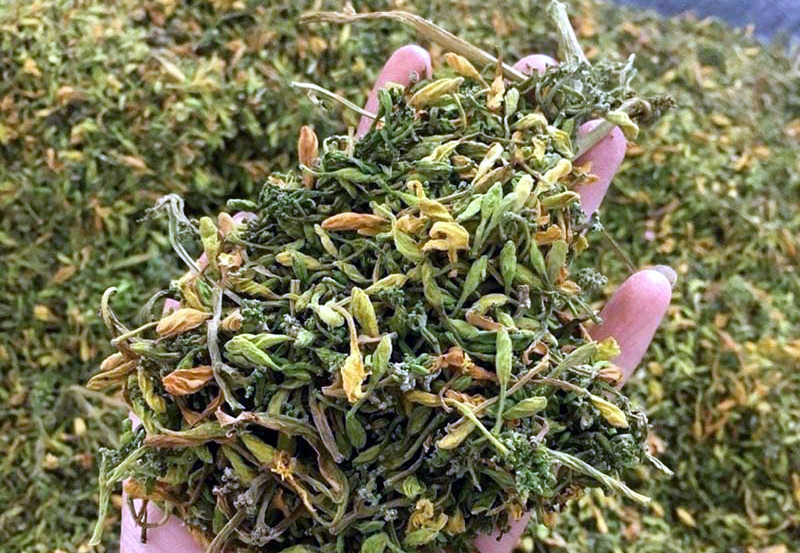 The price of male papaya flowers is worth millions, small traders are busy collecting 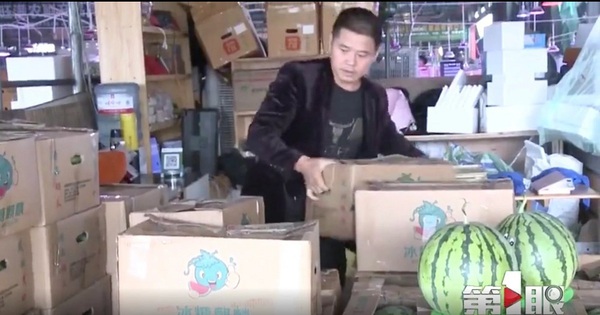 The man who spent the entire amount of 4,500 USD was mistakenly transferred without a return date 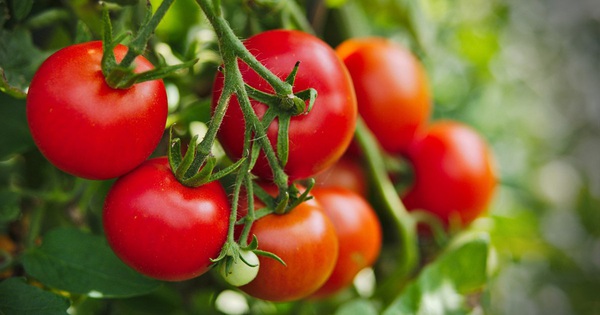 Eaten raw or cooked is fine 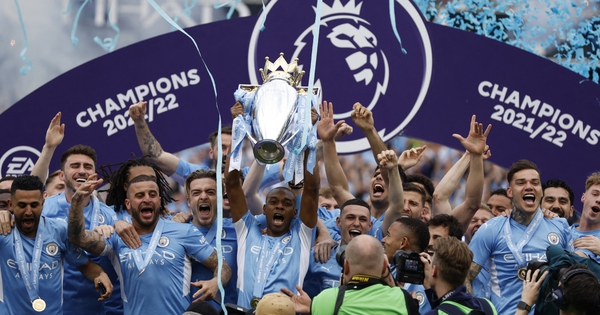