Liverpool is one of the best attacking teams in Europe in recent years, with a trio of Salah – Mane and Firmino. However, it is possible that from next season, 1 of these 3 players will no longer wear the Anfield team shirt. The task of finding a replacement was clearly not an easy one.

It is almost certain that Sadio Mane will leave Liverpool when this player refuses to extend his contract. At the age of 30, Mane wants to find a new challenge after 6 years playing for Liverpool and winning many titles with the club. It is very difficult for Liverpool to retain a player who no longer wants to contribute. 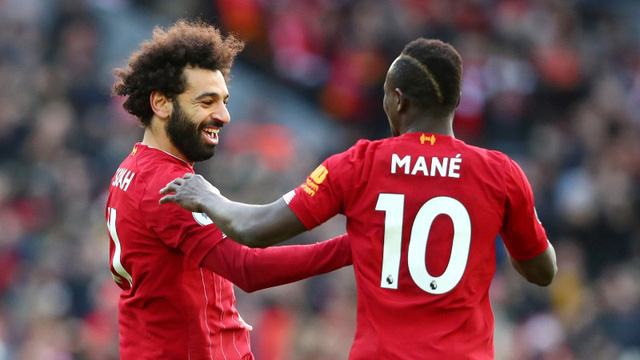 With a strong attacking team like Liverpool, coach Jurgen Klopp can hardly be satisfied with the remaining attacking players. He will most likely have to ask the club to buy more strikers.

Mane is a fast, technical striker who accepts to support Mohamed Salah. He can contribute 20 or more goals/season. It is not easy to find such a type of player, to soon integrate with Liverpool’s style of play, and at the same time, the price is not too high. 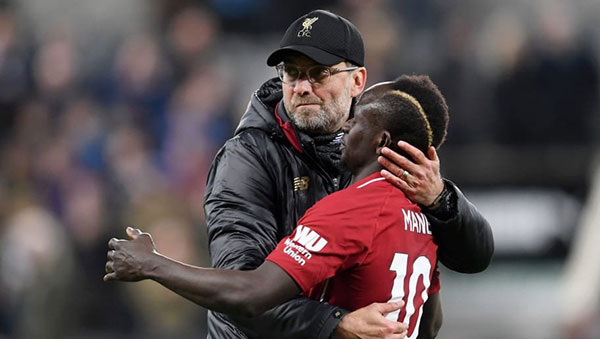 Right now, the British press has given many names that can replace Mane next season. It’s RB Leipzig’s Christopher Nkunku, Benfica’s Darwin Nunez, Barcelona’s Ousmane Dembele or even Chelsea’s Christian Pulisic. It will be a difficult summer for coach Jurgen Klopp to find a replacement for Mane’s No. 10 role.

Close-up of the great project of more than 5,300 billion VND with a tunnel through the heart of the Hieu River 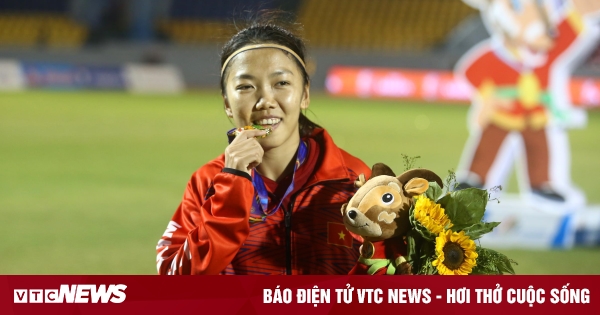 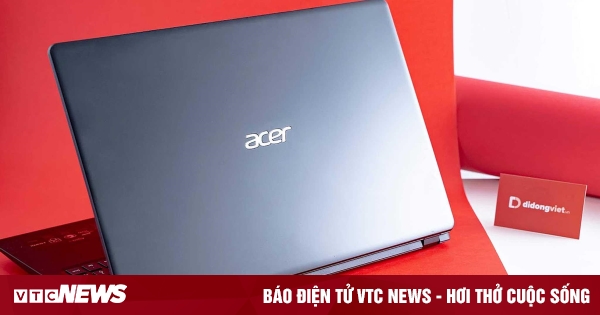 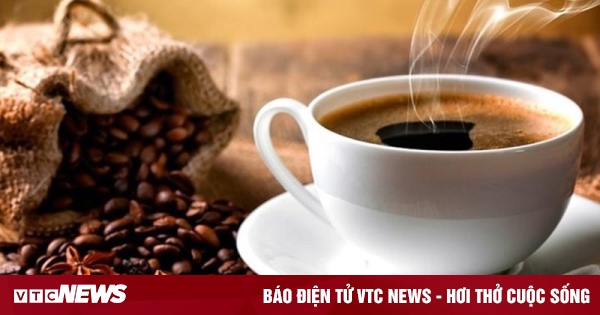 No matter how hungry you are, do not eat these foods when you have a headache 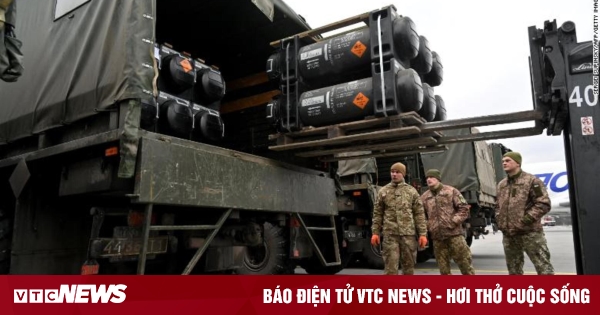 The US may stop providing arms to Ukraine