The blue car of the Office of the People’s Committee of Vinh Long province collided with a motorbike, killing one person.

According to initial information, around 16:00 on June 6, a blue car with BKS 64A-002.xx (the driver’s name is unknown) circulated on Dinh Tien Hoang Street in the direction of Vinh Long – Can Tho.

When going to the section of Tan Hung hamlet, Tan Hanh commune, Long Ho district, Vinh Long province, there was a collision with a motorbike carrying BKS 64H4-40xx driven by a man over 60 years old. As a result, the man riding a motorbike dead in place.

After the incident happened, the Provincial People’s Committee sent officials to the house to support the family of the deceased victim.

The cause of the accident is currently under investigation by authorities.

Sunbathing on the beach, the woman was attacked by wild boar 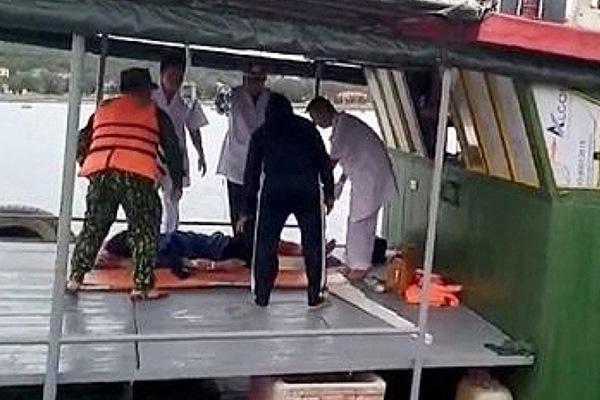 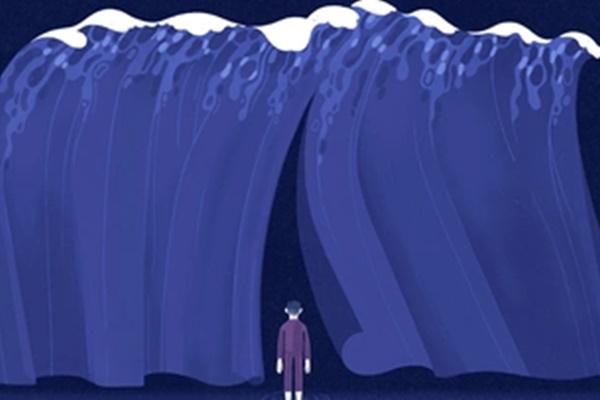 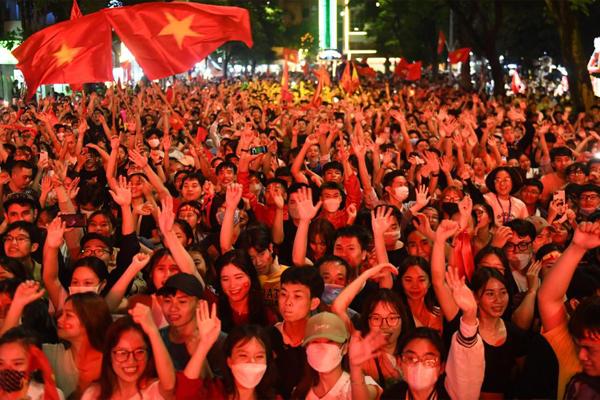 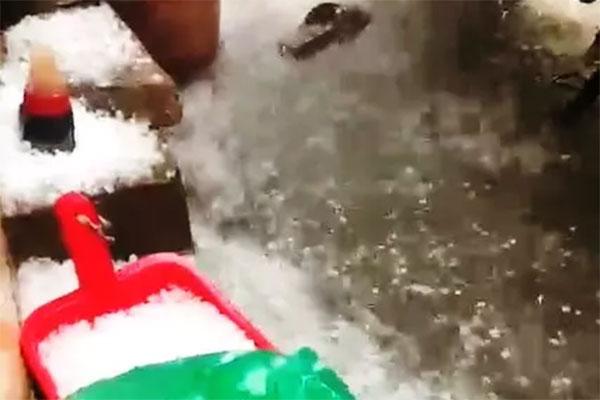