On June 6, the Police Investigation Agency of Dong Da District, Hanoi issued a decision to prosecute the case and prosecute the accused against Nguyen Nhu Dang and Nguyen Hoang Tuyet Ngan (with SN: 2003; residence: Tan Trieu). , Thanh Tri, Hanoi) on the crime of illegally buying and selling narcotics.

Before that, at about 10:15 p.m. on May 25, the Working Group of the Lang Thuong Ward Police on patrol in the area discovered two suspects with suspicious expressions in front of 8 alley 1194/6 Lang street.

Conducted inspection, the subjects handed over the plastic bags containing synthetic drugs by themselves. Through inspection, the number of exhibits obtained was 1,534 grams of Ketamine and 1,736 grams of MDMA.

The identities of the subjects were identified as Nguyen Nhu Dang and Nguyen Hoang Tuyet Ngan (with SN: 2003; residing at: Tan Trieu, Thanh Tri, Hanoi). At the police station, Dang and Ngan claimed to have received the above drugs to sell to customers.

Currently, Dong Da District Police are continuing to consolidate records and handle subjects according to regulations./.

Doing something unprecedented with U23 Vietnam, Coach Gong Oh-gyun is even scarier than Coach Park? 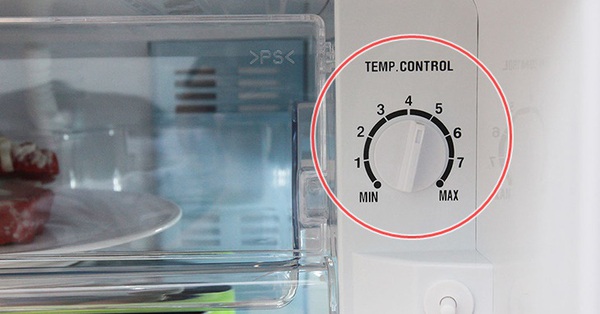 Tips for using the refrigerator 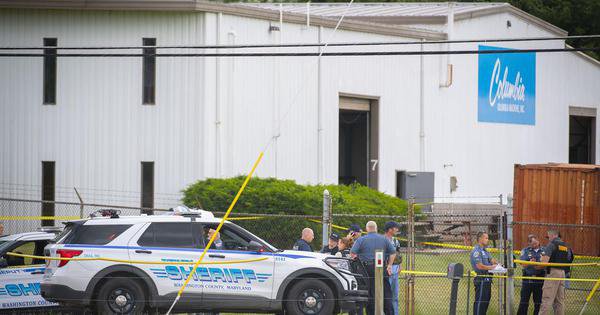 Another shooting in the US, 3 people were killed, 1 police officer was injured 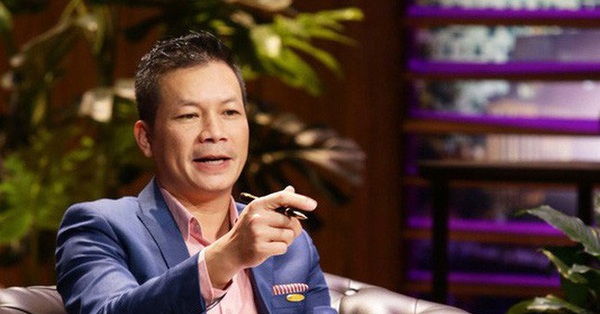 “Gasoline increased, should I buy an electric car?” 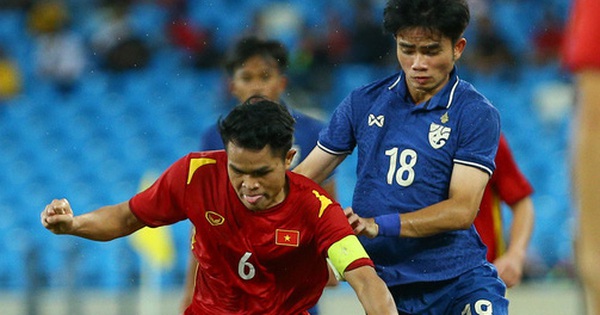