British Prime Minister Boris Johnson passed the vote of no confidence on June 6 with 59% support.

RT reported, Conservative MPs voted to keep Prime Minister Boris Johnson as party leader, defeating internal disagreements. Mr Johnson’s chair was threatened after the “Partygate” scandal he hosted in his office and home at a time when Britain imposed strict lockdown orders to limit the spread of coronavirus. COVID-19. The scandal has exposed Mr Johnson to criticism from within the party and the public.

The results of the no-confidence vote announced on the evening of June 6 showed that, out of 359 votes cast, 211 MPs supported Mr Johnson, 148 MPs voted against, equivalent to 59%.

The vote was conducted earlier in the day by Sir Graham Brady, Chairman of the Conservative Party’s 1922 Committee. The vote was held after more than 54 ruling Conservative MPs asked to hold a vote of confidence in Prime Minister Johnson.

Under current rules, another vote of no confidence in Prime Minister Johnson would not be possible for at least another year, although Sir Brady conceded that the rules could in theory change. .

Downing Street previously said the vote was expected to “end months of deliberation, allow the government to draw lines and move on” following the case. Partygate scandal.

A full report by Sue Grey, who investigates parties held at Downing Street during the COVID-19 pandemic, was published two weeks ago. The report blamed “senior leaders” for creating a culture of breaking the law, allowing parties to be held during the government’s implementation of blockade measures to prevent COVID-19. Dozens of Conservative MPs have expressed concern that the British leader has lost power to run the country, which is facing many problems such as the risk of recession, rising fuel and food prices. .

Speech after the meeting vote of no confidencePrime Minister Boris Johnson stressed this was a convincing result, and affirmed that the government and the Conservative Party will continue to focus on the issues that people really care about.

US accuses Russia of 'threatening' US media in Russia 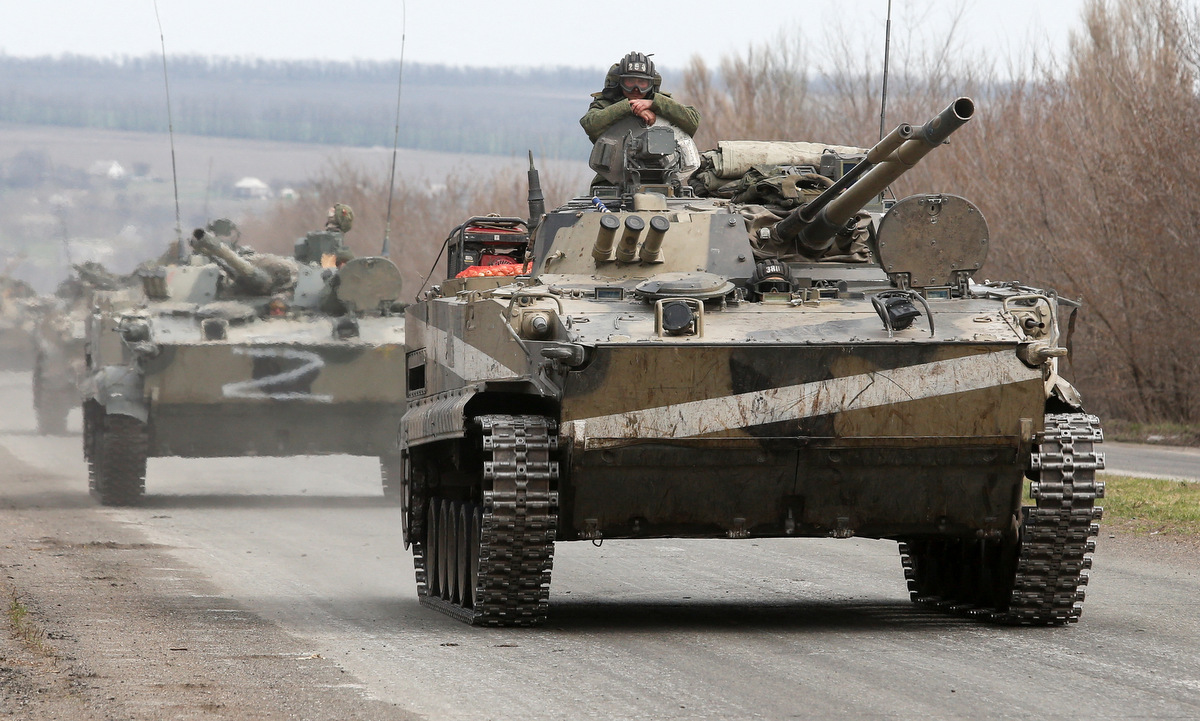 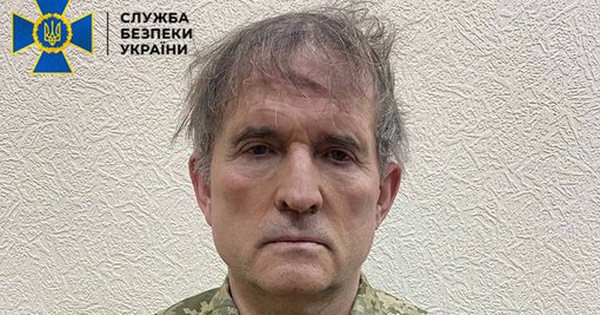 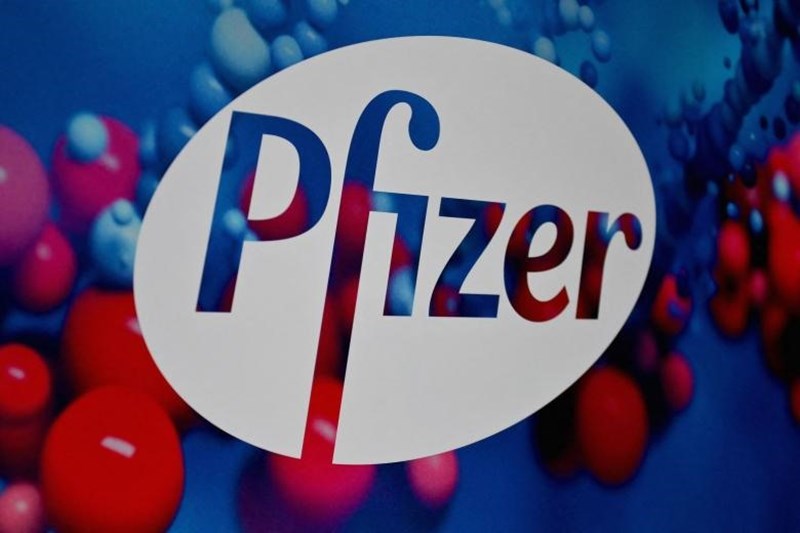