1-1 draw against Korea U23 helps U23 Vietnam the door to the quarterfinals U23 Asia 2022. If Malaysia U23 wins in the last match, and Korea U23 and Thailand U23 win or lose or draw less than 2 goals (0-0 or 1-1), U23 Vietnam will win tickets to go on. Coach Gong Oh-kyun’s team is showing a positive face, surpassing experts’ expectations before the tournament.

Share with VTC Newsexpert Doan Minh Xuong said that Coach Gong Oh-kyun had well inherited the foundation left by Coach Park Hang Seo in order to build a solid and stable Vietnam U23 in terms of tactics.

– What factors helped U23 Vietnam draw U23 Korea for the first time in history in an official tournament?

The core factor for Vietnam U23 to draw with Korea U23 is the player’s competitive spirit. After a period of high achievement and elevation, Vietnamese football is producing players with full confidence and tenacious competitive spirit. Without a good mentality and spirit, U23 Vietnam cannot play like that against U23 Korea.

Professional data show that U23 Korea is overwhelming in the amount of time to control the ball, finish, corner,… However, U23 Vietnam still stands firm and is not broken thanks to confidence and determination to compete. high.

Besides, the gameplay of U23 Vietnam has the inheritance of what Coach Park Hang Seo built before. Coach Gong Oh-kyun may change the tactical scheme, but still keep the foundation of counter-attacking defensive play. The difference of U23 Vietnam under the new coach is that the players boldly press higher heights.

U23 Vietnam is on the right track. The good thing is that this generation of players does not have a star like Nguyen Quang Hai, but the more they play, the more they progress.

– What is the inheritance that Coach Gong Oh-kyun shows in how to build the gameplay for U23 Vietnam?

I highly appreciate Coach Gong Oh-kyun because he made good use of the advantages that Coach Park Hang Seo did for U23 Vietnam in previous tournaments. It is a strong defensive foundation, operated by brave and confident players, and then combined with high pressing, pushing up the squad to actively surround the opponent and organize the attack.

Playing pressing like that is not easy. If the opponent passes the ball to overcome the pressure of U23 Vietnam’s upper line, the defense will be in danger. However, Coach Gong’s team is still playing well, keeping its fitness and team uniformity.

Instead of completely breaking the mold of his predecessor, Mr. Gong inherited this style of play and used new factors to improve the missing stages of U23 Vietnam.

Thanks to rookies like Van Truong, Van Khang, combined with the available squad from the SEA Games, U23 Vietnam is having a thick force. On this platform, coach Gong Oh-kyun can freely choose and change personnel to help players keep their strength, capable of pressing opponents throughout the match.

Instead of completely breaking the mold of his predecessor, coach Gong Oh-kyun inherited this style of play and used new elements.

Coach Gong Oh-kyun is building a future-oriented gameplay that is suitable for the current person. It is not possible to keep the same formula from 2018 to now, but need to step into a new chapter. The players also need to have access to a new philosophy to improve themselves, helping Vietnamese football aim higher.

After the Asian U23 tournament, U23 Vietnam needs to continue to be better invested. The players have partly demonstrated their potential. If trained, competed in major tournaments or played regularly at club level, this generation will still improve professionally. Van Truong, Tien Long are still very young and can become the successor force for Vietnamese football.

– Which face of U23 Vietnam are you impressed with?

Many players have shown their potential, for example goalkeeper Quan Van Chuan, who only played a backup role before but was very mature when given the opportunity.

The pair of central defenders Bui Hoang Viet Anh – Nguyen Thanh Binh also made progress. Vu Tien Long initially played as a central defender, but when he kicked the right-back, he also fulfilled the role. Phan Tuan Tai shows his ability well in the left corridor. These are the factors that can be on the team now or in the near future.

In midfield, Luong Duy Cuong played well when he was promoted from central defender to defensive midfielder. Khuat Van Khang and Nguyen Van Truong also improved, besides the duo Nguyen Van Tung and Nham Manh Dung, who proved their ability at the SEA Games.

The more Vietnam U23 plays, the better, creating the belief that there are new factors that can replace the senior on the Vietnamese team in the future.

– U23 Vietnam needs to win against Malaysia U23, even win big to have a competitive advantage with U23 Korea and U23 Thailand. This is another challenge for teachers and coaches Gong Oh-kyun?

The goal of U23 Vietnam is the quarterfinals. Comparing the force correlation, I believe Vietnam U23 will win against Malaysia U23. Victory is within the reach of teachers and coaches Gong Oh-kyun, with what has been shown since the beginning of the tournament.

In the other match, U23 Korea will play with 100% ability against Thailand U23. Korea U23 is the defending champion, not to mention full of motivation in the last match, so coach Hwang Sun-hong’s team will beat Thailand U23.

At that time, U23 Vietnam won against U23 Malaysia to decide their own fate.

Thank you for the chat!

As the copyright owner of all tournaments under the Asian Football Confederation (AFC) from 2021 to 2024, FPT Play officially owns the exclusive rights to broadcast the AFC U23 Asian Cup 2022. With the live and complete broadcast of the entire tournament, especially the matches with the participation of the Vietnam U23 team, FPT Play will also send the audience quality newsletters along with expert analysis. depth of famous experts. 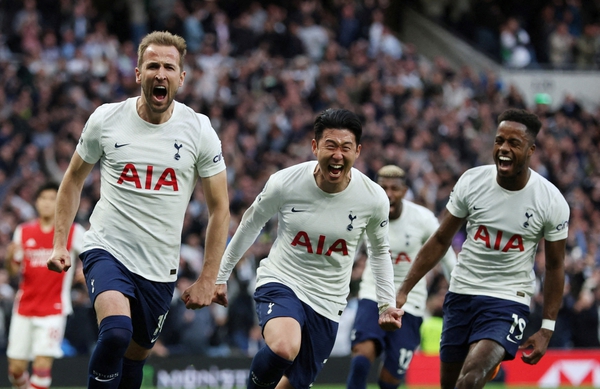 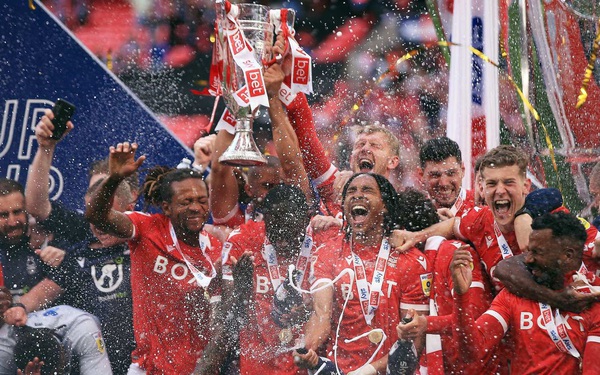 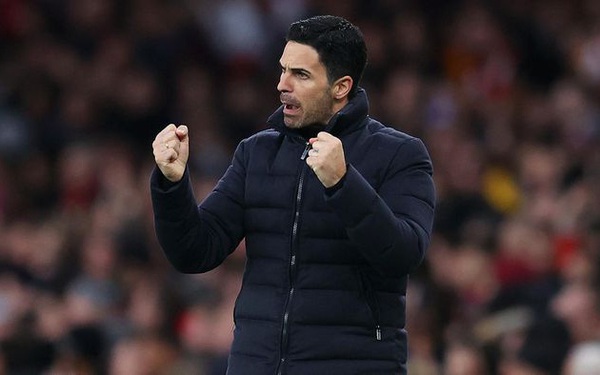 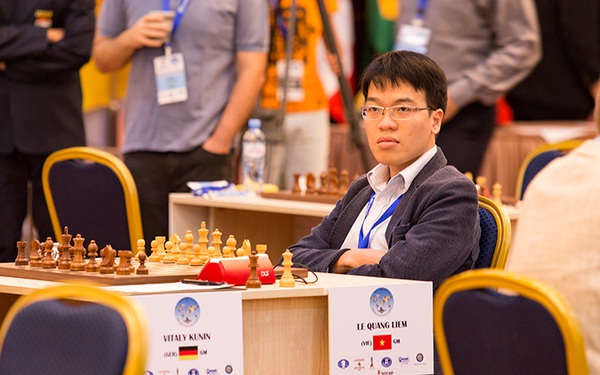 The Vietnamese chess team is determined to regain the No. 1 position at the SEA Games