Spokesperson Homero Figueroa of the presidential office Dominican Republic said in a video posted to Twitter on Friday afternoon that a suspect, identified as Miguel Cruz, had been arrested.

Mr. Figueroa said Cruz was a childhood friend of Minister Mera. The motive for the attack is still unknown.

Employees at the Dominican Republic Department of Environment and Resources told journalists they heard at least seven shots from inside the building. Police units arrived at the scene shortly after.

Mr. Mera, who is also a lawyer, comes from a powerful political family. He is the son of former President Salvador Jorge Blanco of the Dominican Republic, who was president from 2002 to 2006. His sister Mera is also a deputy minister in President Abinader’s administration.

Mr. Mera was also a founding member of the Modern Revolutionary Party. He was appointed Minister of Natural Resources and Environment in August 2020.

Land fever cools down in many places

US epidemiologist warns of wave of infection of Deltacron hybrid variant 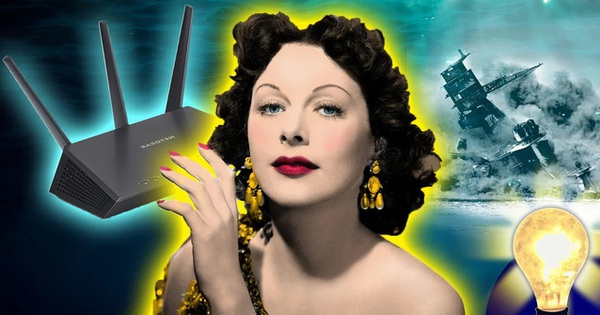 Who would have thought that the “mother” of Wi-Fi was this woman called “the most beautiful in the world”! Efforts for humanity have never been recognized 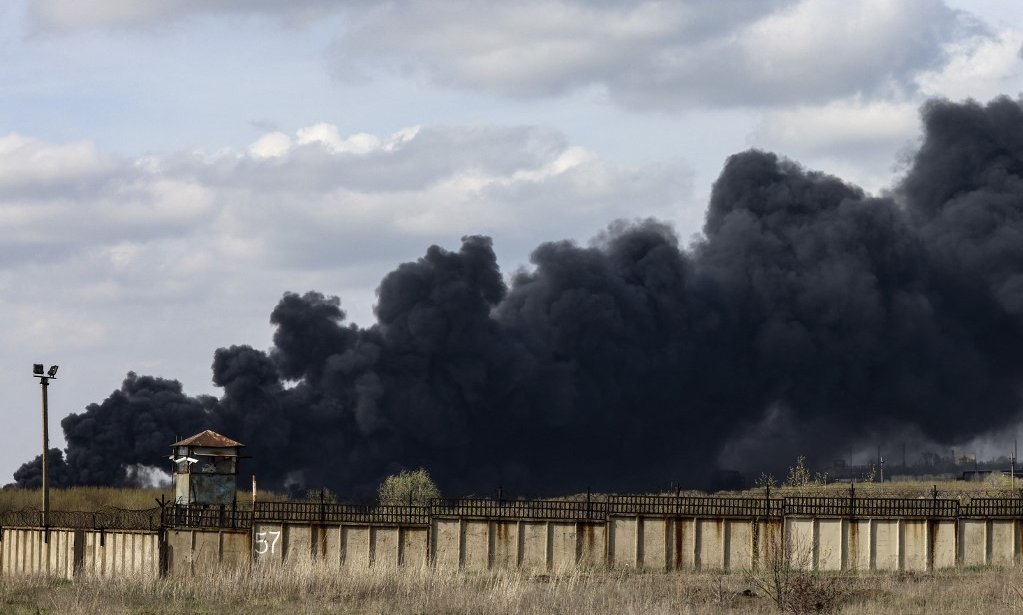