After reading the text about the discovery of archaeologists in Egypt, test your reading comprehension by answering “true”, “false” to the questions below.

Archaeologists identify the mummy of a lost Egyptian queen

Egyptian archaeologists announced on Wednesday that they have identifiable a mummy discovered in 1903 as that of Queen Hatshepsut (hat-shep-soot), Egypt’s most powerful female pharaoh. The mummy was originally found in the Valley of the Kings, a sacred burial site for kings and powerful nobles located on the west bank of the Nile River in Egypt. Although the mummy was discovered more than a century ago, it remained in a tomb until this past spring, when it was brought to the Cairo Museum for testing.

Queen Hatshepsut was the only woman to rule ancient Egypt while the kingdom was at the height of its wealth and power, from about 1502 to 1482 BC Of all the female pharaohs–including Cleopatra and Nefertiti–Hatshepsut’s reign was the longest and most successful. While in power, she established trade routes and built hundreds of monuments and temples throughout Egypt. Despite her prosperous reign, both her mummy and her legacy were virtually erased from Egyptian history. Many historians believe that Tuthmose III, Hatshepsut’s stepson, destroyed records and monuments bearing her name. It may have been his revenge. It is believed that she stole the throne from him. Finding the mummy of this powerful queen may provide details about an important part of Egyptian history.

Cooling down gasoline prices, Ministry of Finance proposes to cut import tax by 8% 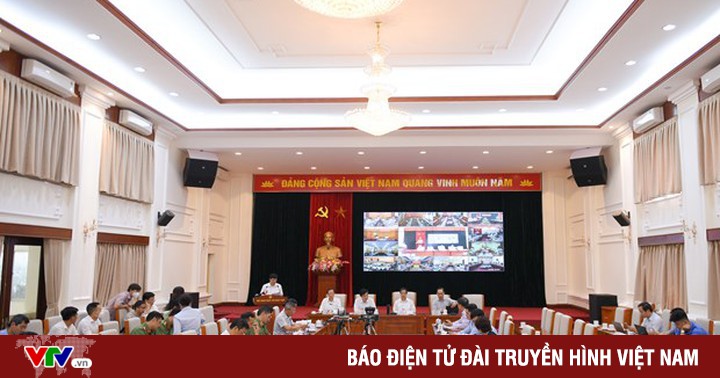 Will the change close to the exam season of the Ministry of Education limit the chances of university admission in 2022? 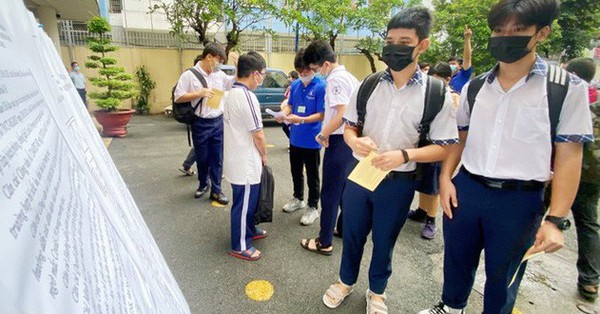 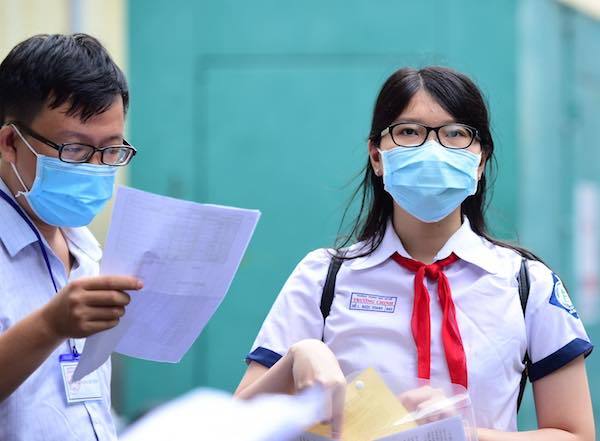